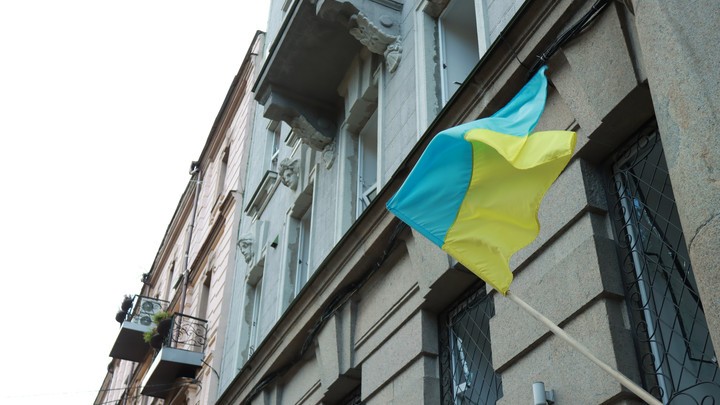 The mayor of Kyiv Vitali Klitschko announced a blow to the center of Kyiv. According to the mayor, the explosion thundered in the city center, eyewitnesses report a fire. 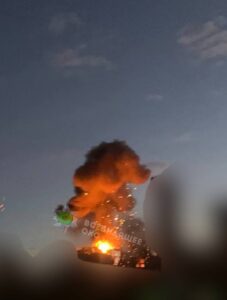 According to Klitschko, the explosion took place in the Shevchenko district, in the center of Kyiv.

“All services have moved into place. Details later. Air raid continues. Stay in shelters,” he said.

According to Ukrainian Telegram channels, one of the explosions sounded near the railway junction of Kyiv. It is also reported that explosions and active shooting at drones continue in the city. There are fires at the impact sites.

Earlier we will note, it was reported also about explosions in the Nikolaev area. In the region, as well as in the Poltava, Kharkiv, Cherkasy, Odessa, Sumy and Dnepropetrovsk regions of Ukraine, sirens sounded and an air raid alert was announced .

– political scientist and publicist Armen Gasparyan briefly commented on the situation in his Telegram.

President Volodymyr Zelensky announced the restriction of electricity supplies in several cities of the country and called on Ukrainians to limit electricity consumption from 17:00 to 23:00.