“She looks at the internet as a weapon of war that requires the same level of action and activity as the old weapons of war.”

Still in the early stages. 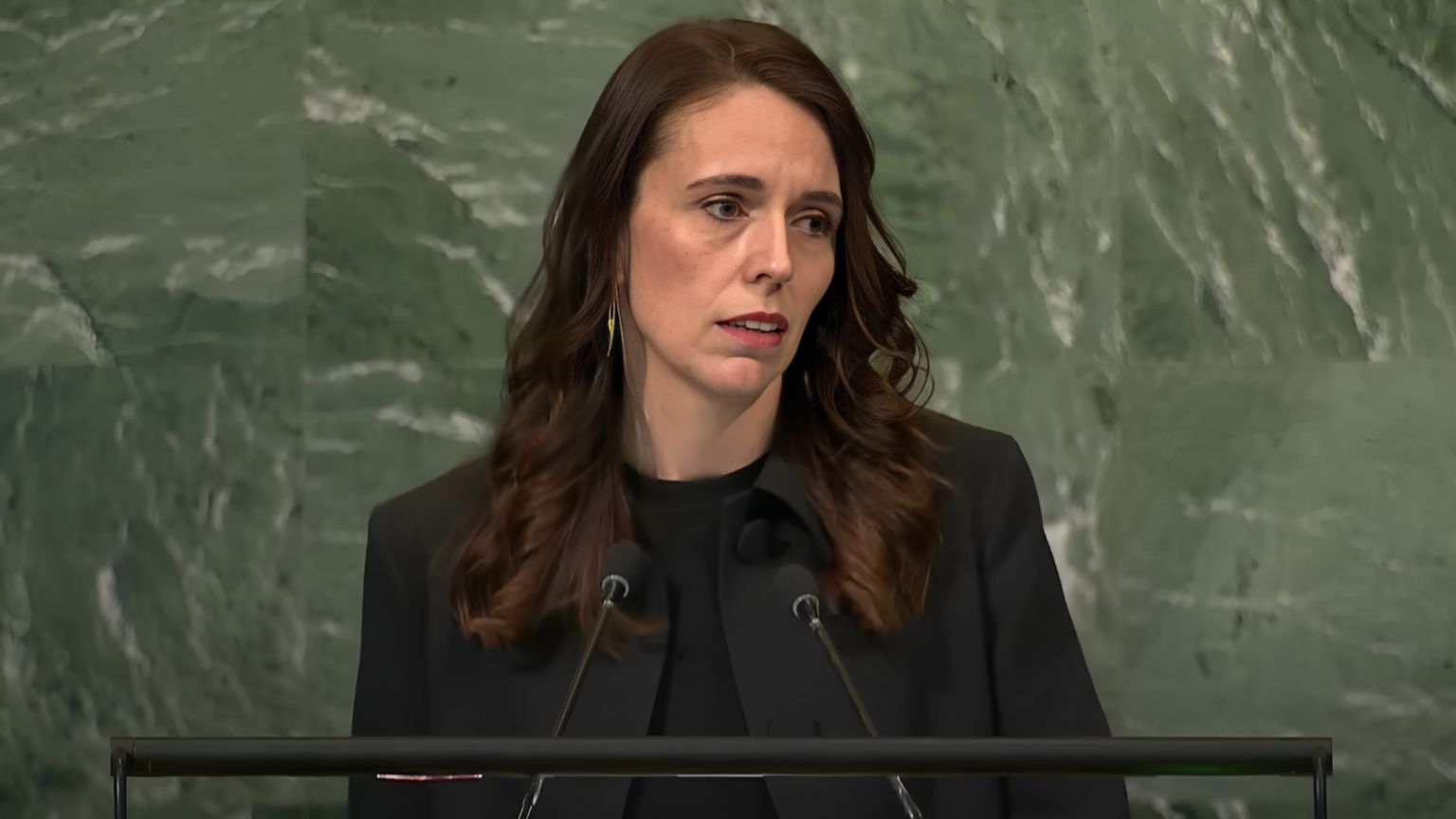 New Zealand’s Transport Agency says it is considering introducing a digital driver’s license that people can store on their phones.

In response to an Official Information Act request, the Transport Agency said that it has been looking into the operational and legislative requirements for a digital driver’s license. Privacy and risk assessments have also not been done, NZH reported.

“A digital driver license is a secure identification that proves you have the right to drive,” states a board paper on the digital strategy the Transport Agency is working on.

“Having easy access to your driver license on your smartphone means it’s always on hand when you need it.”

Documents obtained through the Official Information Act show that the digital license could have warrant dates and fines that have not been paid.

The documents also revealed that the digital driver’s license could be part of the government’s larger digital identity framework that could be launched next year, and would grant access to both public and private services.

The digital identity system, which is being led by the Department of Internal Affairs (DIA), would require submitting photos to a biometric database equipped with facial recognition.