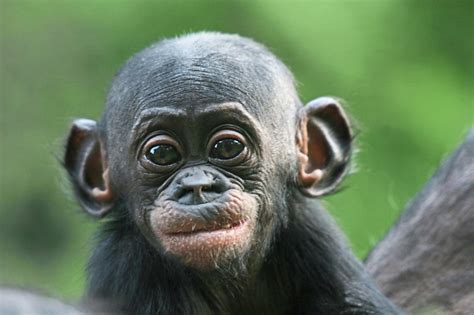 Is New Zealand going to lead the world in fear-mongering?

The CDC raised its alert level for monkeypox to level 2 on Monday, recommending that travelers wear masks, among other health measures.

While not on the level of COVID-19, monkeypox has spread across the globe out of Africa since March. Monkeypox symptoms begin as relatively flu-like but soon expand to the swelling of lymph nodes and a rash across the body and face. Ultimately, painful lesions form on rash areas, leaving severe scarring.

“Cases of monkeypox have been reported in Europe, North America, South America, Africa, Asia, and Australia,” the CDC wrote in its alert.

As of June 3, there have been 21 recorded monkeypox cases in the U.S. connected to the current outbreak, according to the CDC.

The disease may have gone undetected in Western countries under the guise of an STI, according to Dr. Amesh Adalja. There are a number of STIs that have similar symptoms to monkeypox.

“What’s likely happened is an endemic infectious disease from Africa found its way into a social and sexual network and then was greatly aided by major amplification events, like raves in Belgium, to disseminate around the world,” Adalja told NBC News.

Monkeypox will be added to New Zealand’s schedule of notifiable diseases, the Government has announced.

No cases of monkeypox have been detected in New Zealand so far, Associate Health Minister Dr Ayesha Verrall said on Tuesday, but they want to be prepared as possible if any infections do arise.

Designating monkeypox as a notifiable disease means the Government can use the tools needed to contain any possible spread of it, including contact tracing and isolation orders, she said. Medical professionals are now also required to notify the Medical Officer of Health about any known or suspected cases.

“We continue to monitor the global situation and keep in close contact with our international partners and officials abroad. The first cluster of cases was identified in the United Kingdom in May. Since 2 June 2022, over 780 cases have been identified across 27 countries,” Dr Verrall said.

Monkeypox is a viral disease that typically begins with symptoms such as a fever, chills, muscle aches, backache, swollen lymph nodes, and exhaustion. A blister-like rash or lesions then typically appear on the face and spread to other parts of the body. The rash goes through several stages – like chickenpox – before finally becoming a scab that falls off.

“My message to New Zealanders who have recently returned from overseas is to continue practising good hand hygiene and if you develop any monkeypox symptoms – especially if you develop a rash along with a fever and swollen lymph nodes – isolate from others and seek advice from the place you normally would get health advice from by contacting your GP or ring Healthline free on 0800 611 116, or getting in touch with a sexual health clinic,” Dr Verrall said.

“The Ministry of Health has already developed monkeypox testing protocols in partnership with the New Zealand Microbiology Network and a PCR test should be available at ESR by later this week.”

She added that the ministry has also established an initial monkeypox assessment team and will continue to monitor the situation and establish an outbreak response if one or more cases are identified in New Zealand.

More information on monkeypox can be found on the Ministry of Health website here.