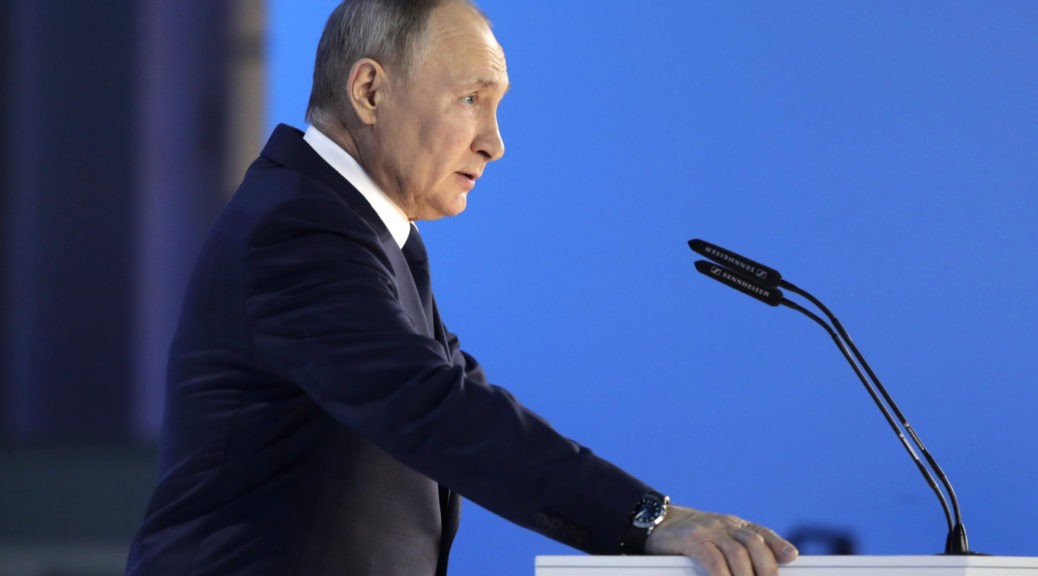 Today on TRUNEWS, host Edward Szall examines the statement by Vladimir Putin that NATO and the United States are crossing a red line in relations, as he gives his annual speech to the Russian people.

New laws in the UK have the potential of labeling members of the press and ordinary citizens of spies and declaring them non-citizens. Finally, China’s Xi Jinping is prompting for a ‘fairer world order’, with the hegemonic United States taking a back seat.