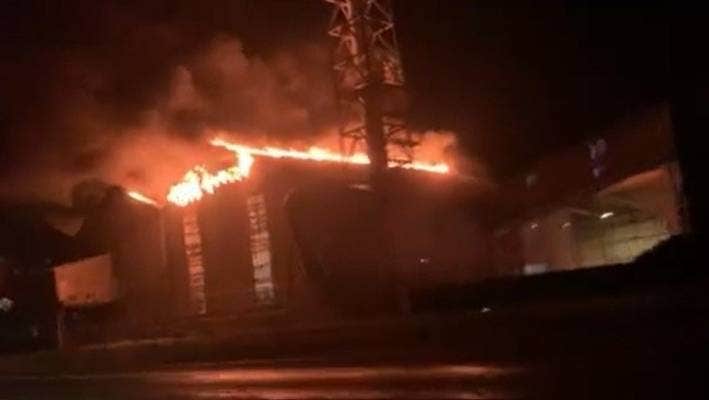 The more significant the story the smaller the article.

Fire crews are back at the scene of a large fire at the Ravensdown plant near Napier to tackle hot spots.

The fire broke out at the plant, which is located alongside State Highway 51 between Napier and Hastings, about midnight on Tuesday.

Napier senior station officer Mike Peachey said it was a reasonable-sized fire in the building used to make fertiliser.

Six fire trucks attended from Napier, Hastings and Taradale and the fire was put out by 4am, Peachey said.

There were no injuries.