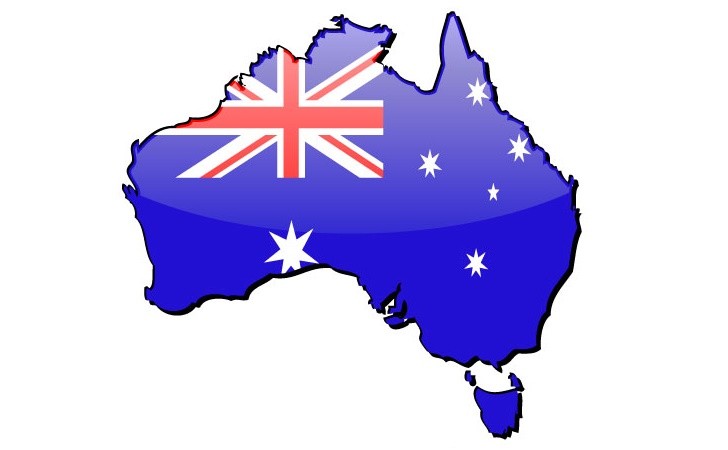 A Former Australian Intelligence Employee, who preferred to remain anonymous, turned whistleblower, sounds a chilling warning for Freedom activists, and democracy in Australia and New Zealand.

He disclosed in a secret interview, that the US Intelligence agencies, under the Biden Administration, have asked that the Australian Government use various Government departments, to start aggressively clamping down on so called “ freedom activists“ as they are causing growing vaccine hesitancy. This is causing many, to start asking questions about the potential side effects of the vaccines, which in turn is making it harder to shift the stockpiles of vaccines that are piling up. Pharmaceutical Partners require each Government as a part of their binding agreements with WHO, and vaccine makers to ensure are used and vaccine hesitancy is prevented.

He said, the Australian Government would most likely use agencies such as the ATO, ASIC, AEC and the Department of Fair Trading, and both State and Federal Police to go after the freedom activists on whatever charges they can think of to tie them up in court and intimidate them to stop sharing on social media and at so called “ Freedom Rallies”.

He said, most Australians don’t realise that Government departments have been politicised for some time. It’s nothing new.

Many may forget the AEC, had Pauline Hanson jailed years ago, and the ASIC has been trying to get Clive Palmer, on both criminal and civil charges for years over technicalities.

Monica Smit from Reignite Democracy has been jailed already, last year, and the Police are trying to jail her again.

The infamous Aussie Cossack is behind bars.

Dave Oneggs is being targeted by the Department of Fair Trading for the crime of helping raise donations to support flood victims in Lismore Northern NSW. Apparently, it’s a crime to help those who are in need and who the Government failed to assist in a real emergency. Unlike the falsified Covid, so called emergencies, where a “ flu” was simply re branded to scare people into take a hugely profitable vaccine that was “ neither safe, effective and necessary “ that was and is still being pushed by those with a clear conflict of interest.

Jamie McIntyre, a very outspoken activist against the deadly vaccines, and controversial figure, a self-made millionaire, also has made claims for years now, that he was pursued by ASIC, a dodgy Government department, for years, ever since he launched the Australian National Review in 2013, an independent newspaper that went after corrupt politicians and mainstream media, and launched a Political Movement, 21st Century Australia, that was drawing crowds of up to 3000 people or more almost a decade ago, when the then PM Julia Gillard couldn’t draw a crowd of 100 people, unless paid Union staff.

He claimed that certain Journalists in Fairfax Media, colluded with the ASIC, to scheme a way to defraud him and his investors of 6 land projects, which they had sold off cheaply, to connected associates, causing massive losses for McIntyre, in the vicinity of tens of millions which would be now hundreds of millions worth of land developments. His investors suffered losses of $5.8 million and then the ASIC set it up to try and frame him for the losses and banned him from the financial services industry. Fairfax Media then pursued an aggressive character assassination campaign against McIntyre, to try and destroy his ability to fund and grow an independent credible 3rd party threat to both major parties.

McIntyre had correctly predicted in 2013, not only the rise of Bitcoin, which had made many of his followers very wealthy, and that it would grow from under $100 to $10,000 and possibly $100,000 Aud. ( It hit over $90,000 late last year Aud). He stated that Australia, within a decade, would need a credible third party to defeat the major parties, who he says are both controlled by the Globalists.

He states to this day he was set up and made what seemed back then ridiculous claims that US intelligence agents pose as journalists, in some major newspaper companies around the world, and including in Australia, in both Fairfax and Newscorp.

In our interview with the Australian Intelligence whistleblower, he said yes it’s commonly known many journos are deep state assets, and on the payroll of both the media companies and the intelligence departments, of the US and their Global Partners.

He went on to say “if he was a freedom activist, he would leave the country while they can, before Australians are locked down again, and activists are targeted, and locked up under false pretences. He said the writing is on the war, and the Biden Administration is already trying to deem anyone critical of the Government and its official narrative as a domestic terrorist.

Staying should not be an option. They can do more for their country living overseas than being in jail for years fighting trumped up charges and being bled dry financially.

It also will demoralise the movement if many get jailed and cause many to stop standing up for their freedoms.

Dodgy Australian Government Agencies, Deliberately Leak Information to Mainstream Media, So They Can Write Up Stories on Their Whistleblower Targets, To Silence Them 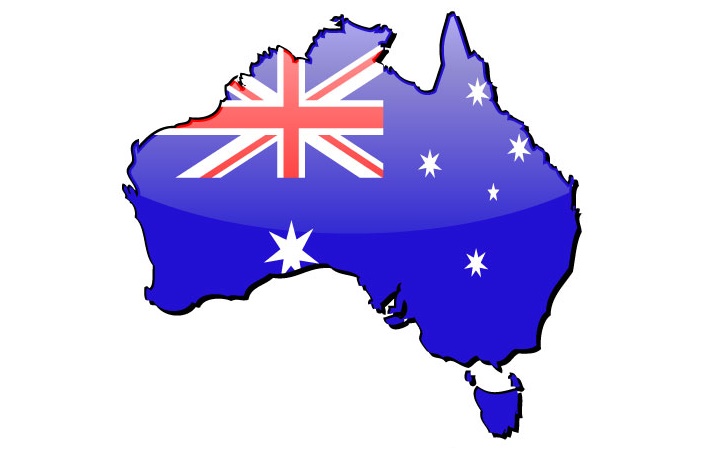 Dodgy Australian Government Agencies, Deliberately Leak Information to Mainstream Media, So They Can Write Up Stories on Their Whistleblower Targets, To Silence Them

Dodgy Australian Government Agencies, deliberately leak information to mainstream media,so they can write up stories on their whistleblower targets, to silence them.

Government Agencies deliberately leak information to mainstream media, so they can write up stories on their whistleblower targets, to silence them, Government insider says.

He says, ”almost all the following agencies work closely with mainstream media journalists, many who are working for both the media company as a Journalist, and a deep state intelligence officer, that poses as a Journo.”
He said that the  ATO, ASIC, Dept of Fair Trading,AEC and both State and Federal Police use this tactic.

To silence whistleblowers or activists, “they leak information to the media to get the media to write up a fake news story  about their target” he said.

“This involves character assassination, and to drum up public support that the Government needs to crack down on this person or group.
Little do the too trusting, and gullible public, realise they are being misled to not like the targeted person, and support Government action against them,” he went on to say.

“It’s a deceptive tool used all the time“ he added.

He went on to say “the Us and Australian intelligence agencies i.e. the “Deep State” are more active in Australia now then ever, particularly Victoria and especially after the massive freedom rally in February 2022, at Canberra the nations capital and Parliament”.

It  saw the largest protest in the country’s history that came close to a political revolution.
He said, “you can predict with clockwork what is going to happen, and it already has started .

The leading freedom movement activists, will start having character assassination articles written about them, setting the  platform to misled the public to garner support that Government needs to crack down on them”.

He said , “look out for stories from the ABC, Fairfax Media in particular and the Daily Telegraph as some of the most inbedded newsgroups with intelligence agencies.

It’s all apart of the lockstep documents leaked from the Rockefeller Foundation, they created to plan this and the Covid fraud as a way to introduce the new Global Order known as the Great Reset,” he stated.