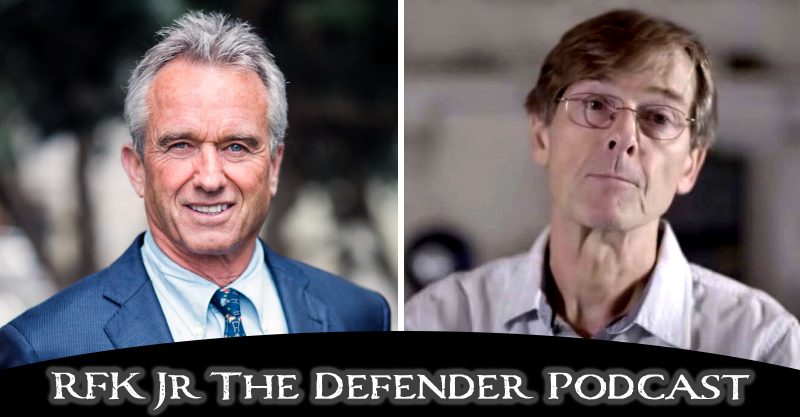 COVID vaccines are “a completely novel technology” that should not be called vaccines, according to Dr. Mike Yeadon, former vice president and chief scientist for allergy and respiratory at Pfizer.

When he left his position at Pfizer 10 years ago, Yeadon said scientists were “miles away” from creating a product using mRNA technology that could be safely administered to everyone.

Yeadon, who has 32 years of experience leading new medicine research in the pharmaceutical industry, said:

“I was intrigued as to what they’ve done to fix the difficulties, which are safe delivery, really safe delivery of a message into a cell that will allow it to then copy that message and do something useful without in any way being harmful. I don’t really understand how they’ve succeeded because those were always the problems in the lab. Can’t get it into cells without hurting them to do what you want. Of course, I’m not sure they have succeeded.”

Because COVID vaccines use experimental technology that may pose serious side effects such as blood clots, Yeadon said, “we should absolutely not be offering them to young, healthy people who are not at risk from the virus.”

“I have two healthy adult girls, 25 and 29 years-old, and I would be really upset if they ended up being coerced into taking these products because they’re healthy and young, and there are not any measurable risks from COVID-19.”

Listen to the full interview to hear Yeadon and RFK, Jr. discuss the totalitarian nature of vaccine passports and why the push for COVID vaccine booster shots is clouded in deception.