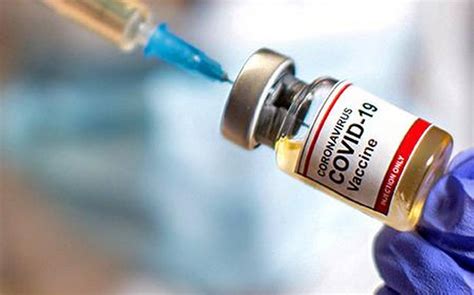 This is the first-hand account of a close friend of ours.

Our friend, in her late 60’s, a caregiver in a small South Island rest home, had her second Covid jab last week.

She reported feeling fine after the first jab but terribly unwell after the second. The rest home was unable to give her time off to recover as they were very short staffed so she battled on, with the support of a fellow nurse who “carried me through”.

A visit to the town’s only medical centre a few days later showed her normally high blood pressure to be super high. Coincidentally, a visiting nurse from Auckland sent down to help out at the centre suggested putting her on a machine to test her heart rate.

Our friend was given medication to balance her blood pressure and heart rate.

She’s not sure if she would still be here had it not been for the chance intervention that allowed her heart rate to be tested.

Had she died, this would never have been reported as a vaccine-related death – just another instance of the “co-morbidities” common amongst older people.