“Russia plans to occupy even the capital of Ukraine and overthrow the government of the country”!

“Russia can attack from time to time.”

This is an unprecedented American public acknowledgment that has never occurred before. The unpleasant developments, however, do not stop here.

British officials have been told to “prepare as the country enters a major crisis in the short term due to the impending Russian-Ukrainian conflict.”

Senior officials and diplomats have been asked to prepare a British response that will include options for deterrence and sanctions.

“Officials are working on an emergency plan and strategic communications.

NATO Secretary-General G. Stoltenberg said there was information confirming US allegations of a “significant presence of Russian officials inside Ukraine”. They plan “accidents”, incidents and false flag operations “.

See maps with the axes of attack of Russia 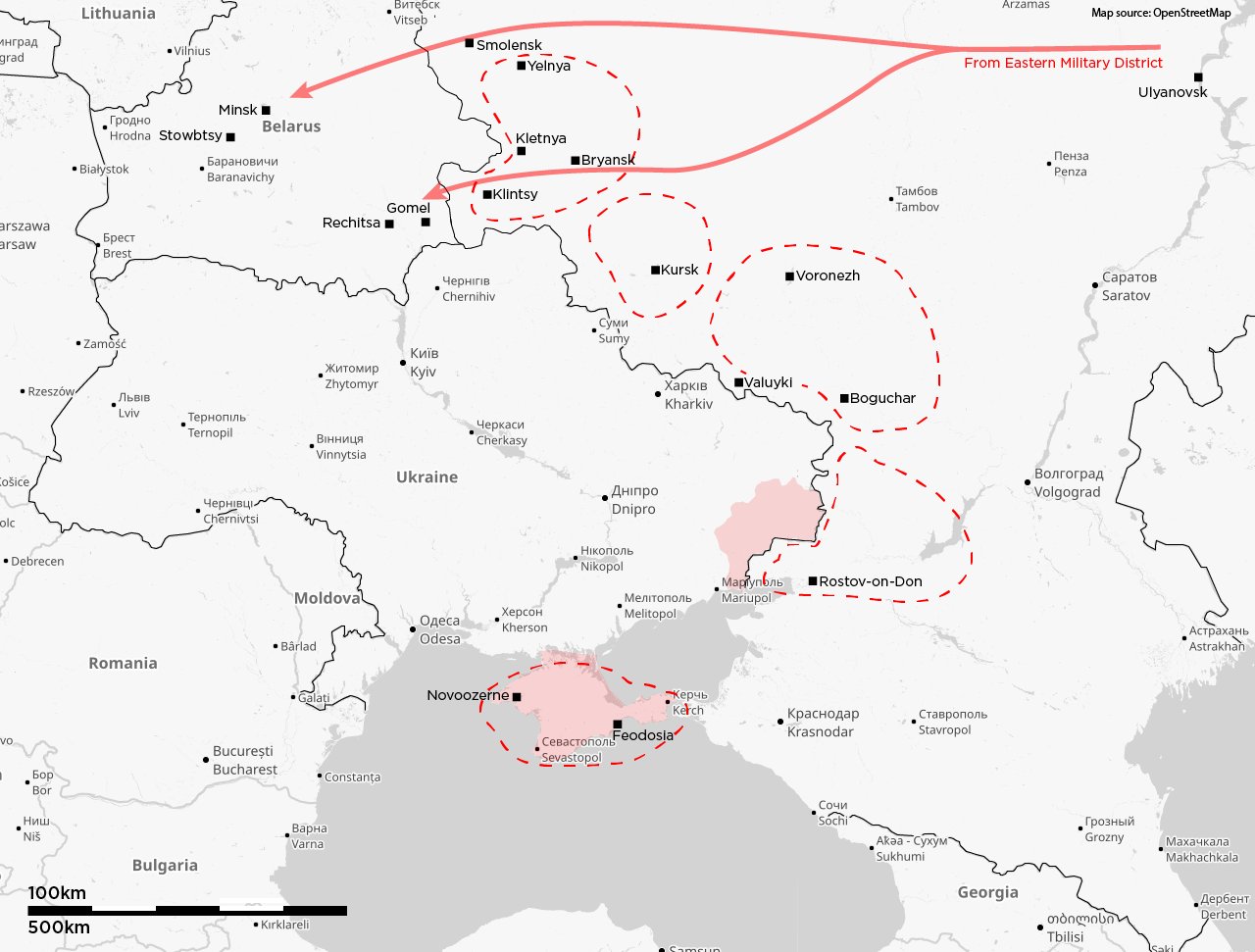 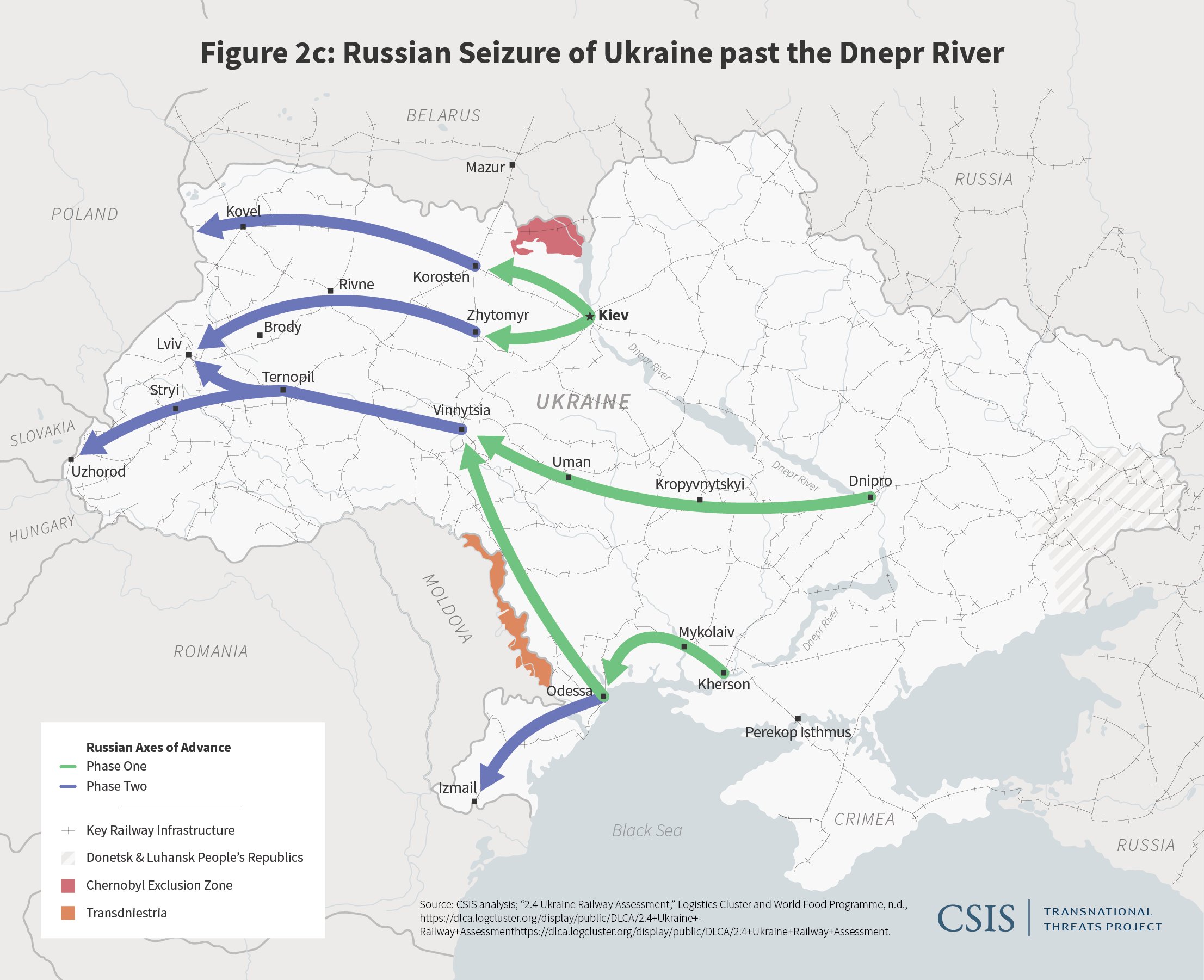 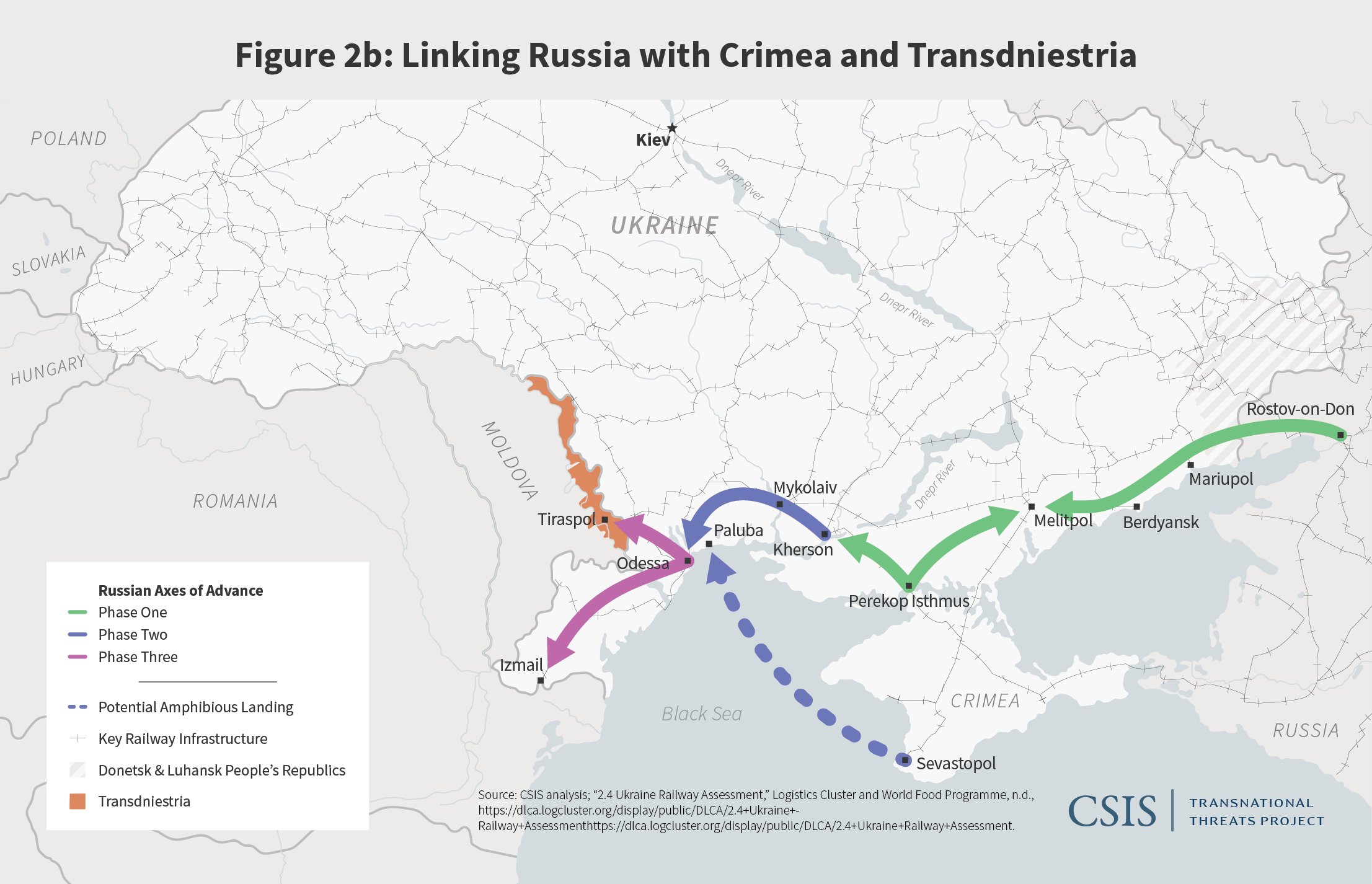 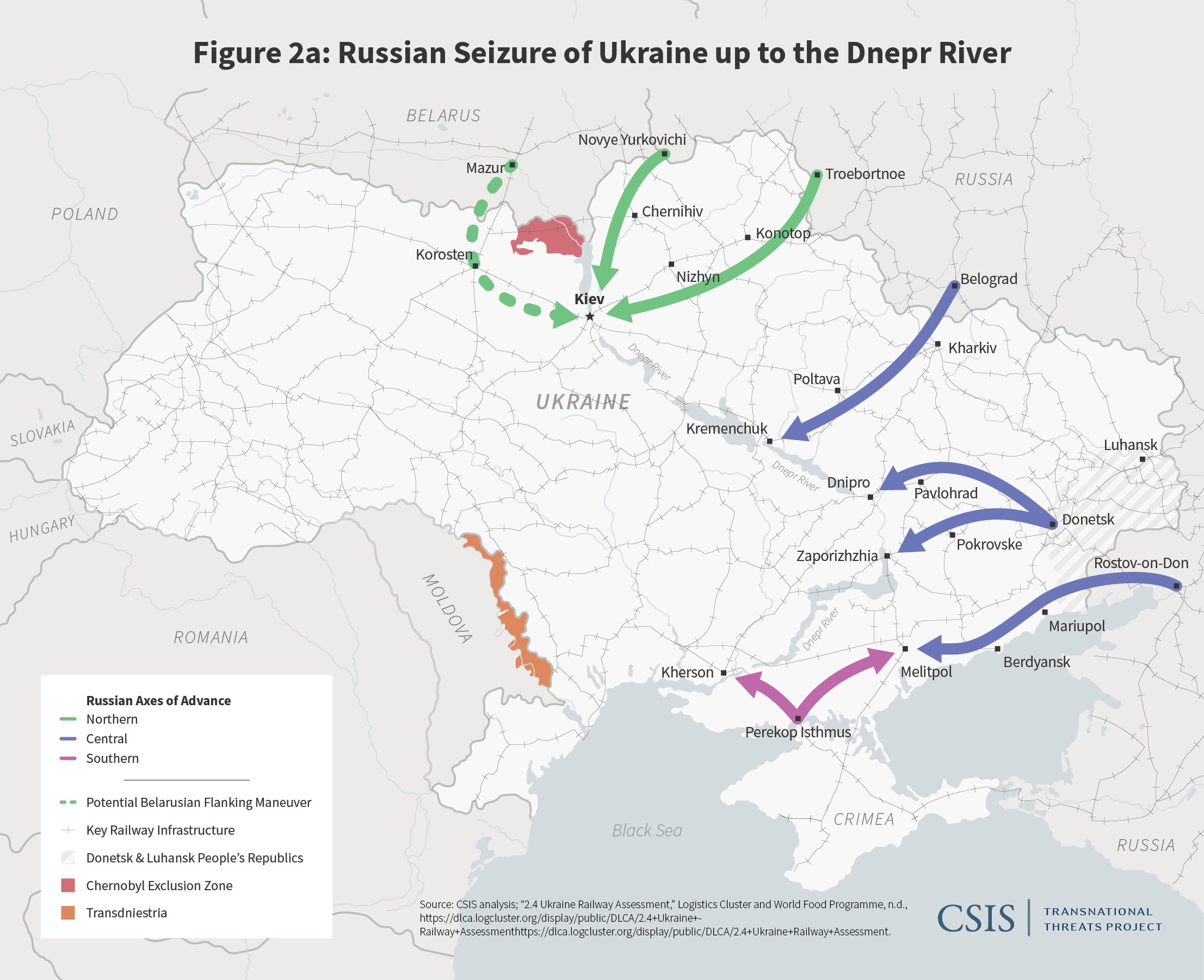 At the same time, in the last few hours, a British aid bridge has been set up in Ukraine with a C-17A Globemaster III. It is noteworthy that the British are avoiding German airspace…

The British government decided to strengthen the Ukrainian forces with defense weapons, anti-tank systems and a small number of British special forces.

Canada is the fourth country after the United States-Britain and Turkey to send troops.

“Canadian Special Forces units have been deployed in Ukraine amid growing tensions between the NATO-Russia military alliance.

The deployment of a small section of the Canadian Special Operations Regiment came as diplomatic talks aimed at preventing an armed conflict in Ukraine stalled and some 100,000 Russian troops remained encamped on the border with Ukraine.

The presence of Canadian special forces is part of an effort by NATO allies to curb Russian aggression in Ukraine and to determine ways to assist the Ukrainian government.

“The unit is also committed to assisting in the development of evacuation plans for Canadian diplomatic personnel in the event of a full-scale invasion,” sources said. 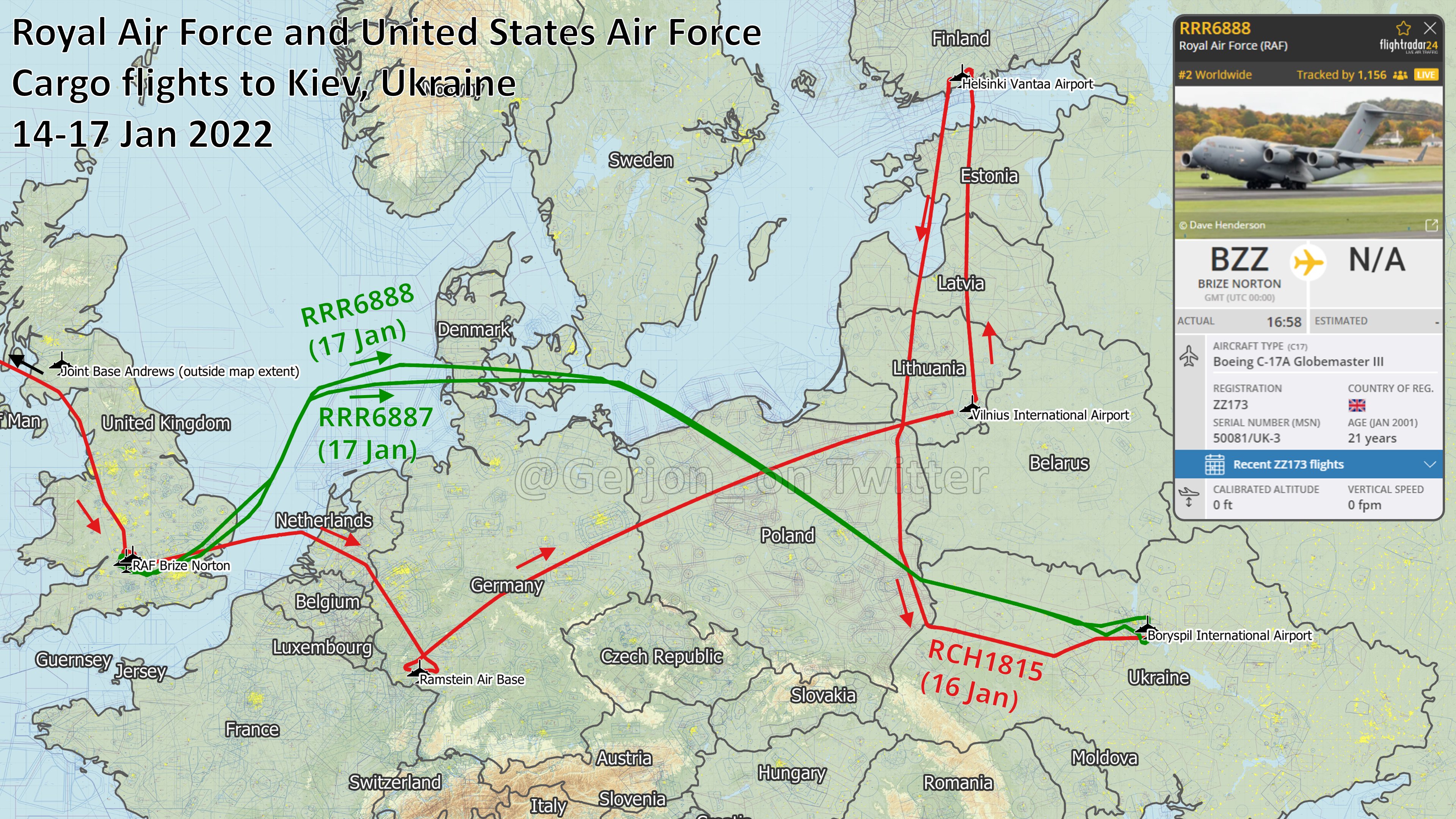 Russian NOTAM on the border with Ukraine

Russia has issued NOTAMs concerning 3 cities bordering Ukraine. These are the cities of Voronezh, Valuyki and Boguchar.

Russia has reportedly developed a strong air force on the border with Ukraine. Specifically, Western sources speak of 24-36 Russian Su-34 bombers along with helicopters!

In addition, they report that “the large accumulation of Russian forces from the Far East on the border with Ukraine has sounded the alarm.”

The large concentration of Russian forces inside Belarus has also caused great concern.

Russia is sending two S-400 battalions and 12 Su-35 fighter jets to participate in the joint exercises. Information is also available for backup calls. 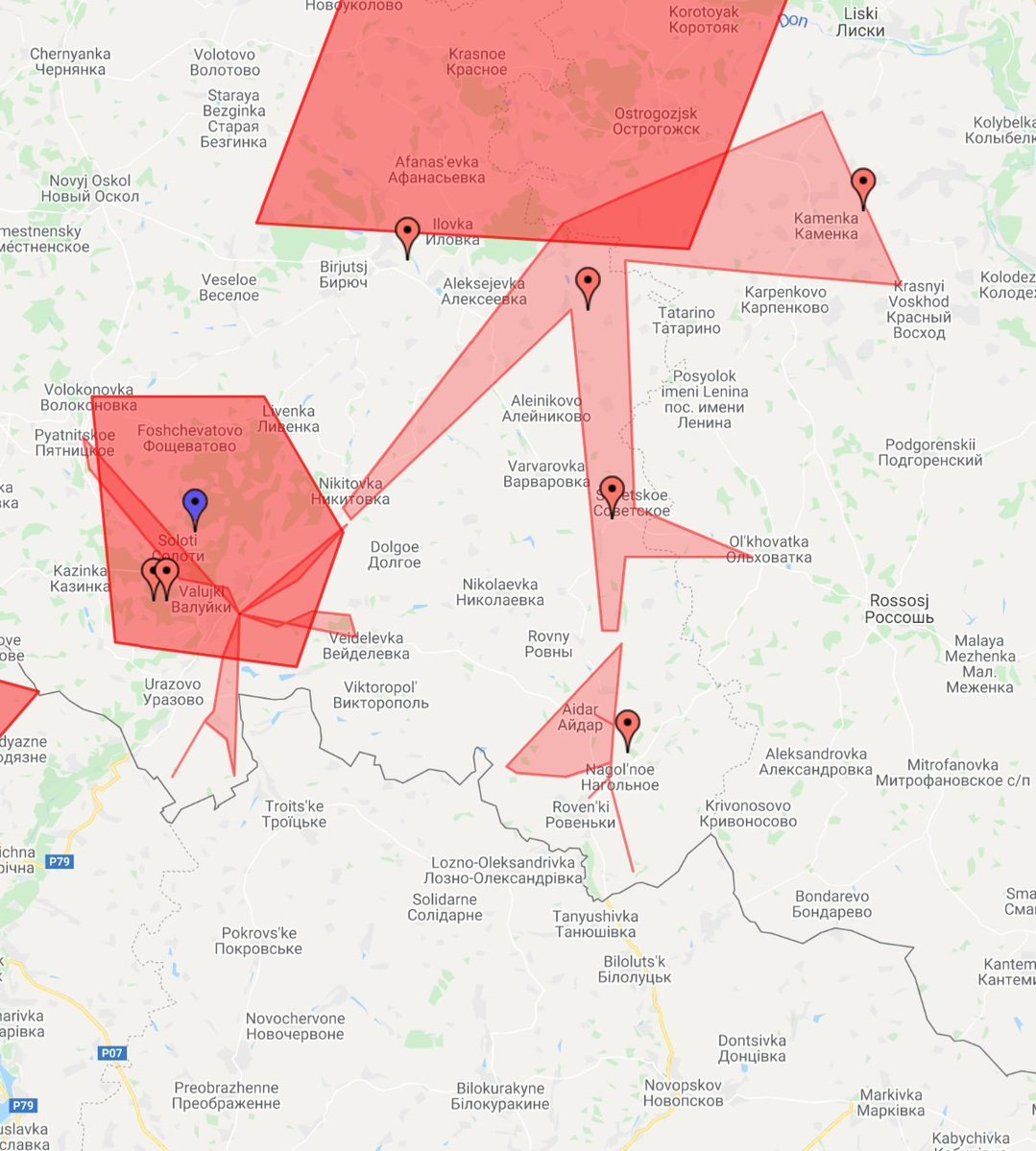 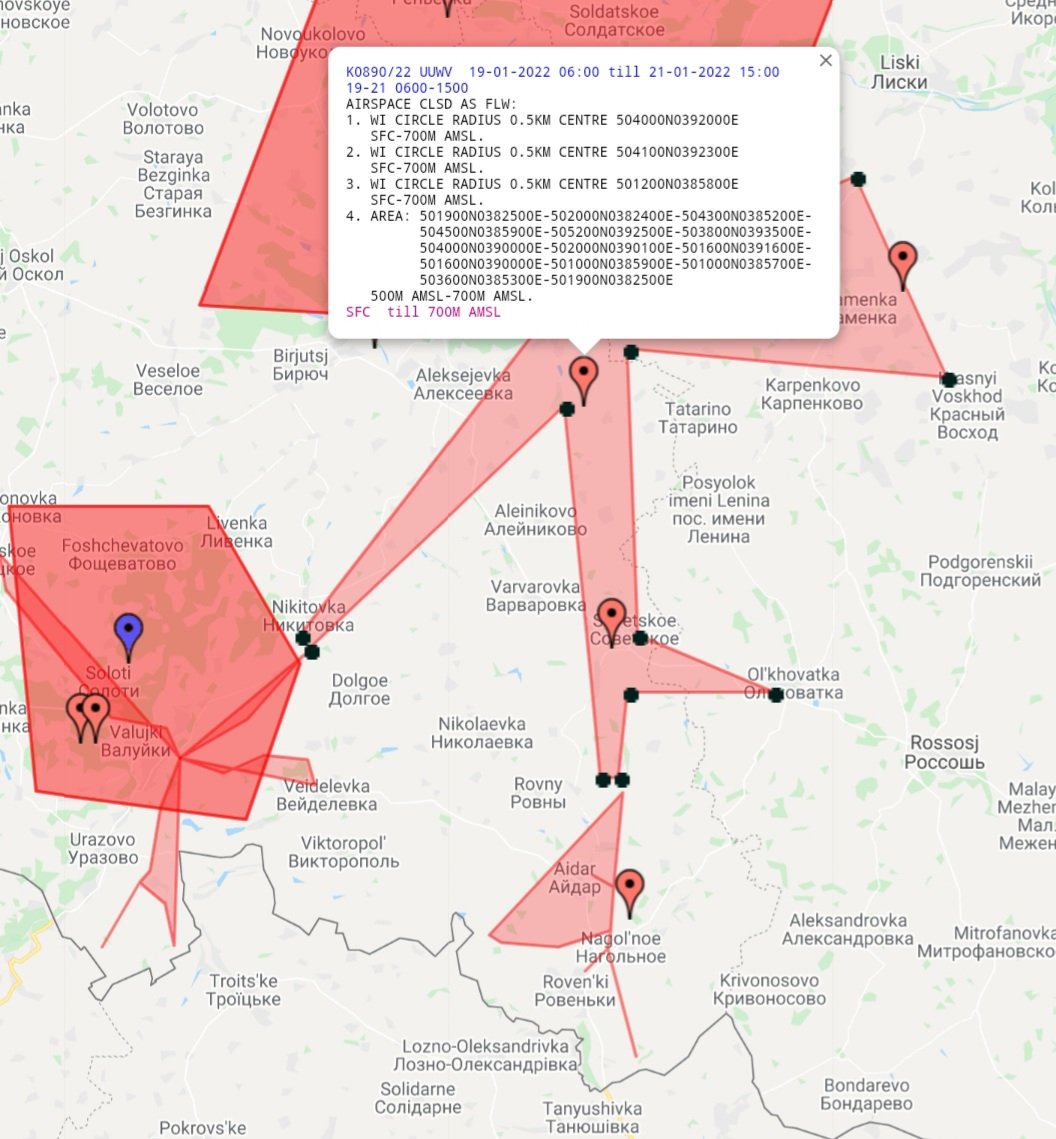 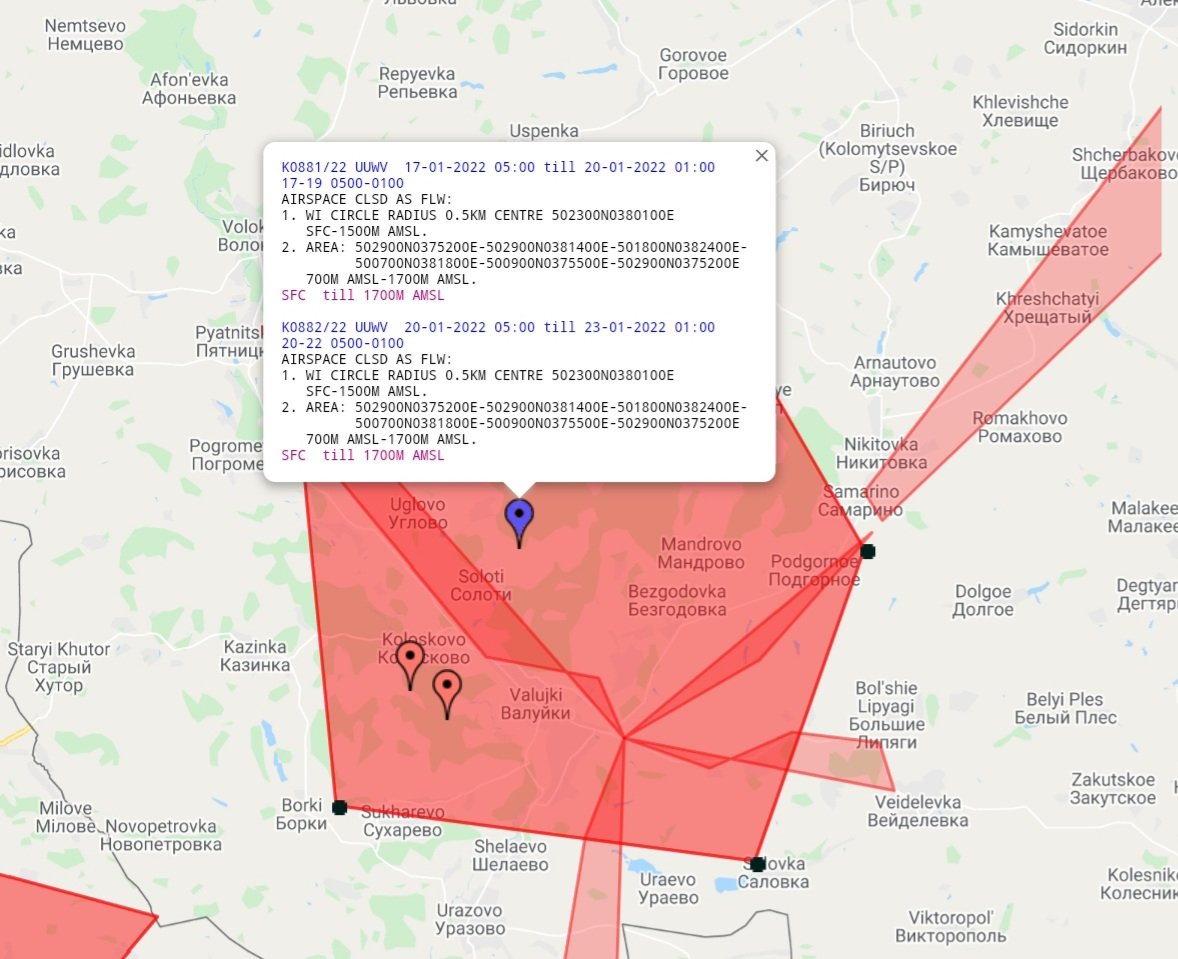 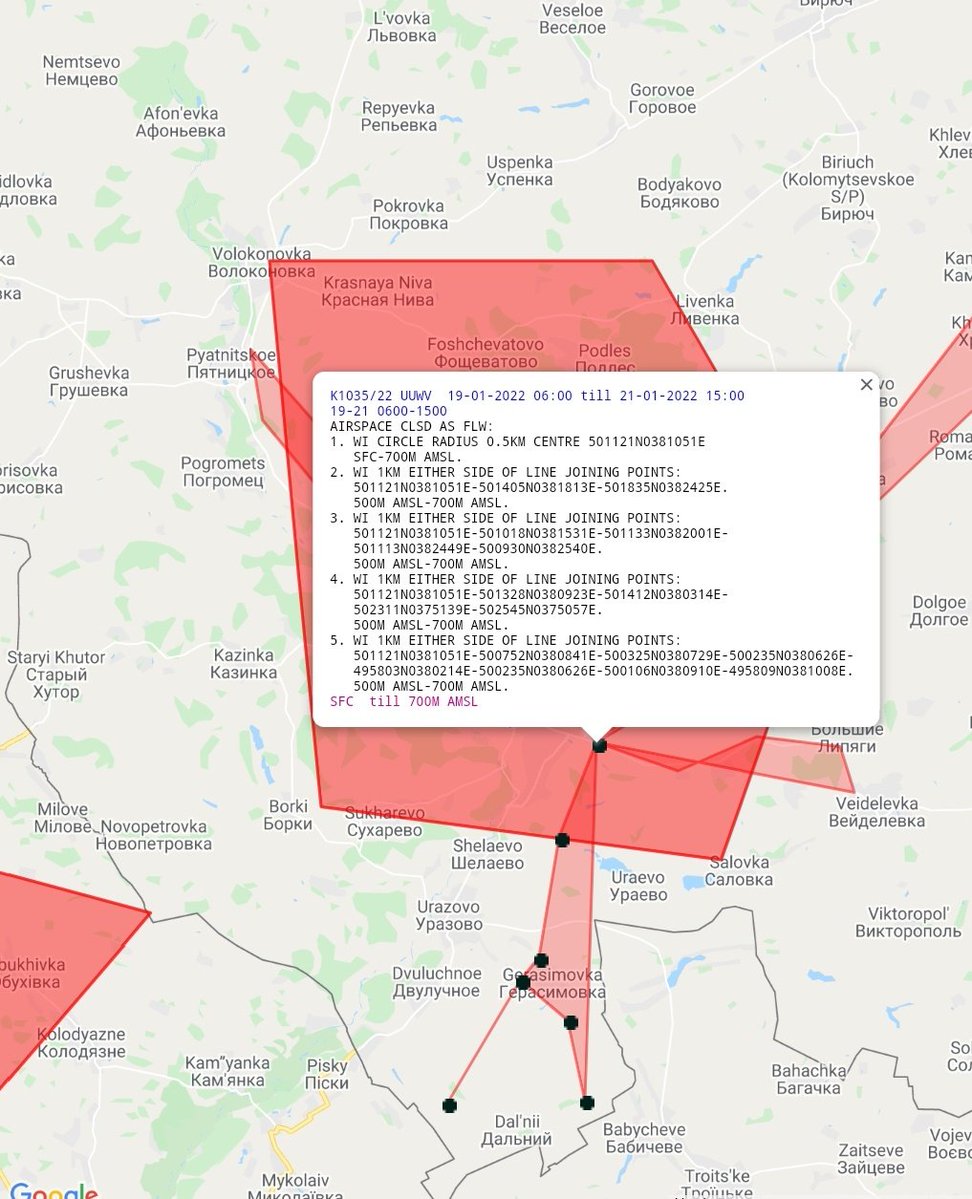 Great concern in Sweden and the Baltic

The President of Belarus has accused the Baltic states and Poland of deploying 30,000 NATO troops on the border with his country.

The Swedish Armed Forces are deployed on the strategically important island of Gotland for fear of Russian movement in the Baltic and Kaliningrad.

In particular, Sweden is sending tanks and troops to the region in an extremely rare move.

The soldiers were ordered to patrol the streets when drones of unknown origin were spotted flying near the country’s strategic infrastructure.

The information about military development in the small town of Visby was also admitted by a Swedish defense official.

“The Armed Forces are taking the necessary steps to ensure Sweden’s integrity and to demonstrate our determination,” said Defense Minister Peter Hultqvist.

“We are strengthening our forces in many places due to the increased Russian activity in the Baltic.

We do not ignore the security challenges that exist, “ he added.

My order is to strengthen the forces in the region and their further strengthening will depend on what happens.

“The security situation is extremely serious and acts of violence against Sweden by Russia should not be ruled out.”

It is noteworthy that Estonia, for its part, requested to host 5,000 NATO men from the Rapid Reaction Force.

See maps of the gateways of Russian forces to Belarus 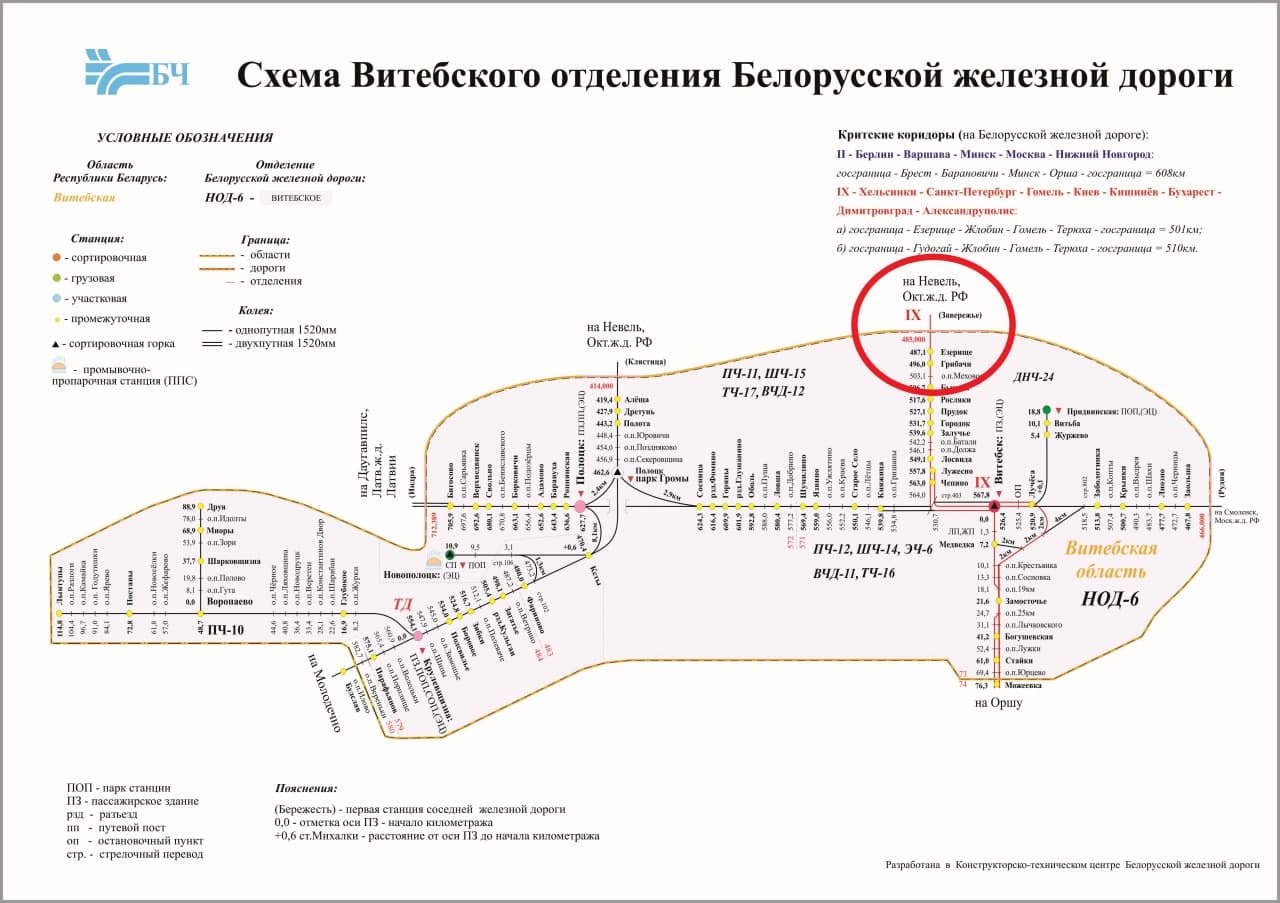 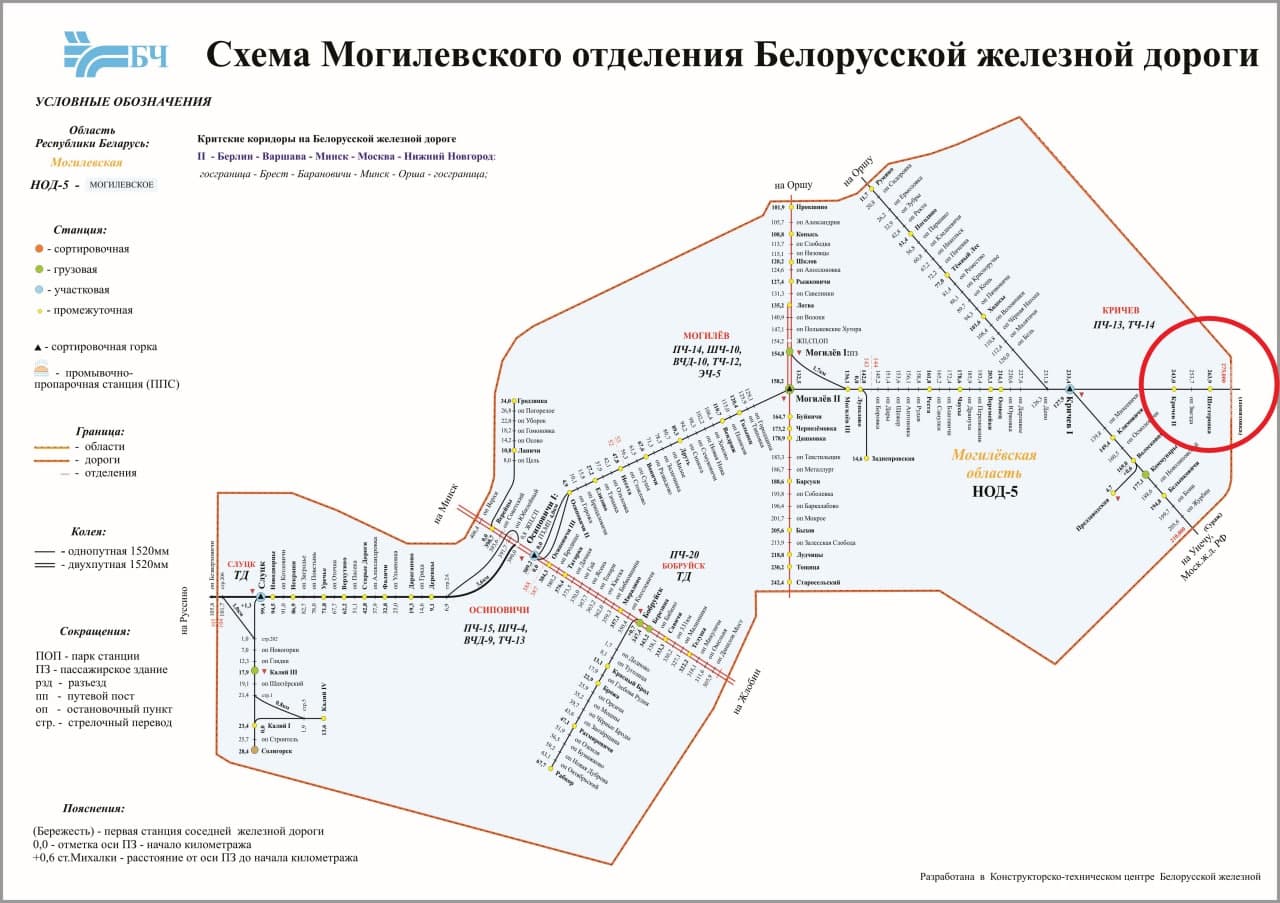 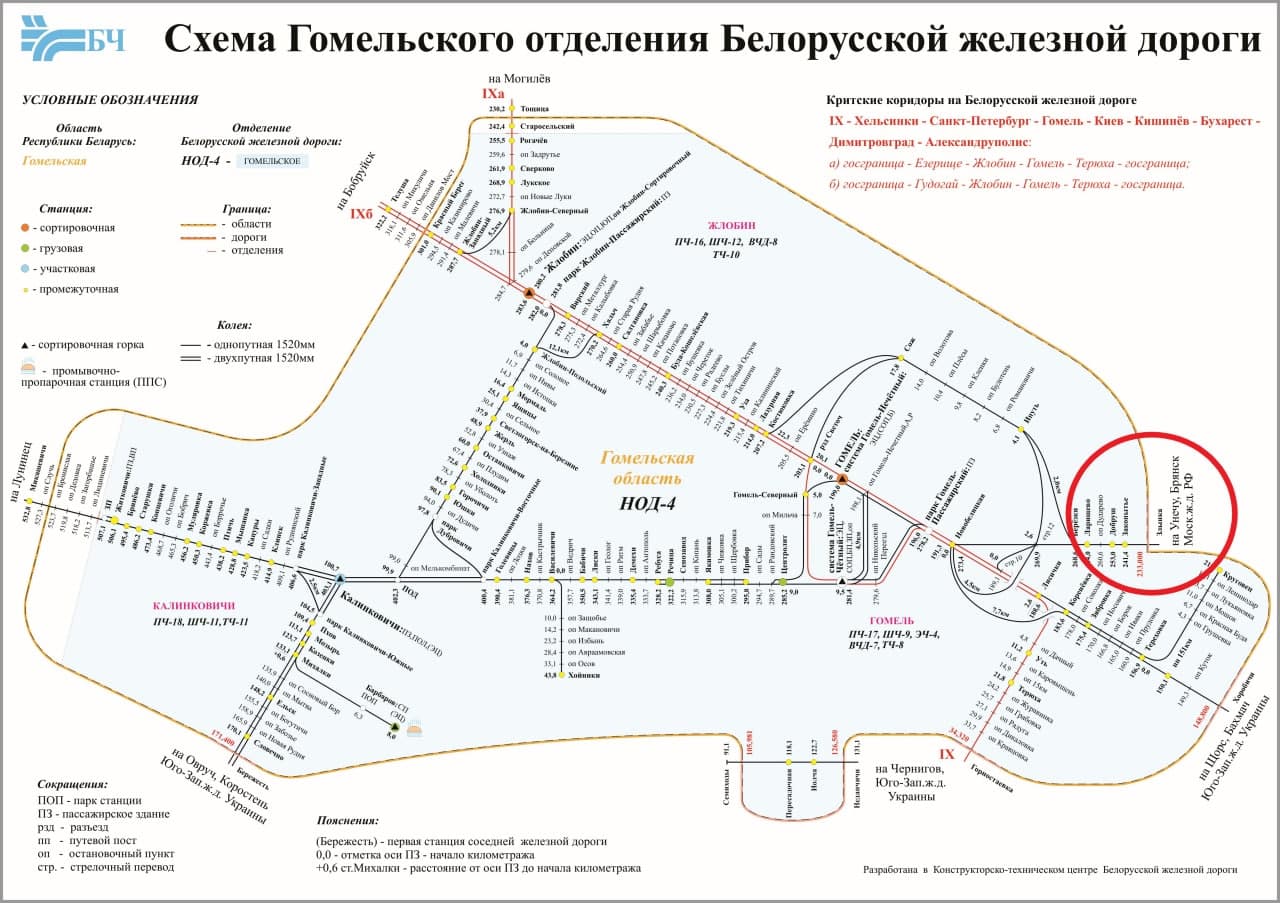 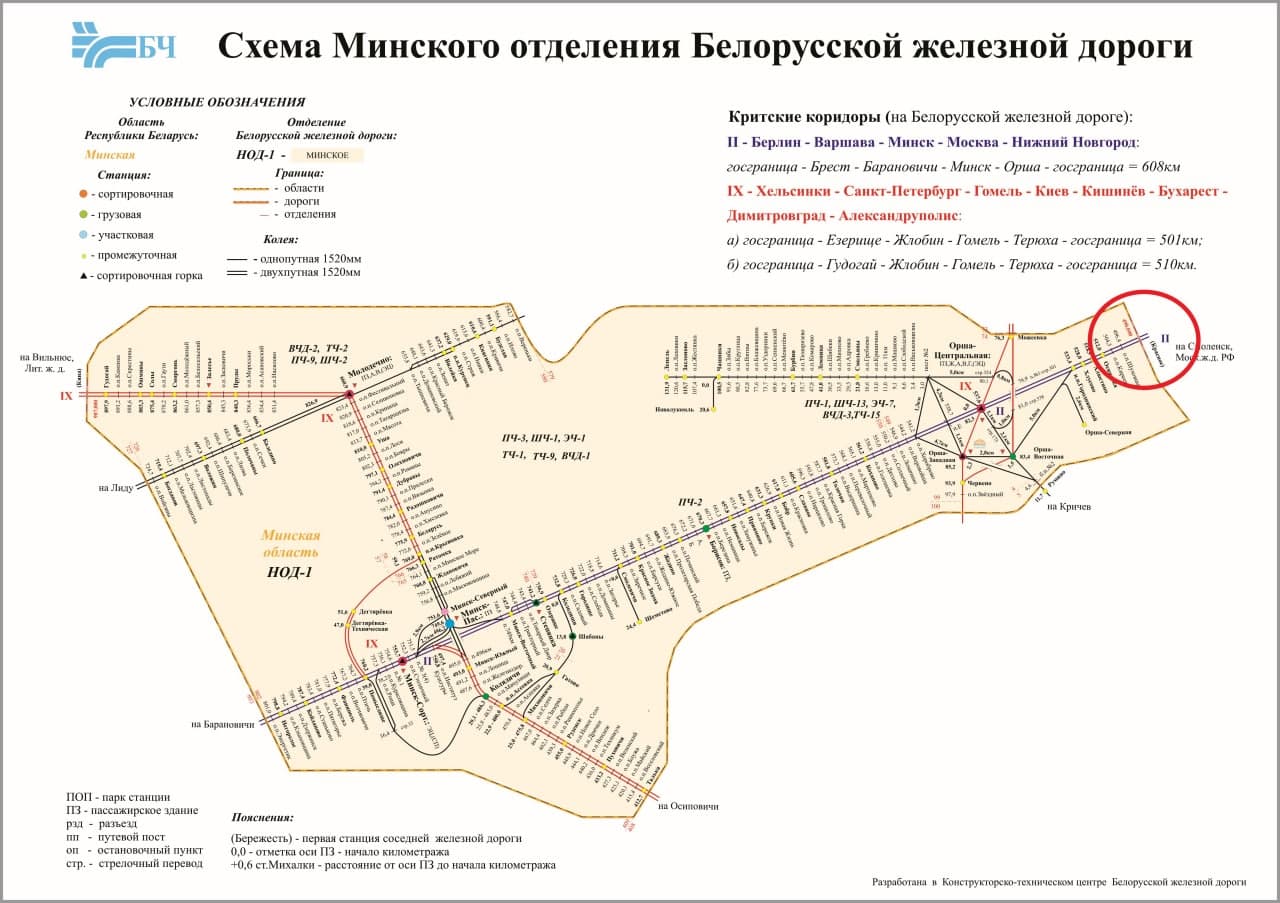 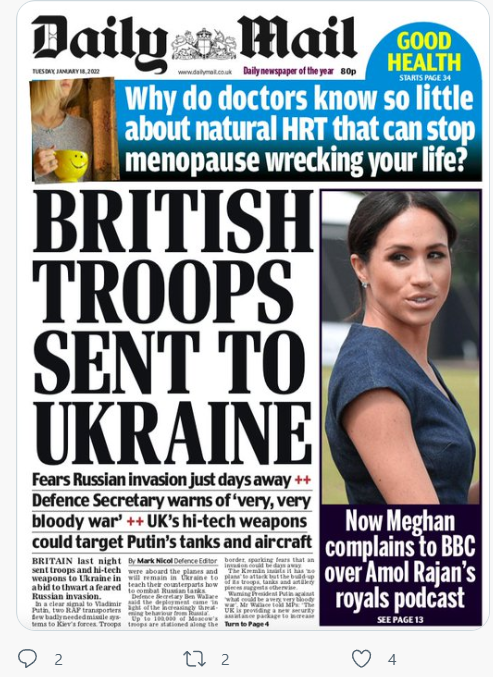