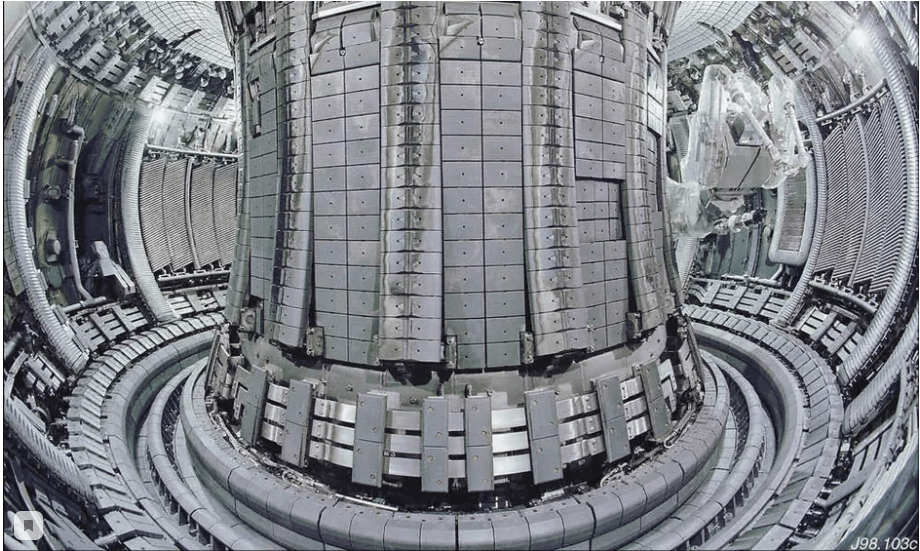 Researchers in the United States have developed a new method for controlling the brain circuits associated with complex animal behaviours, using genetic engineering to create a magnetised protein that activates specific groups of nerve cells from a distance.

Understanding how the brain generates behaviour is one of the ultimate goals of neuroscience – and one of its most difficult questions. In recent years, researchers have developed a number of methods that enable them to remotely control specified groups of neurons and to probe the workings of neuronal circuits.

The most powerful of these is a method called optogenetics, which enables researchers to switch populations of related neurons on or off on a millisecond-by-millisecond timescale with pulses of laser light. Another recently developed method, called chemogenetics, uses engineered proteins that are activated by designer drugs and can be targeted to specific cell types.

Although powerful, both of these methods have drawbacks. Optogenetics is invasive, requiring insertion of optical fibres that deliver the light pulses into the brain and, furthermore, the extent to which the light penetrates the dense brain tissue is severely limited. Chemogenetic approaches overcome both of these limitations, but typically induce biochemical reactions that take several seconds to activate nerve cells.

The new technique, developed in Ali Güler’s lab at the University of Virginia in Charlottesville, and described in an advance online publication in the journal Nature Neuroscience, is not only non-invasive, but can also activate neurons rapidly and reversibly.

Several earlier studies have shown that nerve cell proteins which are activated by heat and mechanical pressure can be genetically engineered so that they become sensitive to radio waves and magnetic fields, by attaching them to an iron-storing protein called ferritin, or to inorganic paramagnetic particles. These methods represent an important advance – they have, for example, already been used to regulate blood glucose levels in mice – but involve multiple components which have to be introduced separately.

The new technique builds on this earlier work, and is based on a protein called TRPV4, which is sensitive to both temperature and stretching forces. These stimuli open its central pore, allowing electrical current to flow through the cell membrane; this evokes nervous impulses that travel into the spinal cord and then up to the brain.

Güler and his colleagues reasoned that magnetic torque (or rotating) forces might activate TRPV4 by tugging open its central pore, and so they used genetic engineering to fuse the protein to the paramagnetic region of ferritin, together with short DNA sequences that signal cells to transport proteins to the nerve cell membrane and insert them into it.

When they introduced this genetic construct into human embryonic kidney cells growing in Petri dishes, the cells synthesized the ‘Magneto’ protein and inserted it into their membrane. Application of a magnetic field activated the engineered TRPV1 protein, as evidenced by transient increases in calcium ion concentration within the cells, which were detected with a fluorescence microscope.

Next, the researchers inserted the Magneto DNA sequence into the genome of a virus, together with the gene encoding green fluorescent protein, and regulatory DNA sequences that cause the construct to be expressed only in specified types of neurons. They then injected the virus into the brains of mice, targeting the entorhinal cortex, and dissected the animals’ brains to identify the cells that emitted green fluorescence. Using microelectrodes, they then showed that applying a magnetic field to the brain slices activated Magneto so that the cells produce nervous impulses.

To determine whether Magneto can be used to manipulate neuronal activity in live animals, they injected Magneto into zebrafish larvae, targeting neurons in the trunk and tail that normally control an escape response. They then placed the zebrafish larvae into a specially-built magnetised aquarium, and found that exposure to a magnetic field induced coiling manouvres similar to those that occur during the escape response. (This experiment involved a total of nine zebrafish larvae, and subsequent analyses revealed that each larva contained about 5 neurons expressing Magneto.)

In one final experiment, the researchers injected Magneto into the striatum of freely behaving mice, a deep brain structure containing dopamine-producing neurons that are involved in reward and motivation, and then placed the animals into an apparatus split into magnetised a non-magnetised sections. Mice expressing Magneto spent far more time in the magnetised areas than mice that did not, because activation of the protein caused the striatal neurons expressing it to release dopamine, so that the mice found being in those areas rewarding. This shows that Magneto can remotely control the firing of neurons deep within the brain, and also control complex behaviours.

Neuroscientist Steve Ramirez of Harvard University, who uses optogenetics to manipulate memories in the brains of mice, says the study is “badass”.

“Previous attempts [using magnets to control neuronal activity] needed multiple components for the system to work – injecting magnetic particles, injecting a virus that expresses a heat-sensitive channel, [or] head-fixing the animal so that a coil could induce changes in magnetism,” he explains. “The problem with having a multi-component system is that there’s so much room for each individual piece to break down.”

“This system is a single, elegant virus that can be injected anywhere in the brain, which makes it technically easier and less likely for moving bells and whistles to break down,” he adds, “and their behavioral equipment was cleverly designed to contain magnets where appropriate so that the animals could be freely moving around.”

‘Magnetogenetics’ is therefore an important addition to neuroscientists’ tool box, which will undoubtedly be developed further, and provide researchers with new ways of studying brain development and function.