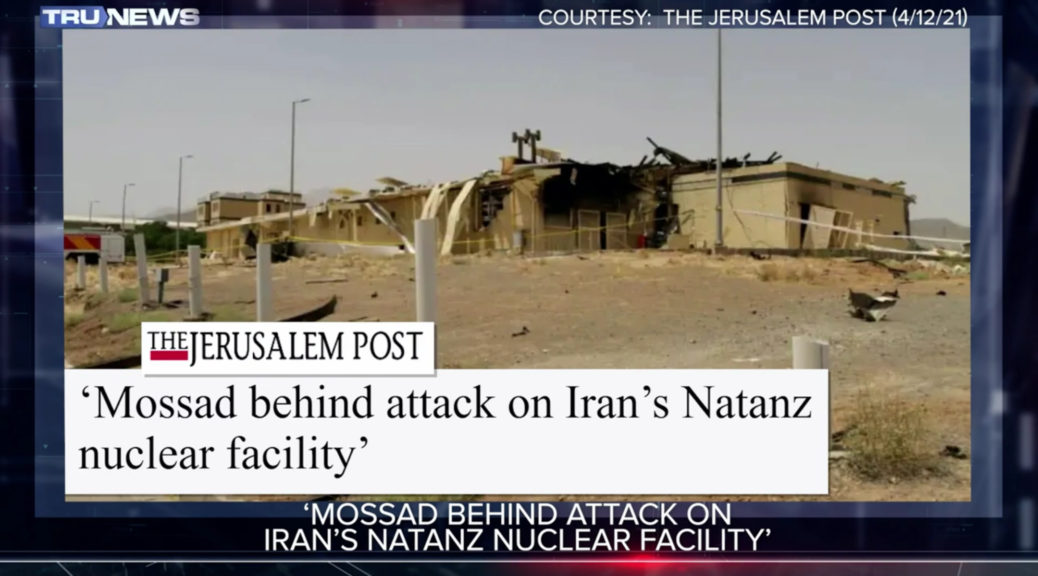 This is one of the few items in the US even reporting on tensions in the South China Sea(Popular Mechanics!) and they can’t understand why it is happening!! 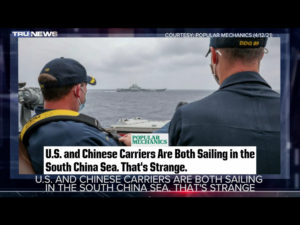 For what may well be the very first time, the U.S. and the People’s Republic of China are both operating aircraft carriers in the South China Sea.

On April 4, the U.S. Navy’s USS Theodore Roosevelt and the People’s Liberation Army Navy’s Liaoning were both sailing in the sea accompanied by escort ships. At the same time, the U.S. Navy uploaded a photo of the destroyer USS Mustin sailing near the Chinese carrier, with the ship’s commanders looking on.

From the Japanese press 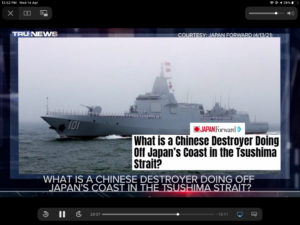 This marks a new phase in China’s psychological warfare against Japan and for Tokyo, this represents a new worry.

What is a Chinese Destroyer Doing Off Japan’s Coast in the Tsushima Strait? 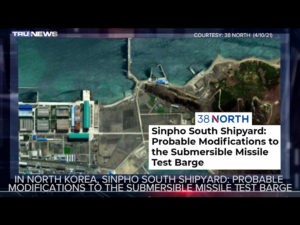 Commercial satellite imagery of the Sinpho South Shipyard from April 10 reveals that the missile canister for the submersible missile test barge has likely been removed, possibly for maintenance or for replacement with a new canister or launch frame to accommodate larger submarine-launched ballistic missiles (SLBMs).

And in the Middle East 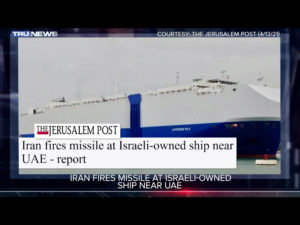 An Israeli ship called the Hyperion and owned by an Israeli company was attacked near the shores of the Fujairah emirate in the United Arab Emirates on Tuesday, according to reports in Lebanon. The attack came a day after Iran vowed to avenge the explosion at its Natanz nuclear facility, which it blamed on Israel.
Data available on MarineTraffic.com showed that the Hyperion, a vehicle carrier sailing under the flag of the Bahamas, was stopped off the coast of Fujairah. Arab media reports said that the ship was hit by an Iranian missile.

The vessel is associated with the Israeli Ray Shipping company, the same company that owns a vessel hit by an alleged Iranian attack in February.

Israeli media reported that the attack was likely carried out with a missile or drone and that only light damage was caused to the vessel.

The Iranians struck in retaliation for the sabotage at their Natanz nuclear facility which destroyed numerous centrifuges, and for the missile strike by Israel against an Iran spy ship in the Red Sea.

This is a fast-developing story – check back for updates.

Now receiving reports that Iran also attacked an Israeli-owned ship in the Persian Gulf near the United Arab Emirates.

An Israeli ship called the Hyperion and owned by an Israeli company, was attacked near the shores of the Fujairah emirate in the United Arab Emirates.

Data available on MarineTraffic.com showed that the Hyperion, a vehicle carrier sailing under the flag of the Bahamas, was stopped off the coast of Fujairah. Arab media reports said that the ship was hit by an Iranian missile.

A representative of the owners of the ship released a statement saying, “Hyperion Ray incurred no damages and is continuing at full speed on its original voyage.” 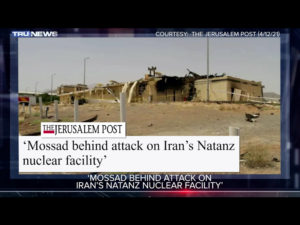 The Mossad was reportedly behind the attack at Natanz on Sunday that caused extensive damage to Iran’s main uranium enrichment facility.

Western sources quoted in Israeli media said the attack, which was initially referred to as an “accident” by Iran, was carried out by the Mossad.

Iran admitted on Sunday evening that the so-called “accident” was the result of a “terrorist” act.

The country’s nuclear chief, Ali Akbar Salehi, said the international community and the International Atomic Energy Agency needed to deal with what he called nuclear terrorism. Iran reserves the right to take action against the perpetrators, he was quoted as saying.

Guess where they will be headed. 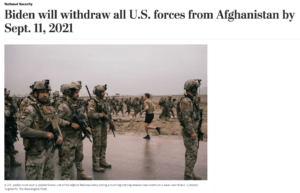