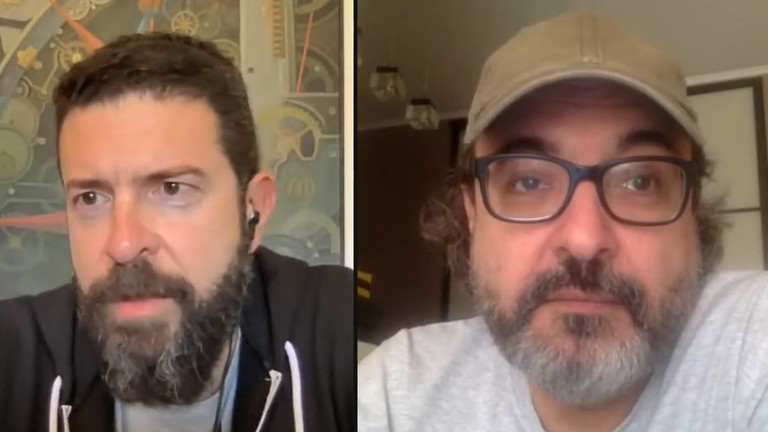 Gonzalo Lira said he had been taken by the Ukrainian Security Service last Friday
He appeared in a brief segement with Alex Christoforou of the Duran. Apparently, he was abducted by the SBU and then presumably released.

GL New Twitter: https://twitter.com/GonzaloLira1968
Gonzalo Lira #WhereisGonzaloLira
He is not on his Telegram channel but this appeared in the comments and is live as I post this.
The Duran recorded this:
Also this…

That is all I know

One thought on “Gonzalo Lira is alive!”