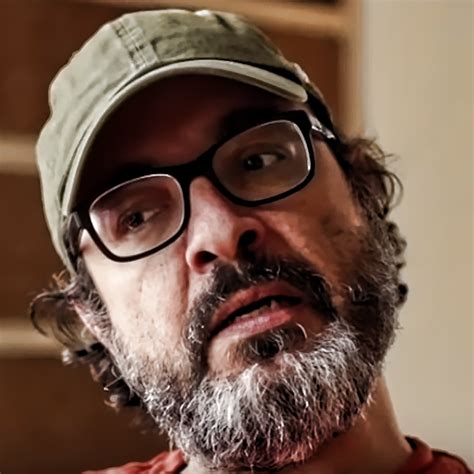 I have been worried about Gonzalo Lira for a couple of days. Seems my feeling were justified.

There was this this morning. 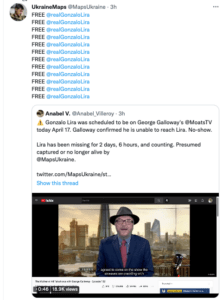 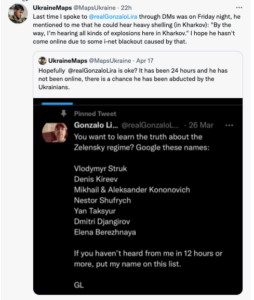 It is now safe to assume that @realGonzaloLira has either been abducted by the SBU or killed by Nazi paramilitary units in Kharkov city. Several people from inside the city have messaged me and their i-net works fine. I ask @ChileMFA to look into this matter as he is from Chile!

2/ Also seen reports of sporadic blackouts in places in ukraine and RAF possibly taking out certain infrastructure. So I would argue its most likely an Internet problem. That being said, second most likely would be SBU, which is not good 😬

Reports are that internet is working OK in Kharkov