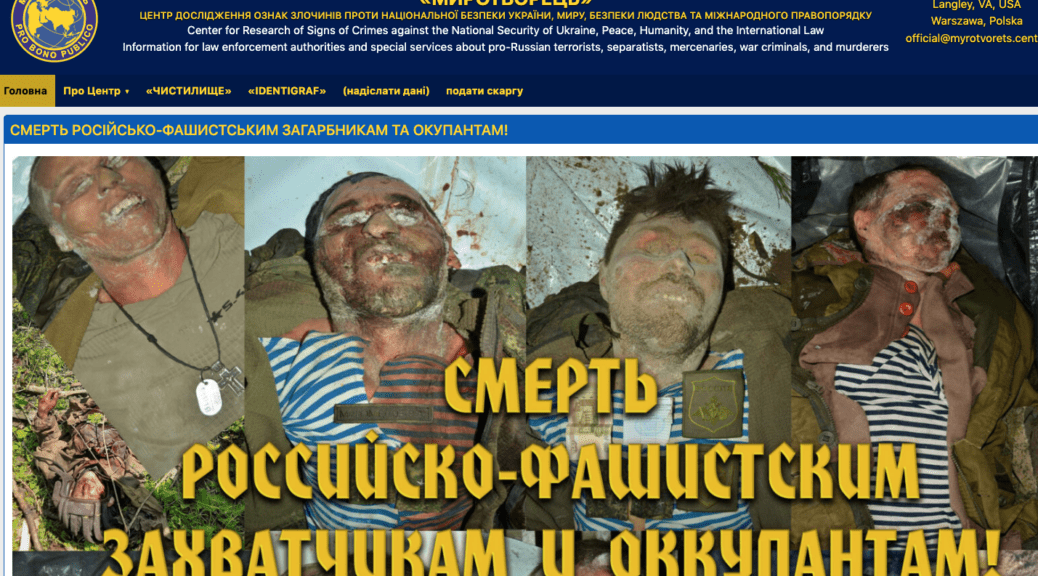 Gonzalo Lira: Notes On Being Unpersoned (I’m On The Myrotvorets Hit List) 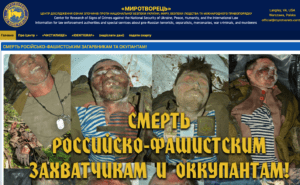 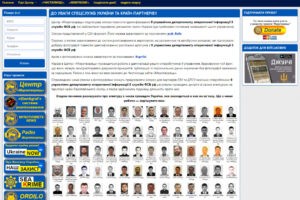 A web site that posts images and info of people OPPOSED to Ukraine in its fight with Russia, by strange coincidence seems to see some of the people whose photos and info they publish, GET KILLED.   Now, we find, that web site . . .  is hosted on (derives content from )  NATO servers!

Ok, so for those of you that can verify, I suggest the following:

Go to this Ukrainian website page, showing a composite image of many on the hit list: [link to myrotvorets.center (secure)]
If you examine the page source, depending on browser do something like = -> “Developer” -> “Page Source”

See that the image comes from here:
[link to psb4ukr.natocdn.net (secure)]

And the main image – with photos and names of people to “get” — is also on NATO servers, HERE
Now, unix people can use a command called ‘dig’.
Type:
dig natocdn.net 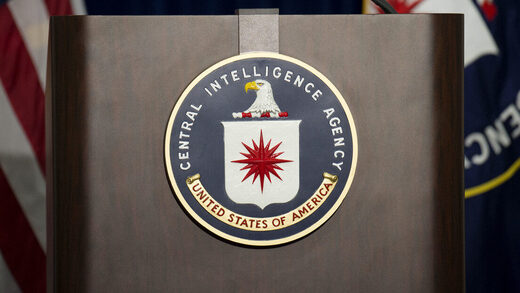 History reveals the CIA has an affinity for death lists. In 1990, The Washington Post reported the agency “supplied the names of thousands of members of the Indonesian Communist Party to the army in Jakarta, which at the time was hunting down the leftists and killing them in a crackdown branded as one of the century’s worst massacres” in 1965.

The late investigative journalist, William Blum, wrote in his book “Killing Hope,” that the CIA has assassinated or attempted to assassinate leaders in China, India, Panama, Zaire (then the Congo), Haiti, Cuba, and numerous other countries. (See “The CIA’s Greatest Hits – US Government Assassinations“).

Thus it makes perfect sense the CIA would be involved in compiling a list of “terrorists” for the SBU (Security Service of Ukraine) to eliminate. As Max Blumenthal recently tweeted, the Ukrainian Myrotvorets website lists “Langley, VA, USA” as a partner in the effort to track down dissidents and murder them. Langley is the hometown of the CIA.

Note: if you are upset by dead and mutilated bodies, do not visit the website. The front page, above the fold, displays dead Russian soldiers.

According to Whois, an internet domain lookup, the site is registered to OroCommerce, a “digital commerce solutions” company. The OroCommerce website’s front page mentions the Ukraine specifically. It features a “Donate Now” button for something called the “Stand with Ukraine” fund.

The StandWithUkraine website, like much of the corporate media, puts forward a number of lies and falsifications to justify its existence in supporting the Ukraine. The opening paragraph:

“On Feb. 24, 2022 Russia declared an unprovoked war on Ukraine and launched a full-scale invasion. Russia is currently bombing peaceful Ukrainian cities, including schools and hospitals and attacking civilians who are fleeing conflict zones.”

YouTube is replete with interviews of Ukrainians escaping the violence (most are now deplatformed). Invariably, they claim the UAF (Ukrainian Armed Forces), in particular its neo-Nazi contingents, have fired upon them as they attempted to escape the fighting. The truth is the opposite of what is claimed by StandWithUkraine and the western corporate media. The UAF has occupied hospitals and schools and used them as firing positions.

No stats on the eight year terror campaign against the civilians of Donbas are included on this heavily biased website. According to the United Nations, the number of casualties in Donbas (as of July, 2021) was 13,200-13,400 people killed and 29,600-33,600 wounded.

“A report from human rights watchdog Amnesty International claims the Ukrainian military is guilty of the widespread use of tactics that constitute war crimes, including using populated residential areas, schools, and hospitals as de facto military bases,” Washington Examiner reported on August 4.

In other words, the media, NGOs, and almost the entirety of the US Congress (including the senile wreck occupying the executive), have turned the truth on its head in astounding Orwellian fashion.

Some members of Congress are demanding Putin be assassinated, an attitude that would be more than welcome at Myrotvorets. In particular, the demented warmonger Senator Lindsey Graham tweeted in March:

“The only way this ends is for somebody in Russia to take this guy out. You would be doing your country — and the world — a great service.”

Evgueny Karas, outed in June as both a neo-Nazi (leader of SICH-C14) and an SBU agent, has given interviews denouncing Jews, gay people, and of course any ethnic group, especially Russian, that is not of “pure” Ukrainian blood. C14 is implicated in a number of violent events, including the murder of journalists.

The SBU excels at torture and murder. For instance, 74 year old Diana Prokofevna Nikiforova, “was told that she was a member of a sub-race in Ukraine, that of the Russians, whose language was no longer recognized, whose history and civilisation were being mocked,” according to Donbass Insider. She was mercilessly beaten for three hours by SBU goons. The abuses of the SBU and its ultranationalist leadership are too many to list here.

A SBU torture victim, simply known as “Larissa,” wrote for the Donbass Insider,

Today in the World, in Ukraine and in the United States, Nazism is rampant, how can they not react and how can they not understand in the West? And then we saw hundreds of Maydan activists arrive, with weapons, in black uniforms, SBU forces and people who came from Western Ukraine, with Biletsky and Mosiychuk. Very quickly they fired into the street and in April already they murdered three people. Terror spread, the city of Kharkov, which I love so much, was under the control of these brigands.

As for the US love and appreciation of the tactics of real Nazis in the 1930s and 40s, the CIA imported hundreds of Nazis in the late 40s and early 50s, many serious war criminals. This occurred secretly at the time under Operation Paperclip. Much of the information about this criminal program remains classified.

After Russia finishes its special operation to disarm and de-nazify the Ukraine, will the US allow Ukrainian Nazis to emigrate to the US?

Probably not. Most of them will either be eliminated or imprisoned in Russia. 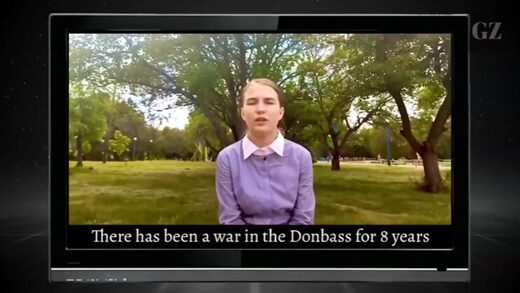 The Grayzone’s Max Blumenthal speaks to Faina Savenkova, a 13-year-old resident of the Lugansk Republic who was placed on the Myrotvorets (Peacemaker) “kill list” of the Ukrainian government after she issued a call to the United Nations for an end to the war she has lived through since 2014.

Meera Terada also joins to provide background on the role of Myrotvorets in the killing of many journalists and doxxing of hundreds of children, and to identify the Ukrainian officials and public figures behind the disturbing website.

Comment: Meera Terada, interpreting on behalf of Faina Savenkova, states there are 327 children on the Ukrainian Myrotvorets kill list.This is what the West has allowed, every politician with a voice in support of this proxy war, by default, condones kill lists, never mind child kill lists, which is simply the lowest of the pathological low.