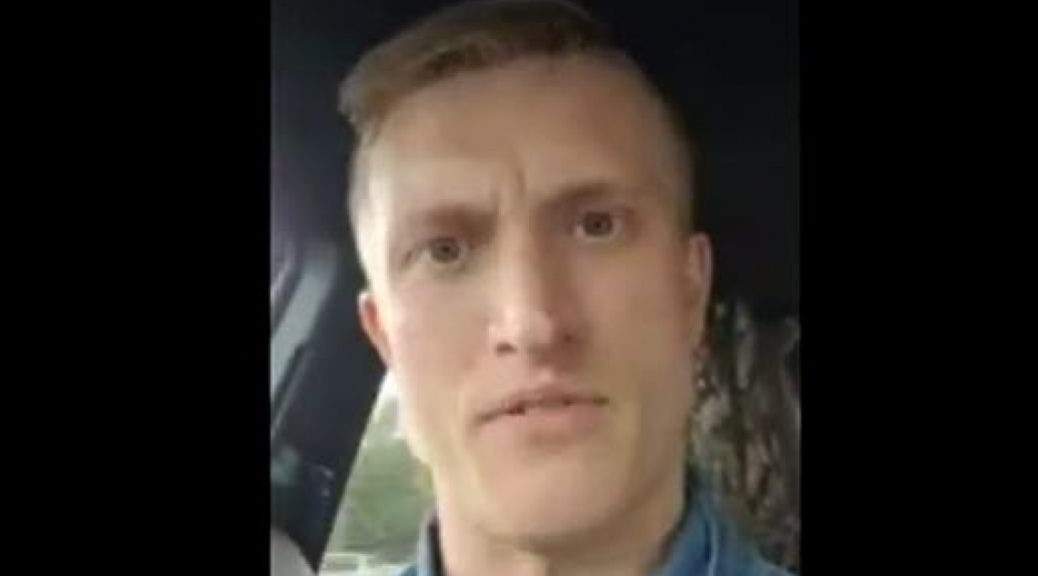 What is being done IN THE NAME OF climate change?

I can see with my own eyes what is happening with the climate and yet there is something else going on.

The federal government of the United States is offering farmers 1.5 times the value of their crops . . .  if farmers DESTROY those crops!  If farmers decline the “offer” that same government will stop all farm subsidies for refusing.

Here from a farm family member:

You heard it with your own ears, directly from a guy who whose family owns a farm: “They’re trying to create a food shortage!”

HOLODOMOR 2.0 guys. It can happen again. The same people that have brought you 100s of millions of dead last century using famine, are in power now in the US and most of the world.  They used food as a weapon in places like Ukraine and the former Soviet Union, and now they’re going to try to do the same thing here in the USA.

The Biden administration announced on Wednesday, 21 April,  that it would expand a program that pays farmers to leave land fallow, part of a broader, government-wide effort to cut greenhouse gas emissions in half by 2030. The new initiative will incentivize farmers to take land out of production by raising rental rates and incentive payments.

The Conservation Reserve Program (CRP) was created in 1985 to incentivize landowners to leave some of their marginal land unplanted, a plan meant to protect the environment by reducing agricultural runoff into streams and rivers, preserving wildlife habitats, and preventing erosion. Today, the Department of Agriculture (USDA) “rents” about 21 million acres of farmland from landowners, typically for 10 years at a time—a tiny fraction of the total land farmed nationwide. In recent years, the number of acres enrolled in CRP has fallen, possibly because USDA’s rental payments allegedly have not been competitive with the open market.

61 thoughts on “GOVERNMENT TRYING TO CREATE FOOD SHORTAGE – PAYING FARMERS TO DESTROY CROPS; THREATENING NO FARM SUBSIDIES IF THEY REFUSE”