The translation is via machine translation and therefore indicative only. Clearly something is going on and we will know soon enough. I hope it is all an act of deterrence against Ukraine.

Tranlated from Greek via Yandex Translate

Release of the rules of engagement, revocation of licences, and readiness to take off within 5 minutes there is the Russian air Force and in the Southern Military District by order of the Russian S/NEWS.

Shocking images of the coupling systems, the river was moved by the Russians to the Ukrainian border.

The next few hours are extremely critical. Or there will be a compromise formula, or I’ll start a new conflict.

I already made the emergence of the Russian fighters and helicopters near the Ukrainian border.

The Ukrainians published maps where the country seems to be surrounded by all directions. The Russian military mobilization has surpassed every previous.

The substance of the whole of the Southern Military District is located on the warpath. Large Russian military convoys were found next to Vorontsovka, Krasnodar Krai, Αζοφ, Morozovsk, Rostov-to-Kamensk-Shaktinsky . All the areas are located next to the Ukrainian border.

There is a continuous deterioration of the situation. The Ukraine before he retired, and from the tourism Agreement that were in effect with Russia.

The head of the Ukrainian delegation to the Contact Group in Minsk reported that the Russians refuse to secure a full cease-fire starting at midnight on 1 April.

Next to the Ukrainian border has accumulated the largest concentration of military hardware in the modern history of Russia.

The maps published by the Ukrainians 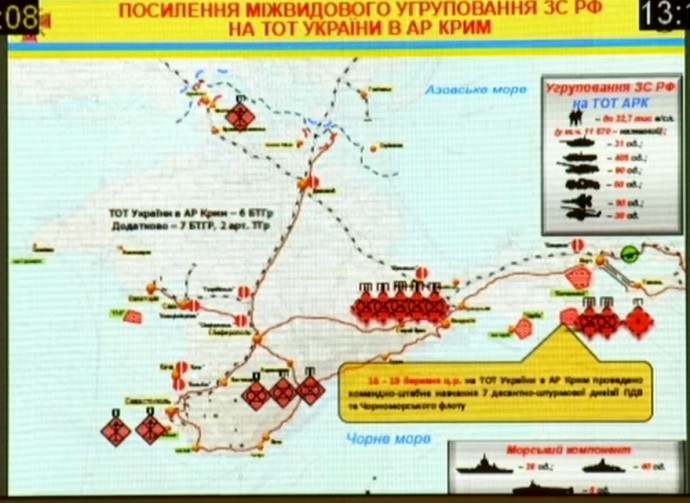 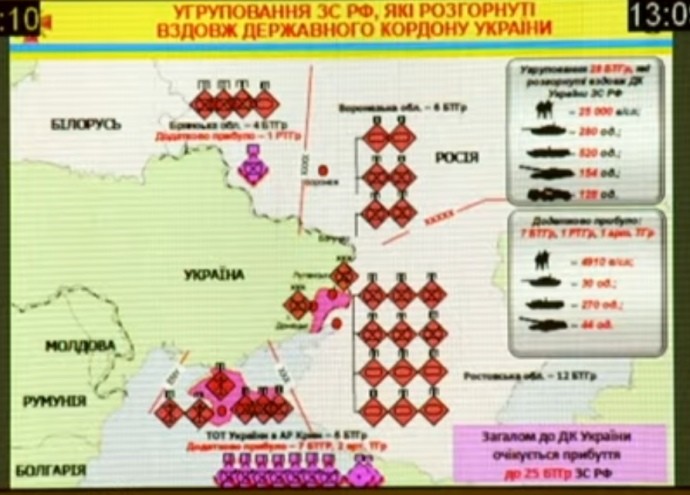 And coupling the river

In a video that has WarNews247 identified and coupling the river between the war materials they transport the Russians to the Ukrainian border.

The Russian military convoy is composed of amphibious vehicles and coupling systems with the aim of passing through the river Siverskyi Donets.

The invasion is going to be along the river to the west in Krymske.

Comes havoc in the If. Ukraine: Moscow is getting ready to march up Dnieper – Representations and threats to shoot down!

The Ukrainian ΑΓΕΕΘΑ Ruslan Khomchak to update that gave it to me said that Russia has 14 Regiments in the occupied Donbass. All are governed by Russian officials.

We hope something can be done even at the last moment. The war is at the door of Europe. 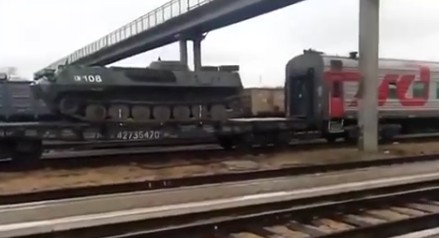 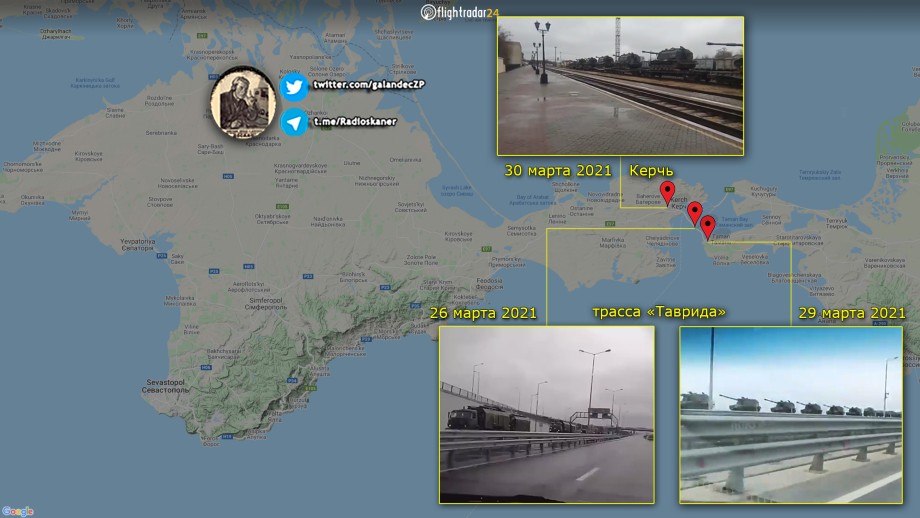 A Russian citizen who recorded the video, said a little later that he has “a bad feeling”.

The Russian military convoy was spotted near the Ukrainian border.

At the same time, American officials reported on CBS that Russia continues to transfer forces along the Ukrainian border which increases their concerns as it has not announced any military exercise in the area.

Here is the video –