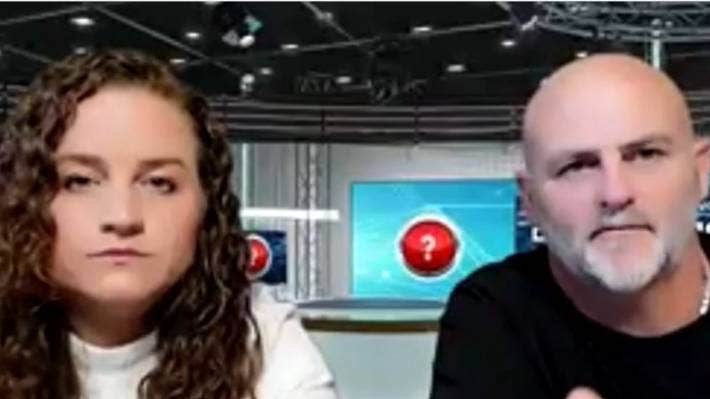 Some people adapt their views to changing circumstances but keep their values intact.

Others lose their values – not to mention their souls- along the way.

Stuff.co.nz does another attack piece

From potential environmental activist to conspiracy theorist: What happened to Hannah Spierer?

It’s a disturbing departure from Spierer’s youth and the “excited bright” student she was described as by a former lecturer.

Studying politics at Auckland University, Spierer’s leadership ability came to the fore. In 2006, she became the International Affairs Officer for the university’s student association. A year later she began to make her mark as the association’s environmental affairs officer and the Green party’s co-convenor on campus.

In June 2007 she was vocal against Islamophobia and co-signed a letter to Investigate magazine criticising a piece by Ian Wishart alleging, without evidence, that some of the world’s most extreme Islamic preachers had infiltrated New Zealand’s Muslim community.

Yet 16 years later, Spierer found herself in a Christchurch courtroom being dragged to the dock on charges believed to be related to Counterspin sharing “objectionable material”.

Here is a very good appreciation of Hannah by Liz Gunn

Liz Gunn Love Letter to all Kiwis – Speaking up for Counterspin

Thank you for you support for Tokelau