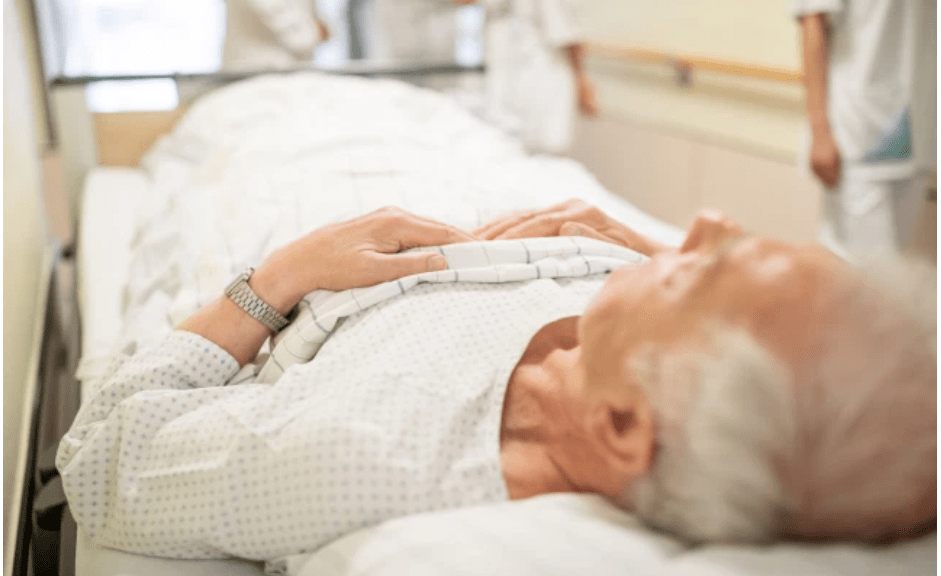 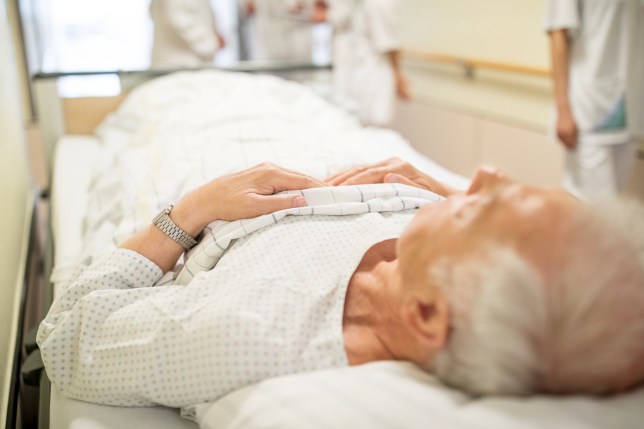 A Telegraph journalist has suggested coronavirus could ‘prove mildly beneficial’ to the UK economy by killing off elderly Britons.

In his column last week, Jeremy Warner analyses the US making an emergency interest rate cut to protect the economy against coronavirus.

It went largely unnoticed when the Telegraph – whose average reader age is 61 – published it on March 3, but one of the assistant editor’s economic reflections has since sparked an outcry on social media.

Warner compared coronavirus with Spanish flu, and how the 1918 pandemic ‘disproportionately affected’ young people, unlike the Covid-19 strain which ‘primarily kills the elderly’. 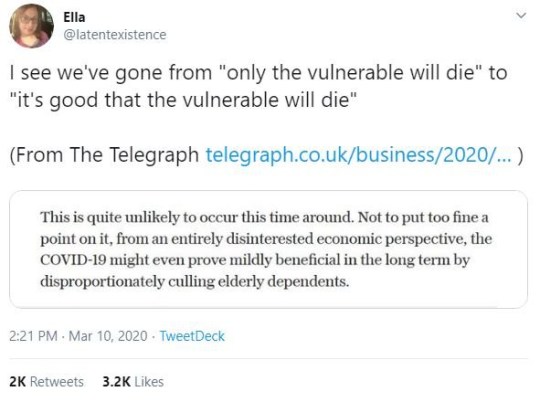 He reasoned Spanish flu had a ‘lasting impact on supply’ because it killed off ‘primary bread-winners’, which he said is unlikely to happen with coronavirus. Then he said: ‘Not to put too fine a point on it, from an entirely disinterested economic perspective, the COVID-19 might even prove mildly beneficial in the long term by disproportionately culling elderly dependents.’

A screengrab of Warner’s comments on ‘culling elderly dependents’ received a strong backlash online, with readers blasting them as ‘despicable’ and ‘deeply sinister’.

One shocked reader wrote: ‘This breaks my heart. My 85 year old mom reads this paper every day and has spent the last 11 and a half months learning how to live well without my dad and her husband of 62 years. ‘Then she reads this – just imagine. We are so uncaring of our elderly.’ Warner later said he should not have used the word ‘cull’

Responding to criticism in the article’s comments section, Warner said ‘on reflection’, he should not have used the word ‘cull’. But he said he is ‘unrepentant about the economic point I was trying to make’.

He wrote: ‘Any thinning out of those of prime working age is a much bigger supply shock than the same thing among elderly retirees. ‘Obviously, for those affected it is a human tragedy whatever the age, but this is a piece about economics, not the sum of human misery.’ Metro.co.uk has contacted The Telegraph for a comment. 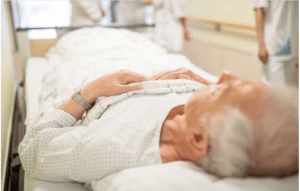