Given the vehemence of the denial that this was possible I was dubious about this report from Hal Turner.

However, some confirmation has come in from Russian sources

Two or more companies make up a battalion, which has 400 to 1,200 troops and is commanded by a lieutenant colonel. The battalion is the smallest unit to have a staff of officers (in charge of personnel, operations, intelligence, and logistics) to assist the commander.

Currently, the Polish infantry is being prepared for the transfer to the Avdeevsky front.

Whether we are talking about regular troops or mercenaries, it is difficult to say now.   Some reports are claiming the Poles are Mercenaries, who were waiting for the US $40 Billion in Ukrainian “aid” to be approved before moving into action.  That was approved formally late this past week.

Additional reports are openly saying The British SAS has been inside Ukraine carrying out special commando ops against the Russians  as well.

WORSE, the reports now admit the US is on the ground inside eastern Ukraine doing targeting mapping and other things.

The US and its NATO allies should prepare a “devastating” response to potential Russian nuclear action, Sen. Mitt Romney said on Saturday.

The call to action comes on the heels of threats from the Kremlin and warnings from Russian diplomats that the country’s Ukraine invasion could lead to a nuclear strike, the Utah Republican wrote in an op-ed for The New York Times.

“Russia’s use of a nuclear weapon would unarguably be a redefining, reorienting geopolitical event,” Romney, 75, wrote.

“We should imagine the unimaginable, specifically how we would respond militarily and economically to such a seismic shift in the global geopolitical terrain.”

The former presidential candidate presented several options available to western allies in addition to a nuclear response if a “cornered and delusional” Russian President Vladimir Putin deployed a nuclear weapon.

From Gleb Bazov of Tsargrad and the WarGonzo Telegram channel

TWO BATTALIONS OF MERCENARIES FROM POLAND SPOTTED IN UKRAINE 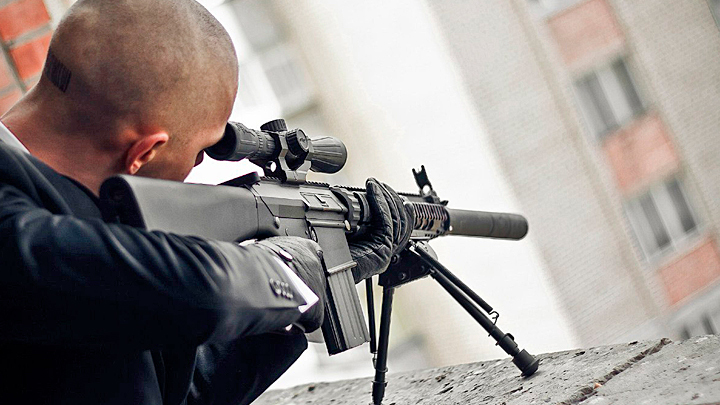 Sources of military commander Semyon Pegov said that two battalions of Polish soldiers were seen in the Dnipropetrovsk region.

Sources of the military correspondent from Russia, Semyon Pegov, reported that in Ukraine, two infantry battalions from Poland were deployed to the city of Pavlograd in the Dnepropetrovsk region.

According to our information, 2 battalions of Polish infantry moved out from Kyiv the day before and have already reached Pavlograd. Each battalion has 4 Rapira anti-tank guns, armored personnel carriers and American armored cars,

Presumably, Western mercenaries are preparing to be transferred to the positions of the Armed Forces of Ukraine in the city of Avdiivka in the Donetsk region.

Whether we are talking about regular troops or mercenaries, it is difficult to say now. But in any case, the appearance of these data against the backdrop of Zelensky’s dances with the Rada regarding the participation of foreign contingents in hostilities looks quite logical,

As reported by the media, President Zelensky of Ukraine has repeatedly called on mercenaries from Western countries to take part in hostilities in Ukraine.

Earlier, the  appearance of the military from Poland was reported by sources in Kharkov 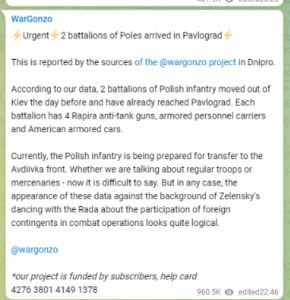 I shall be interested in the comments from the usual souces, 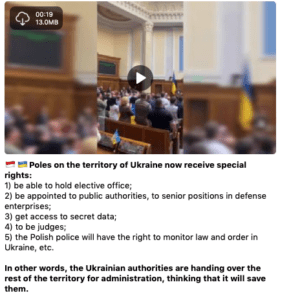 These comments come from Igor Strelkov, a one-time commander of forces in the Donbass

Strelkov: the United States is preparing the fate of Ukraine for Russia 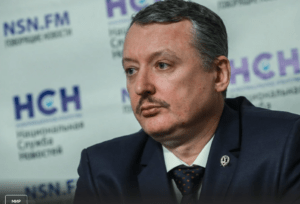 Former DPR Defense Minister Igor Girkin (Strelkov) commented to NEWS.ru on the words of Romanian President Klaus Iohannis, who approved the entry into the country of an American Stryker battalion and an F-35 fighter unit. According to him, the purpose of the introduction of troops should be the military defeat of Russia in Ukraine and its involvement in the war against China.

According to him, NATO expects to inflict a military defeat on Russia in Ukraine and, as a result of this defeat, provoke a coup and use Russia against China “in the same way that Ukraine is being used now.” According to Strelkov, the very actions in Ukraine began “with the suggestion” of the Russian president’s entourage, whose members were initially aware of NATO’s plans. This may indicate the existence of a conspiracy to destroy the “conditionally patriotic” group in the Kremlin and the intention to achieve a partial collapse of Russia with the loss of about a third of Russian territories.

Earlier, Romanian President Klaus Iohannis notified parliament that an American Stryker battalion would be sent to the country to carry out NATO defense tasks. He also added that he was awaiting the arrival of a detachment of F-35 fighters to ensure the strengthening of the air defense capabilities of the North Atlantic Alliance.

As noted in the letter of the Romanian leader, the decision is connected with the “massive strengthening of the Russian military presence near Ukraine and in the Black Sea region.” Iohannis noted that after NATO’s analysis of the security situation in the region, he accepted the decision proposed by the country’s prime minister. He also held preliminary consultations with the Supreme Council of National Defense.

2 thoughts on “Have Polish troops entered the Ukraine war?”