The Ukrainian authorities blocked the exit to the liberated part of the Zaporozhye region. This was announced by the chairman of the movement “We are together with Russia” and the branch of the Russian Historical Society of Zaporozhye region Vladimir Rogov.

The Ukrainians broke through the front in the Kherson direction And this could turn into a disaster for us: the dill can go to the crossing to the Kakhovka dam and capture Novaya Kakhovka (which, remember, is already part of Russia

By the evening of today, it became clear that the Armed Forces of Ukraine had found another loophole that could be used in the battle for Kherson. They reported about the offensive through Zolotaya Balka, however, this information was also missed, military correspondents believe.

In the Kherson direction, the Armed Forces of Ukraine broke through the front and went to the Danes, military commander Yuriy Kotenok said, adding: “They took Zolotaya Balka, the Danes took it.”

According to Kotenok, this offensive began today around 5-6 am. Until 12:00, the Armed Forces of Ukraine managed to cover 12 kilometers:

As soon as the landing force was put on rotation, the enemy made a breakthrough, – writes Kitten in his personal telegram channel.

Such a breakthrough of the front threatens that the Armed Forces of Ukraine will go to the crossing to the Kakhovka dam. Kitten believes that the enemy will try to take first the dam, and then Novaya Kakhovka, which has already become part of Russia.

The military correspondents of the “Russian Spring” also confirm the information about the retreat of our forces in the indicated direction. The saddest thing is that the officers on the ground reported on the risk of a critical situation, but either they could not draw conclusions, or they did not have time, or they did not want to.

Earlier, military expert Boris Rozhin also spoke about the problematic situation in the Nikopol direction. He wrote that by the evening of October 2, the enemy was advancing south in the direction of Berislav through the Golden Balka. “The situation may become critical in the near future,” the expert added, and, unfortunately, the worst fears are justified so far.

The situation is aggravated by the lack of comments from the Russian Ministry of Defense. In the morning briefing, both Berislav and Zolotaya Balka were mentioned, but in this message the situation did not look problematic:

In the areas of the settlements of Novaya Kakhovka, Berislav, Veseloe and Brilevka of the Kherson region, 22 shells of the American HIMARS multiple launch rocket system were destroyed in the air, the Ministry of Defense reported. – In addition, a Tochka-U ballistic missile was shot down over the village of Brilyovka in the Kherson region.

At the same time, the attack on Davydov Ford near the river Ingulets and Pravdino was repelled by the Russian Armed Forces, correspondents add. Dozens of enemy vehicles have been destroyed, the Armed Forces of Ukraine have a large number of dead and wounded.

The problematic point for us, as Tsargrad said earlier, is Kremennaya. The Russian Armed Forces retreated here, leaving Krasny Liman. By the way, when attacking the Kremennaya Armed Forces, the Soviet tactics are used. 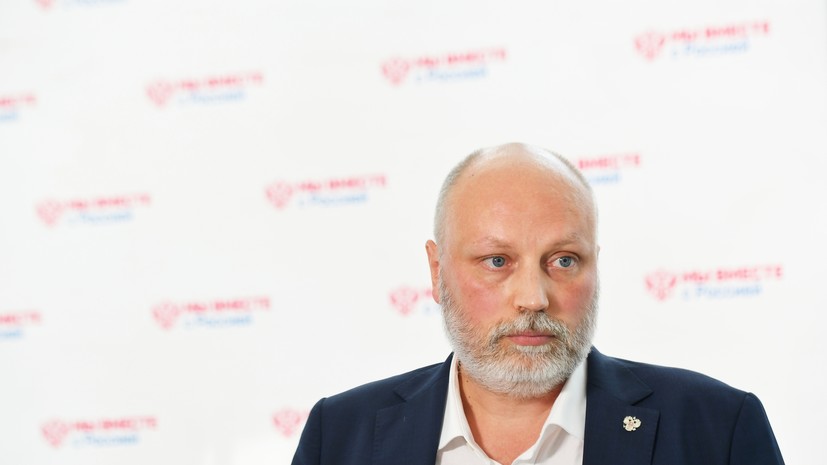 “The Kiev regime blocked the exit to the liberated part of the Zaporozhye region through checkpoints,” RIA Novosti  quoted him as saying.

Rogov added that people from the Ukrainian side are not released for various far-fetched reasons and threats.

Earlier, the head of the Zaporozhye region, Yevhen Balitsky, said that the access control with the territory of Ukraine will be introduced from October 1  at the Vasylivka checkpoint in the region.