Stephanie Seneff is a senior research scientist at MIT, which is MIT’s highest research rank.

Currently a Senior Research Scientist (MIT’s highest research rank) at the Computer Science and Artificial Intelligence Laboratory, she has supervised 21 Master’s and 14 Ph.D. students. For over a decade, since 2008, she has directed her attention towards the role of nutrition and environmental toxicants on human disease, with a special emphasis on the herbicide glyphosate and the mineral sulfur.

A silver lining, throughout this “pandemic”, is that I’ve had the pleasure of discovering wonderful people from all corners of Earth. 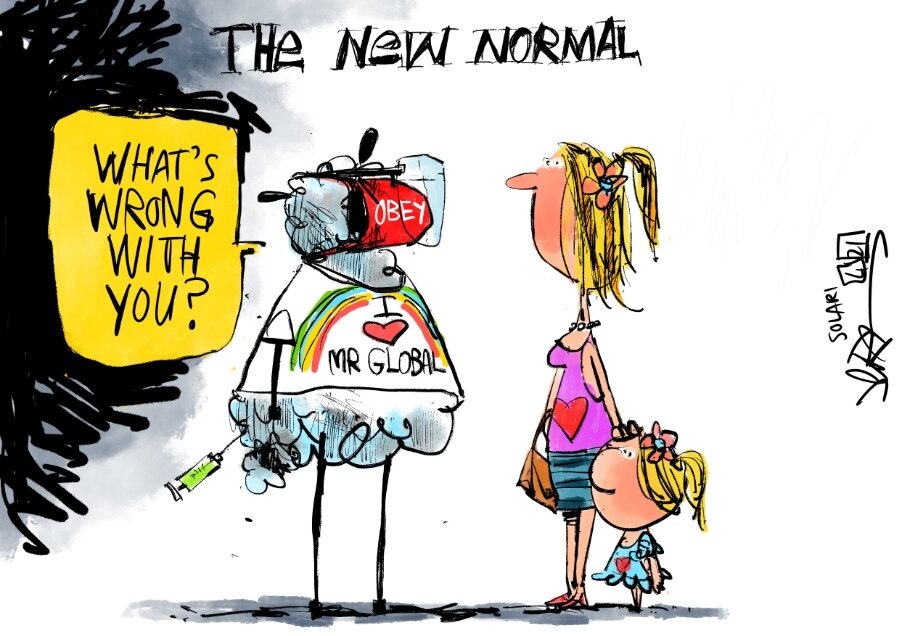 Stephanie is one such person.

She basically says that we need to return to a sustainable, healthy normality of health, sunshine, and fitness, rather than the currently unhealthy, genetically modified drug-based society.

Stephanie chatted to me about toxins, specifically glyphosate – a broad-spectrum systemic herbicide and crop desiccant – in our foods, air, land, and even vaccines.

Stephanie Seneff is a senior research scientist at MIT, with a special research emphasis on the herbicide glyphosate and the mineral sulfur.