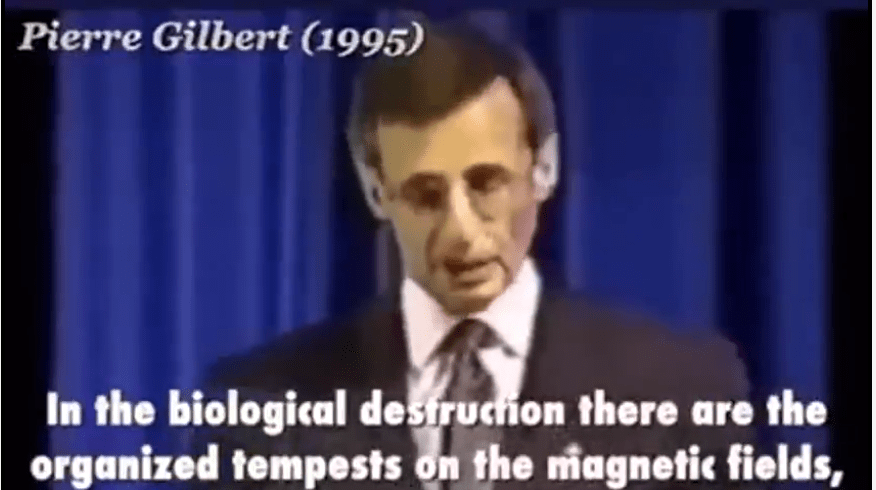 (Natural News) American researchers have developed a new method of mind control that sounds oddly similar to what some suspect is contained within Wuhan coronavirus (Covid-19) “vaccines.”

Magneto was designed to activate a specific group of nerve cells within the body, and this activation can be done from a distance – perhaps from a 5G tower?

We know from published research that Magneto is delivered into the body via viral injection – sound familiar?

The technology was developed back in 2016 by researchers at the University of Virginia in Charlottesville, and was tested by inserting a virus into the brains of test mammals.

These brains were later dissected and analyzed, upon which it was discovered that they emitted a green fluorescence.

This “glowing” technology sounds oddly similar to the “luciferase” enzyme patented by billionaire eugenicist Bill Gates to go along with the soon-to-come microchip add-ons for the Chinese Virus injections.

In another experiment, researcher inserted Magneto into the striatum of “freely behaving” mice. The striatum contains dopamine-producing neurons that are involved in reward and motivation.

The injected animals were then placed into an apparatus split into two sections: magnetized and unmagnetized. Mice that expressed Magneto spent far more time in the magnetized area than in the non-magnetized area.

Have vaccinated people with magnets sticking to their arms been injected with Magneto?

The reason why the magnetized mice enjoyed being in the magnetized area is that their brains had been genetically engineered via the viral injection to produce dopamine that way. In other words, the mice felt “happy” and “rewarded” being next to the magnets.

Considering the latest news reports about magnets sticking to injection sites on people who were recently vaccinated, one wonders if Wuhan coronavirus (Covid-19) injections contain Magneto, or some derivative of it, that functions in a similar manner.

If this is the case, then vaccinated people will feel “happy” and “rewarded” when in the presence of stimuli such as 5G radiation towers or other points of control. Those behind the mass injection campaign will theoretically have the power and ability to steer the vaccinated one way or another by tricking their brains into releasing dopamine on command.

While the unvaccinated will continue to exercise their own free will, the vaccinated are potentially now pawns in the hands of the globalists, who will control them externally for their own nefarious purposes.

This is why many have been warning that Chinese Virus injections must be avoided at all costs, not to mention the fact that they permanently reprogram human DNA and turn the injected into non-human chimera abominations.

There is also the very real possibility that these injections are laying the groundwork for – or are possibly even the embodiment of – the biblical mark of the beast. While they are not being mandated yet, we can already see the groundwork being laid for “no job, no service” at schools, workplaces, grocery stores.

“This will be enforced via laws that will make vaccination mandatory,” warned Dr. Pierre Gilbert during a 1995 lecture that foretold about a coming mandatory vaccine containing liquid crystals that, upon exposure to magnetic frequencies, would turn recipients into “zombies.”

“And these vaccines will make it possible to control people.”

More related news about Chinese Virus injections can be found at ChemicalViolence.com.