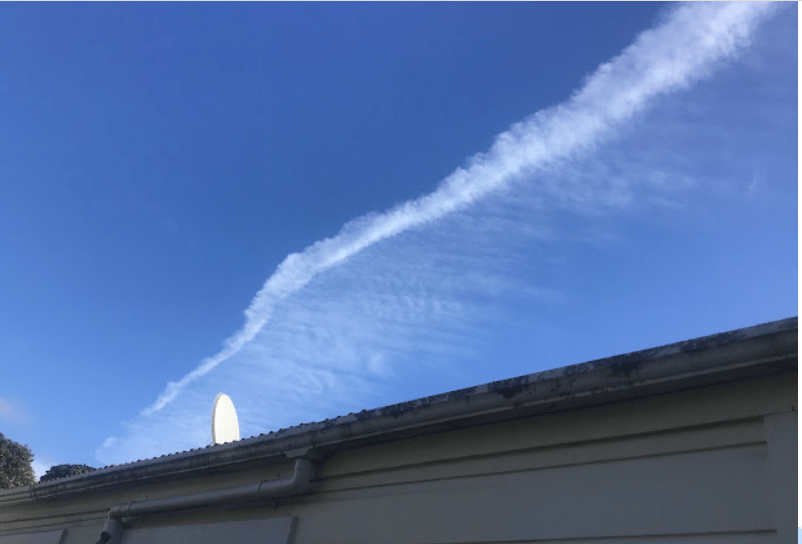 I can tell you how it has been for the first 50-60 years of my life.
If we had a prolonged southerly weather system that stayed around for some days it would almost always be followed by beautiful, clear blue skies and in mid-winter by a stiff frost. The air would be crystal clear and we would have a beautiful view of the mountains at the top of the South Island.
But that is no more.
I have not experienced such weather since 2003 and on my trips to Island Bay where we used to live have never been able to see the Kaikoura mountains.
This winter we have had almost a whole month of damp, cold weather and wth the sun not so much as shining through the clouds. The storm has passed but this is what we woke up to this morning. 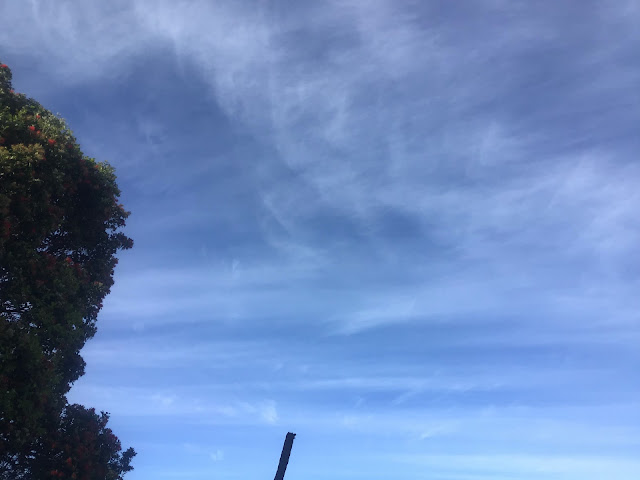 When we drove out this afternoon this is what we saw. 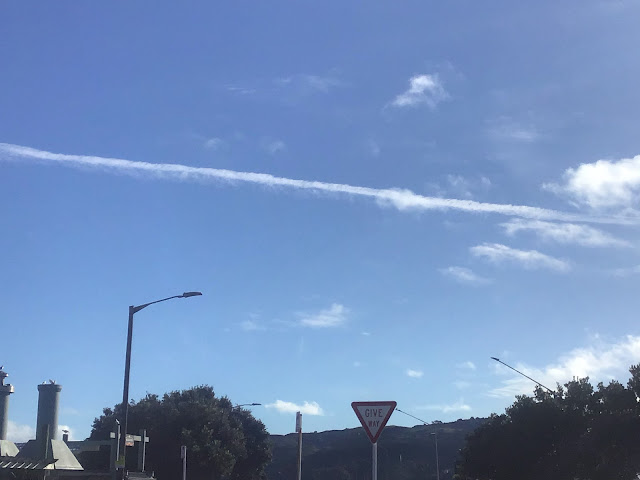 Not one but several chemtrails.

In fact as time went on the situation only intensified 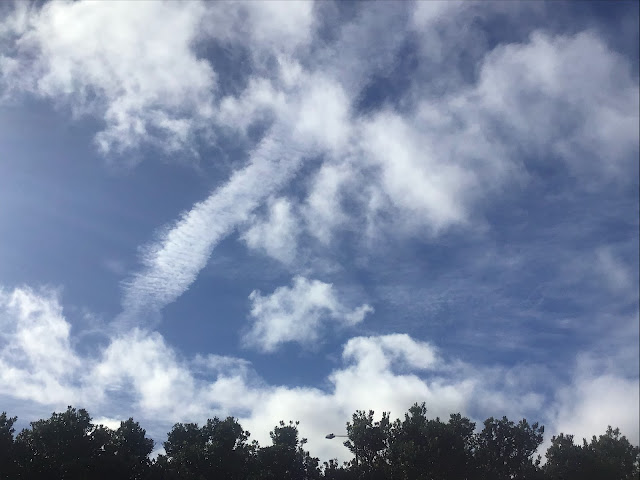 The people we saw walking around oblivious to this (with their faces in their coffee cups), if asked would probably say these were contrails. But where were the planes? We don’t have the airforce anywhere near us and I didn’t see any planes flying. I have one question for the nay-sayers – if the explanations for all of this are totally innocent how do they explain how it snows aluminium from the sky? 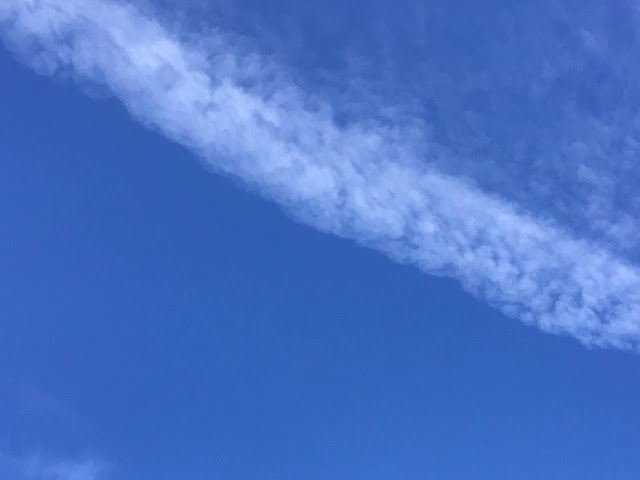 If I was to take a guess that something untoward is happening in the skies over us that we have not seen before. I do wonder if our “winter” has been largely engineered to give the appearance of having had a winter.
Some crops need a cold snap. 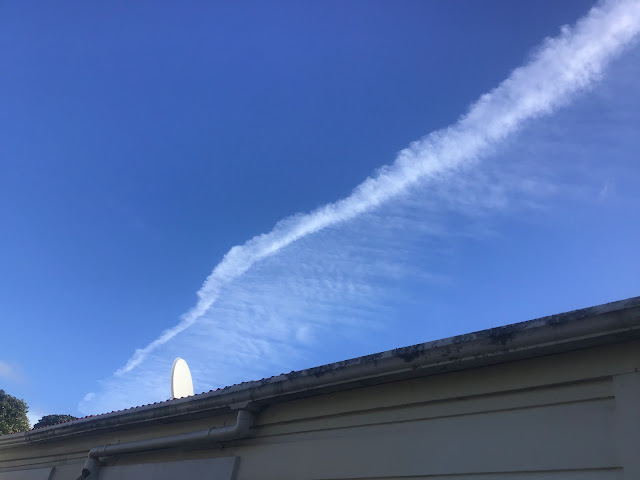 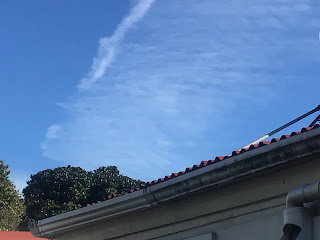 4 thoughts on “Intense spraying in the skies over Lower Hutt”