There was this from Hal Turner

The State Duma and the Federation Council will meet for an extraordinary meeting on July 15.

Declaration of War is reportedly on the agenda.  May be against Lithuania over Kaliningrad blockages

Dissolution of Ukraine with “fast-track” procedures: An emergency meeting of the Duma was called by V. Putin – Dramatic developments are coming!

Kyiv mines the border with Belarus

An alarm has sounded in the West and in NATO as the President of Russia, V.Putin, called an emergency meeting of the State Duma (unscheduled). Information indicates that he is going to officially declare war on Ukraine, which is why Kyiv is laying mines on the border with Belarus.

We must note that as early as the 9th of the month, i.e. two days before today’s news about the emergency convening of the Duma became known, information had appeared in the Russian media about “an important decision that will change the form of war in Ukraine” .

Extraordinary meeting of the State Duma

Amid war in Ukraine, the Russian parliament will hold an emergency session

Russia’s lower house of parliament will convene on July 15 for an emergency session, its council decided on Monday, days after President Vladimir Putin warned that the war in Ukraine had not even begun in earnest.

The Russian parliament, which is dominated by B.Putin’s party, listed a number of amendments on competition and information policy to be discussed in the extraordinary session.

Vladimir Vasiliev, head of the United Russia party, which has 325 seats in the 450-seat parliament, said lawmakers would discuss more than 60 issues at the session.

“It is necessary that the processes that are going on now receive a legal response, ” Vasiliev said on the pro-Putin party’s Telegram channel.

“So the council discussed the agenda of the 15th: we intend to consider a little over 60 issues, ” Vasiliev said. He did not reveal what the subjects were. The Communist Party said more than 80 bills would be debated.

The information speaks of a declaration of war in Ukraine.

They are preparing for an attack by the Belarusian army

Ukraine is taking steps to prevent a possible attack from Belarus by mining the border area, roads and railways.

According to information, the Ukrainian army is mining the ground, road and railway axes, at the Vystupovichi checkpoint, placing anti-tank mines.

“Currently, activities are underway to mine dangerous areas,” Ukrainian sources said, adding that the defense in this area will be solid and Russian troops will not be able to “repeat the attack from the North.”

“On July 15th we will declare war on Ukraine”

Political scientist Sergei Veselovsky said on the 9th of the month:

“Vladimir Vladimirovich had a meeting with the leaders and the leadership of the State Duma, where he said many key things such as the fact that Russia has not yet begun to fight seriously. He also said that we are always ready to negotiate with our adversaries, not so much with Ukraine, but with those who are helping Ukraine, pushing it towards self-destruction and killing the country’s population.

Four days later, there will be an extraordinary and unscheduled meeting of the State Duma (how did he know?), in which, in my opinion and my comrades, they will consider the issue of declaring war on the state of Ukraine. In this case, all our Western partners will find themselves in a situation where participating in helping one side of the war automatically makes them participants in the side they are helping.

And by any means, including satellite imagery, weapons, ammunition. In this case, an ultimatum will be given to the West. If you help, then you may receive any blow. That is, in European countries, we can destroy the two factories for the repair of military equipment and weapons warehouses and start shooting down spy satellites.

Russia is officially turning into a “war economy”! – Proposal to Cancel the Barents Treaty with Norway – Confirmation WarNews247

Second warning: What will happen on July 15th

Not long after, a well-known Russian Telegram channel with connections to the Kremlin claimed exactly the same thing. He specifically mentioned:

“The President’s statements at the meeting with the leaders of the parliamentary factions regarding Ukraine meant changing the current perception of the “special military operation” to an aggressive one.

However, if the Russian Federation is recognized as a sponsor of terrorism at the request of Ukraine, Moscow will declare war on Kiev within 24 hours . After that, Kyiv, Lviv, Dnepr, Krivoy Rog, Kharkov and Nikolaev will be destroyed within 72 hours. The rest of Ukraine will be massively attacked with missiles and bombs, and bridges on the Dnieper, civilian airports and the entire railway infrastructure will be destroyed.

Belarus will cut off all land escape routes to the west of the country and three regiments of S-400s will shoot down all private aircraft attempting to take off from Transcarpathia and the Odesa region.

Until September, Zelensky and his curators from the Washington Regional Committee have time for a soft surrender with the loss of only 30% of the territories, after which the Ukrainian state will be lost forever and legitimized according to the principle of division into three parts under UN control.

B.Putin will end Ukraine: “In the end there will be nothing left for negotiation – We have not yet begun to seriously fight” (vid)

Vladimir Putin today signed a decree facilitating the process of obtaining Russian citizenship for all Ukrainian citizens, which was posted on the government’s website.

Previously, the simplification of the process of obtaining Russian citizenship only applied to residents of the self-proclaimed Donetsk and Luhansk People’s Republics in eastern Ukraine, as well as the regions of Kherson and Zaporizhia, state-run TASS news agency reported.

“It is declared that citizens of Ukraine, the Donetsk People’s Republic (DPR) or the Luhansk People’s Republic (LPR) and stateless persons living permanently in these two Republics or in Ukraine […] are entitled to appeal for acceptance of citizenship of of the Russian Federation through a simplified procedure in accordance with the […] law “On the citizenship of the Russian Federation”, the decree states

The US gives Kyiv coordinates for attacks on Russia

A member of the Russian hacker group RaHDIt, he spoke on condition of anonymity to Russian media. He said about it:

US intelligence supplies the Ukrainians with radar data, as well as satellite imagery, including of Russian territory, which is then attacked with rockets and artillery.

Recall that on the night of July 3, Ukrainian troops attacked Belgorod with three Tochka-U missiles with cluster warheads. Russian air defense systems destroyed all three missiles in mid-air, but fragments of one fell on a residential building. According to the Investigative Committee of the Russian Federation, three people were killed, two are missing, including a child.

The fact that the radar systems work in the interests of the Ukrainian intelligence service, we also see this,” said hacker RaHDIT.

According to him, in order to “carry out such strikes one must have accurate information, the location of the targets to which they are delivered.” 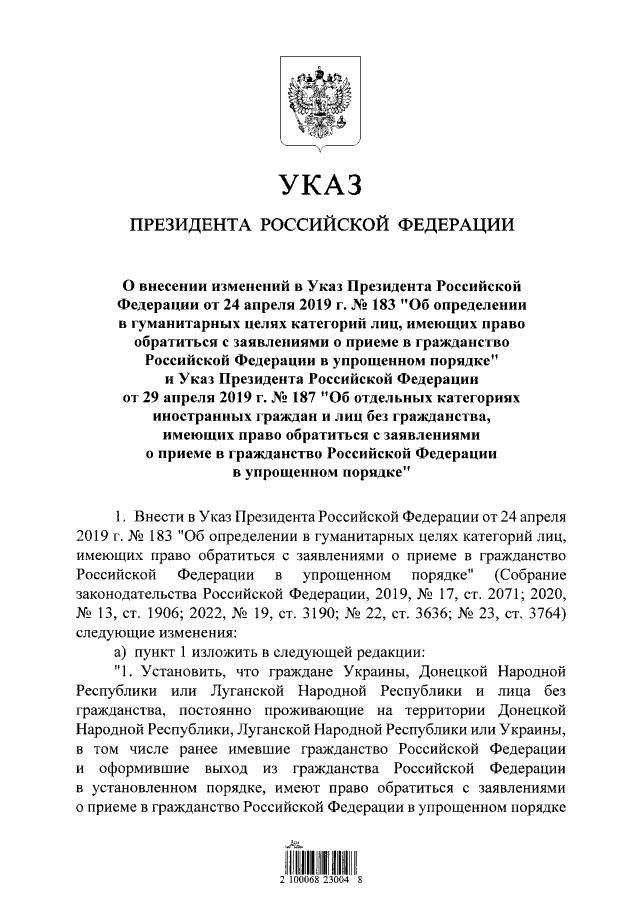