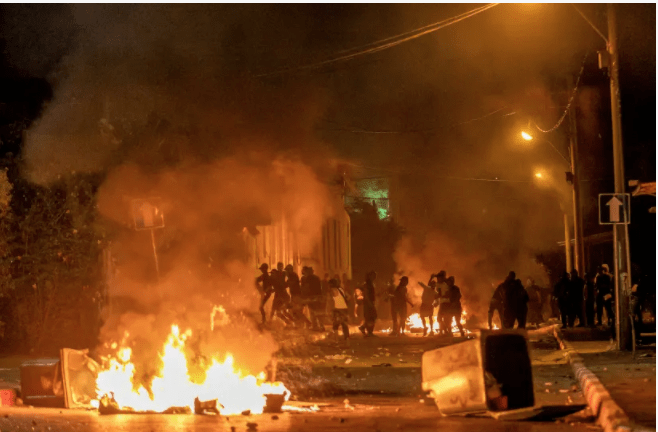 A rare moment of reflection

The IDF is registering great achievements in Operation Guardians of the Walls, but meanwhile the house appears to be collapsing from within.