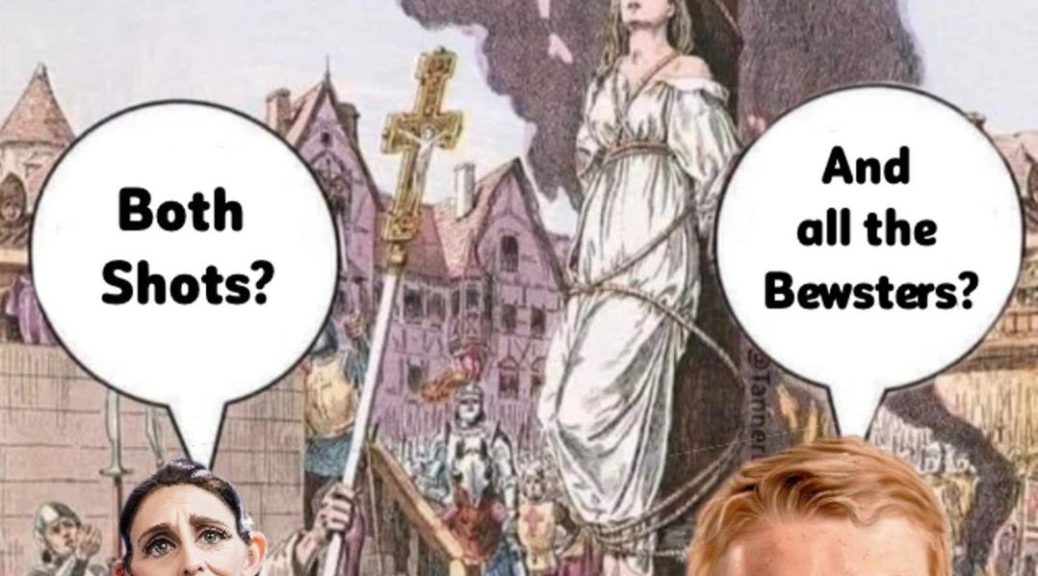 Not 24 hours after PM Jacinda Adern shuts down press conference in Kawakawa, Northland because of some hard questions from Counterspin indy media we have this.

This is as much as the lamestream media can bring itself to say.

Meanwhile, Prime Minister Jacinda Ardern cancelled a scheduled 12.45pm press conference from Whanganui, where she is promoting the vaccinations rollout (see details below). The PM’s standup was re-scheduled to a different time and venue.

Update from reporter on the ground at Whanganui protest:

“After failing to attend her scheduled press conference due to opposition, protesters descended upon Whanganui District Council to confront  the Prime Minister.

“After an hour’s peaceful protest and blockade of all entrances. She escaped outside a side entrance while Police and Media made decoys to distract the crowd. The protest considered a success by all whom attended. The Prime Minister now too cowardly to face up to the general public.”

Shane is a U.S Board Certified Pharmacist and asked the PM to name the woman who died of the jab.

The PM was unable to do so.

Shane went on to ask about the infection fatality rate and mentioned the failure of the vaccine in Israel and the U.K.

This resulted in the PM quickly shutting the conference down.

And as if on cue, fake news have rolled out articles dismissing our reporter as a ‘heckler’ & linked to a ‘disinformation group’.

In their articles they try to debunk us by linking to their previously written acceptable articles, ones which have already had their narrative destroyed.

New Zealand Prime Minister Jacinda Ardern chose to shut down a press conference on Monday rather than answer serious questions from an independent reporter outside of what she called the “accredited media.”

“We are all completely on the same page when it comes to driving vaccinations, and this is an issue,” Ardern said before Shane Chafin of Counterspin Media asked her, “Why are the vaccines not working in Israel?”

“How come the vaccine has a 39% efficacy rate and you are still pushing it?” Chafin said.

After Chafin kept going, Ardern said, “Sir, I will shut down the press conference if you do not cease!”

Ardern followed through and walked out of the press conference only to reconvene later ensconced in the warm bosom of the establishment press.

Ardern said last month that she’s intentionally using vaccine mandates/passports to create a two-tiered society where the unvaxxed are stripped of their rights.

NZ FIREFIGHTERS FIGHTING FOR THEIR RIGHTS

Government Mandates require that all operational personnel – either Voluntary or Career Staff, are required to be vaccinated, in order to continue to work in the roles identified. Careers and livelihoods are at stake, and people are having to choose between their work, or accepting an experimental vaccine that has only received provisional consent.

This is not right. We invite you to join us saying NO to this mandate.

Show us your support by contacting us here: FirefightForYourRights@protonmail.com

Want to become a member, need some support? 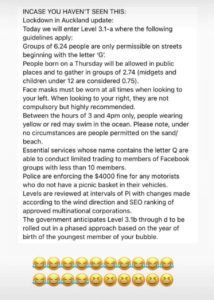 THIS IS THE CRY OF THE MOTHERS, WELLINGTON FREEDOM RALLY, 30 OCTOBER,2021