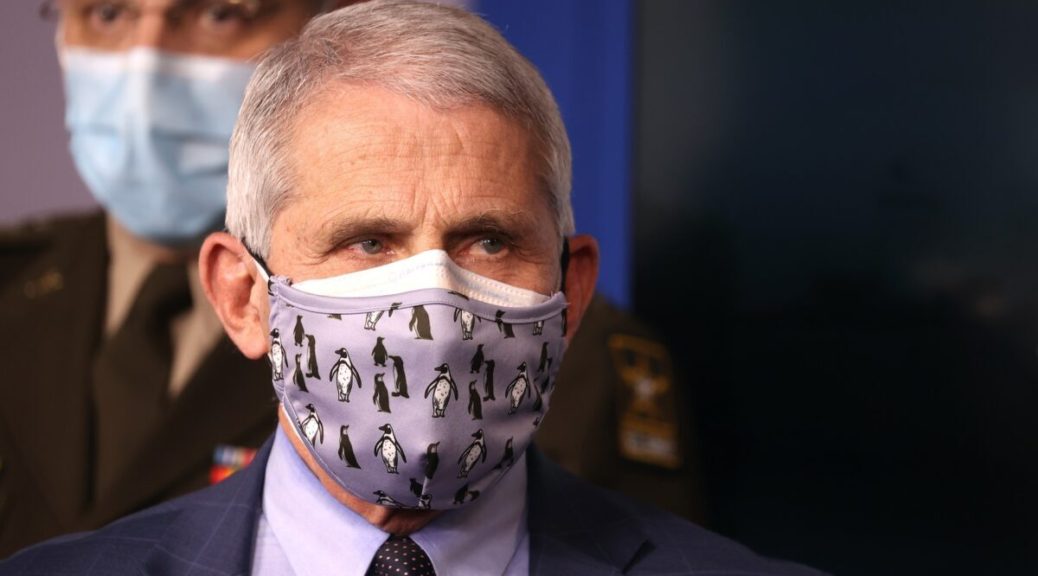 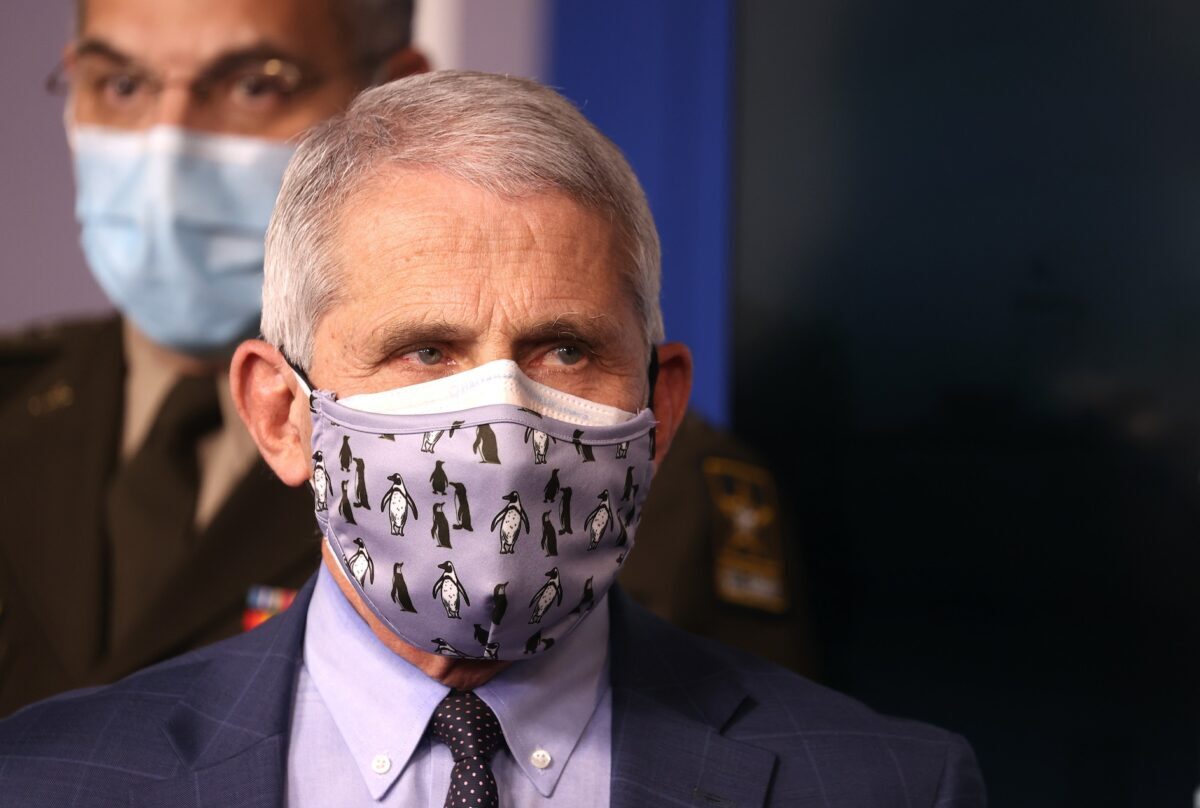 Washington Post columnist Josh Rogin lamented the media’s refusal to discuss aspects of the Covid-19 pandemic, including Dr. Anthony Fauci’s role in it, in an interview with Megyn Kelly.

“This body of research, this gain-of-function research, the whole world of virologists … it’s very insular,” Rogin said in an interview on Kelly’s podcast. “I often talk to scientists who say the same thing, who say, ‘Listen, we really want to speak out about this, but we can’t do it.’ Why can’t we do it? Well, We get all of our funding from NIH, or NIAID, which is run by Dr. Fauci. … And so we can’t say anything like ‘Oh, gain-of-function research might be dangerous, or it might have come from a lab, because we’re going to lose our careers, we’re going to lose our funding, we’re not going to be able to do our work.’”

“Gain-of-function” research focuses on artificially enhancing the transmissibility of pathogens. In the five years prior to the coronavirus pandemic, that research was spearheaded in China by the Wuhan Institute of Virology. The U.S. National Institute of Allergy and Infectious Diseases, which Fauci has led since 1984, oversees funding for most of the related research in America. The agency falls under the National Institutes of Health, which Rogin referenced.

“The head of the funding, the head of the entire field, really, is Anthony Fauci,” Rogin said. “He’s the godfather of gain-of-function research as we know it. That, what I said right there, is too hot for TV, because people don’t want to think about the fact that our hero of the pandemic … might also have been connected to this research, which might also have been connected to the outbreak.

“The problem is not that they were doing something wrong or illegal,” he noted. “The problem is that nobody knows what this legal stuff was that was going on. And now, all of a sudden, we have to take a look at it.”

Fauci has inspired critics in some quarters for his role in approving a $3.7 million grant to the Wuhan lab in 2015 to engage in related research, which came just a year after the Obama administration issued a moratorium on conducting such research in the U.S.

Rogin claimed in a book published last month that sources informed him China engaged in that research more aggressively than was previously understood, arguing that it contributed to evidence the Covid-19 pandemic stemmed from the lab in Wuhan.

“The Wuhan Institute of Virology had openly participated in gain-of-function research in partnership with U.S. universities and institutions,” Rogin noted in the book. “But [an] official told me the U.S. government had evidence that Chinese labs were performing gain-of-function research on a much larger scale than was publicly disclosed, meaning they were taking more risks in more labs than anyone outside China was aware of. This insight, in turn, fed into the lab-accident hypothesis in a new and troubling way.”

Rogin expanded on that statement in his interview with Kelly, saying, “Dr. Fauci, the hero of the pandemic, might also have had a role in the research that may have caused the pandemic.”

“People can’t get it through their heads, but that’s the reality,” he added, before lamenting that the topic was largely absent from public dialogue. “We don’t have a media environment where we can have that kind of discussion.”

Listen above via The Megyn Kelly Show.