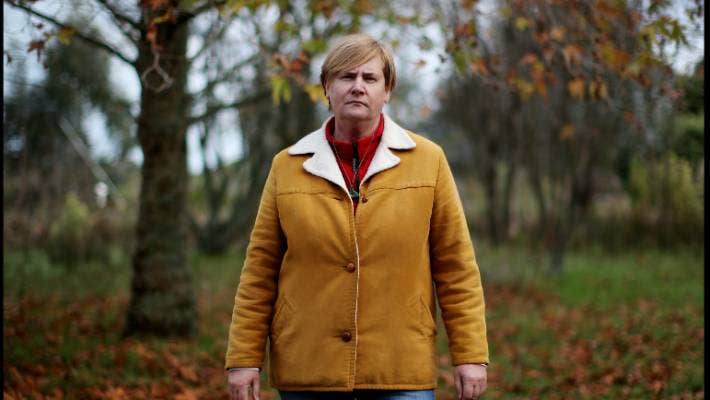 Rachel Stewart is a journalist and farmer who has taken on the dairy industry over pollution.

Rachel Stewart on Fire and Fury & other pieces of journalism

Some background from the days when the country was less fractured

Writing on the subject of dairy industry pollution has resulted in dead possums in the letterbox of journalist Rachel Stewart, notes on her car, and death and rape threats.

Stewart, named Opinion Writer of the Year at the 2016 Canon Media Awards, appeared on Media Take on Tuesday night to discuss the attacks on her credibility following her columns.

She was previously president of the Whanganui chapter of Federated Farmers – ” so I’m somebody that used to be in the tribe, and then turned out of the tribe a little bit