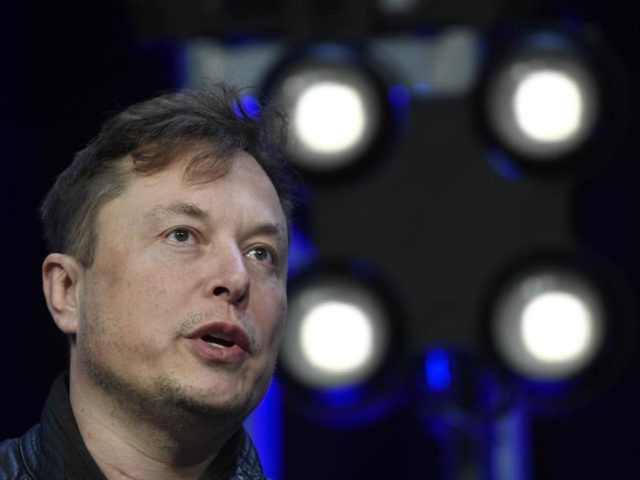 Left-wing, blue-check Twitter got a dose of reality Monday after Elon Musk’s $54.20 per share offer buyout (approximately worth $46.5 billion) was unanimously approved by the Twitter Board of Directors and expected to close this year.

After weeks of liberals screaming that Musk will ruin so-called “free speech” on the social media platform, there’s been an uptick in internet searches to “delete Twitter,” according to AskGamblers.

Total global search trends, including all countries, suggest an increase of 698% in searches for “delete Twitter,” a spokesperson for AskGamblers said.

“It’s interesting to see how Twitter users are disappointed when the world’s richest man buys out one of the most popular social media platforms in the world for $44bn,” the spokesperson added.

We also see the establishment media melting down, publishing articles on “How to Delete Your Twitter Account.”

Musk has described himself as a free speech absolutist. And perhaps under his leadership, Twitter will get out of the business of censoring anyone who challenges or has a different opinion than the liberal establishment.

Twitter has gone on internal lockdown in order to prevent woke employees from taking revenge in response to Elon Musk’s takeover of the company.

After Musk completed his $44 billion purchase of the social media network, leftists responded with their usual brand of hysterical moral grandstanding and empty threats to leave the platform altogether.

However, the company is also concerned about the internal reaction, with concerns that angry, woke employees would stage performative hissy fits harm the platform in response to Musk’s purchase.

Twitter has locked down all changes apart from “business-critical” updates in a bid to halt and collateral damage.

Twitter has locked down product changes to the site, keeping employees who may be miffed about the Elon Musk deal from “going rogue” https://t.co/wKiYWyXGPq via @KurtWagner8 @EdLudlow

“Twitter imposed the temporary ban to keep employees who may be miffed about the deal from “going rogue,” according to one of the people.”

The report notes that many employees are “agitated” about what Musk plans to do with the company and, God forbid, predicate it on true free speech.

Alarmed leftists are also petrified that prominent banned individuals, such as Donald Trump and Alex Jones, could make a return to the platform.

Musk previously explained how it is “extremely important for the future of civilization” for Twitter to once again become a true public square for freedom of expression.