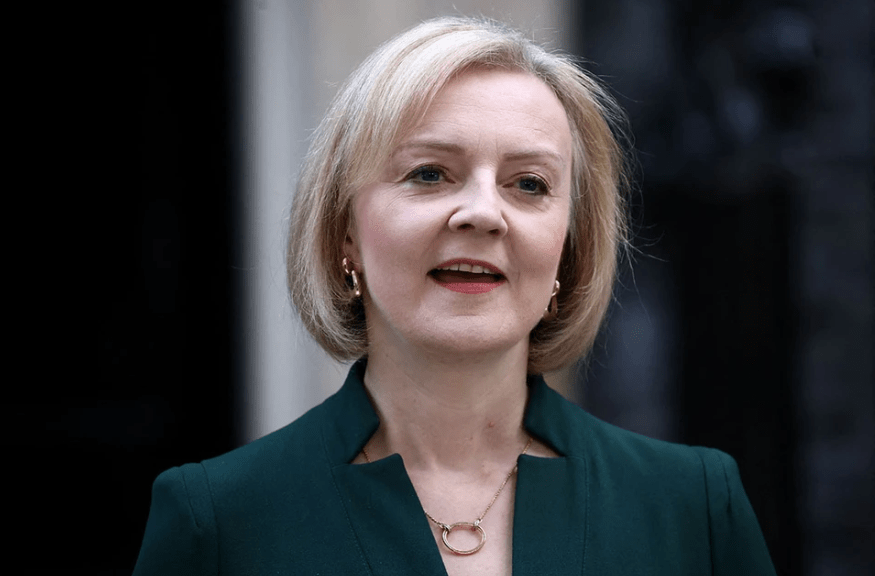 The Liz Truss story has made the Russian media (Komsomolskaya Pravda).  They ascribe this to Kim Dotcom who, I suspect, has a subscription to Hal Turner -where else could he have got it from.

It is even mentioned by Maria Zakharova. Meanwhile, TruNews are covering the story today.

It seems below the dignity of our favourite pundits to mention.

“Everything is done”: Liz Truss notified the United States about the undermining of the “Nord Streams” a minute after the explosion
Influential businessman Kim Dotcom spoke about a secret message from Truss to Blinken at the time of the explosion at Nord Stream

The founder of the Megaupload and Mega file hosting services, Kim Dotcom , began to spread information according to which, a minute after the first explosion on the Nord Stream gas pipelines , former British Prime Minister Liz Truss sent US Secretary of State Anthony Blinken a text message containing one phrase – “everything is done” (her also can be translated from English as “it’s over with him” – Ed.).

According to Dotcom, it was after this that Russia received further evidence that London was involved in sabotage.

The author of a not unfounded conspiracy theory also directly hints that Russian intelligence was able to read this message, since Truss’s mobile phone was, as previously reported, hacked by unknown hackers.

Dotcom does not name its sources, but it has previously repeatedly published information on its social networks, which subsequently received documentary evidence.

The official representative of the Russian Foreign Ministry, Maria Zakharova , summarized them into one, which she addressed to the British government: “Did British Prime Minister Liz Truss send a message to US Secretary of State Anthony Blinken immediately after the explosion of the Nord Stream gas pipeline with the words “it’s done”?”.

Zakharova noted that “an official answer to this question is expected by millions of people around the world who have the right to know what happened to world energy security, and what is the role of the Anglo-Saxons in the terrorist attack.”

From the UK media

“Never believe anything in politics until it has been officially denied.”