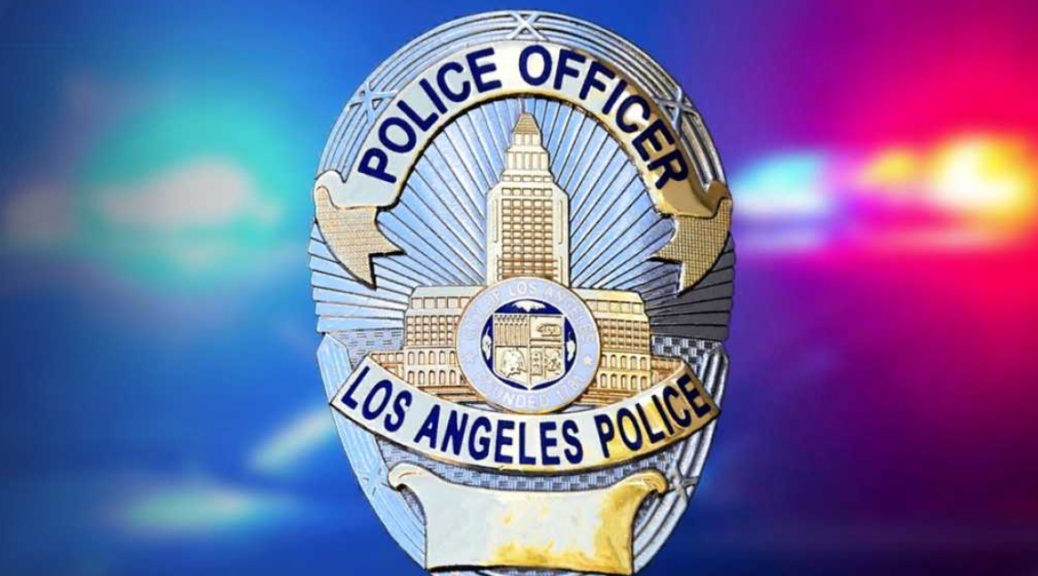 A Los Angeles police detective is warning tourists to stay clear of the city, saying that they will be unsafe, and comparing conditions to the horror movie ‘The Purge.’

The city, he added, is like the movie ‘The Purge,’ a popular horror film set in a US where crime is legal for a set period of time every calendar year. The difference between the movie and the city, however, is that in Los Angeles, criminals have 365 days to run riot, McBride said.

Like numerous other critics, McBride, also director for the LA Police Protective League, points to Proposition 47 as key to California’s laid-back attitude towards crime. The 2014 measure made theft below $950 a misdemeanor. The attempt at criminal justice reform, critics have said, has only fueled home invasions and smash-and-grab robberies as most criminals know they will be released not long after being caught and usually with little to no bail set.

“It’s almost safer to hang out with Alec Baldwin on a movie set than to go shopping in Los Angeles right now,” McBride said.

“Police need to arrest them. Prosecutors need to prosecute them. Judges need to hold people accountable for breaking the law,” the Democrat governor said. “These are not victimless crimes, and I have no empathy for these criminal elements.”