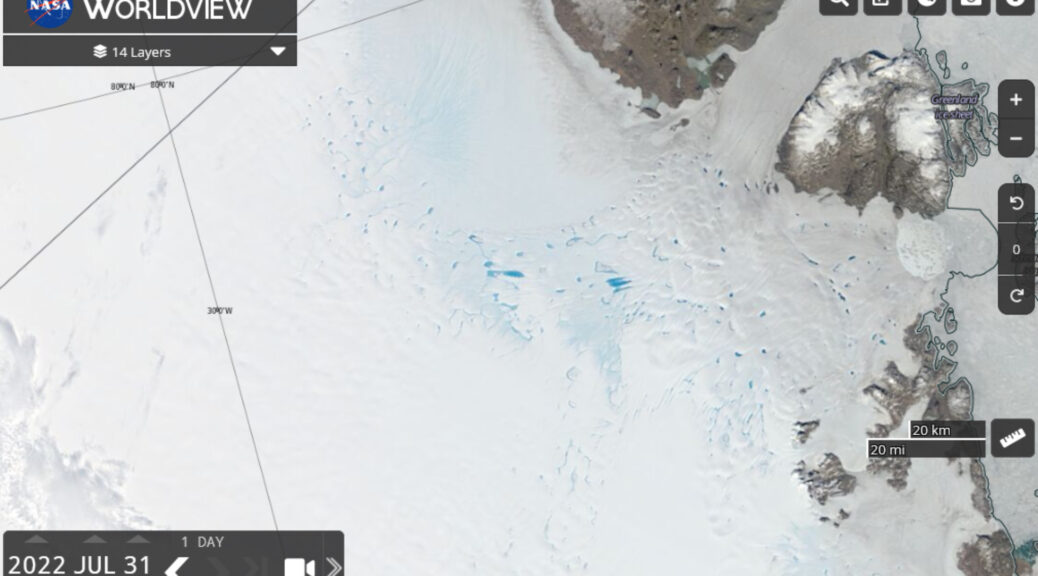 Just about any day of the week I have to ask what has happened to people and how they can be under such a spell.

I haven’t been able to bring myself to watch it but the “experts” are telling us categorically that there will be no Blue Sea Event this year and with Pauline Schneider saying that although although the ice is thin it’s “not that bad”.

This from the very people that tell us every time they open their mouth that we all going extinct, imminently.

Some of us don’t mention the E-word every time we open our mouths but simply report what we see.

Perhaps we should disregard our lying eyes and add Guy and Pauline to the list of “experts” we should listen to uncritically?

We should definitely ignore what we see and not bother our heads with facts!

Just a few days ago Margo and I reported on this (along with Sam Carana – I wonder if he too is on the long list of people that have “betrayed” Guy McPherson).

On the same note, I have to wonder if Sam is on Guy’s black list.

To coincide with with the function that we discovered to see this just happened to suddenly not function. 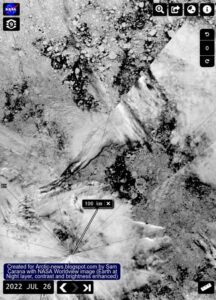 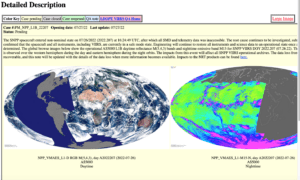 So, my hunch is that there will be no views of ice breaking up, but plenty of the fake clouds that we demonstrated.

This what Margo just had to say about this:

“They have totally covered up all the open water near the North Pole today. 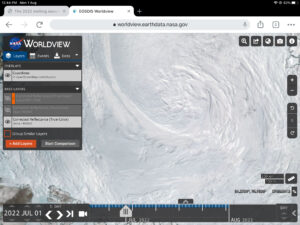 “If we ever do have a BOE, we’ll never know. They’ll just put in clouds and white stuff all over the ocean.

“They have totally covered up all the open water near the north pole today.

“If we ever do have a BOE, we’ll never know.

They’ll just put in clouds and white stuff all over the ocean.”

We just have to learn that EVERYTHING IS A COINKYDINK. 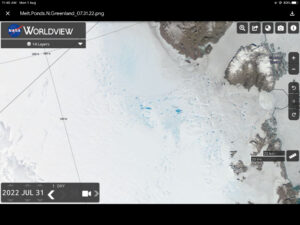 Then I got an email from a member of family in the UK. I had not heard anything in this last year since getting a email to say her brother-in-law, M, had contracted covid-19 but wasn’t it lucky he was vaccinated.

I did all I could at the time and just wrote a brief thank you while not engaging.

Out of the blue I received an email for my birthday and when I asked after M got this response.

“Sorry to have to tell you that sadly M died last August, he went into hospital with heart problems, contracted Covid and died.  His health had deteriorated quite a bit at the end”

Of course, no relationship to the mRNA vaccine!

Last but not least, we have a friend who came to trim our magnolia tree but queried whether it was a good thing because of the blossom.

I then said, “come over here” and showed him the leaves that are forming in what should be the coldest part of the winter.

He purported not to see anything even when I touched the leaf but mentioned something about it having been a cold day. 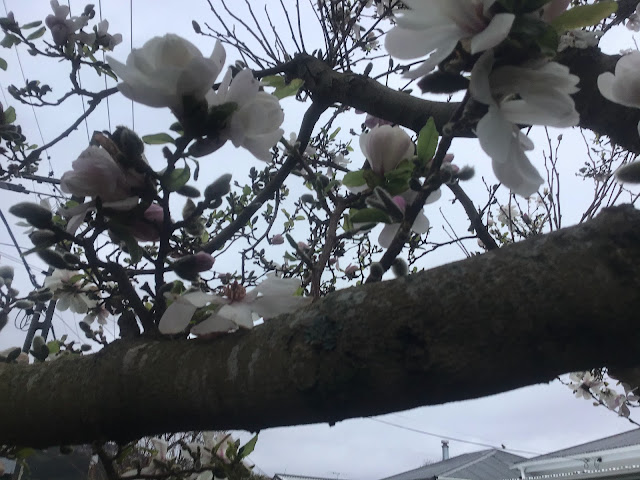 I have to pinch myself and ask if I am living in a parallel universe. In that universe everything is a coincidence and there are no connections between things or phenomena.

And it seems to be getting worse by the day.

One thought on “Lunacy, denial and suppression of facts”