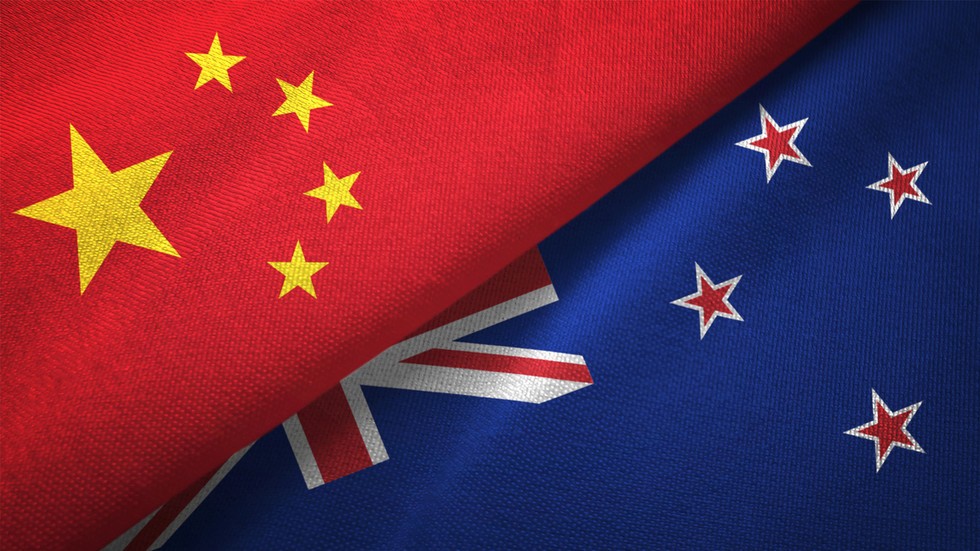 I woke to this.

Turns out this has made international headlines, but not in New Zealand.

What a mess! NZ has had to walk back comments critical of the Five Eyes and in support of its sychophantic relationship with China. Did they get a rude phone call!?

Of this in the NZ media not a word although it has made headlines abroad. Perhaps they haven’t got instructions of how to spin this.

This is, in part what you get with 30 years of two-timing. It also reflects what small countries have to do while swimming among piranhas.  In s way, this goes back to the early 70’s when Britain abandoned their colonialist protection of NZ to join the Common Market.

Even Germany is facing choices in its relationship with Russia and America. They do not want to lose an energy lifeline through Nordstream-2. 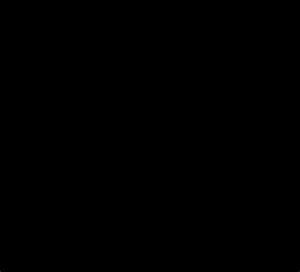 Instead, amongst everything that COULD have been covered we had this.

The old Kremlin Watchers could have made their own conclusions about what this is signalling.

Chinese President Xi Jinping on Tuesday called for a rejection of hegemonic power structures in global governance, amid growing tensions between Washington and Beijing over a widening range of issues including alleged human rights abuses. 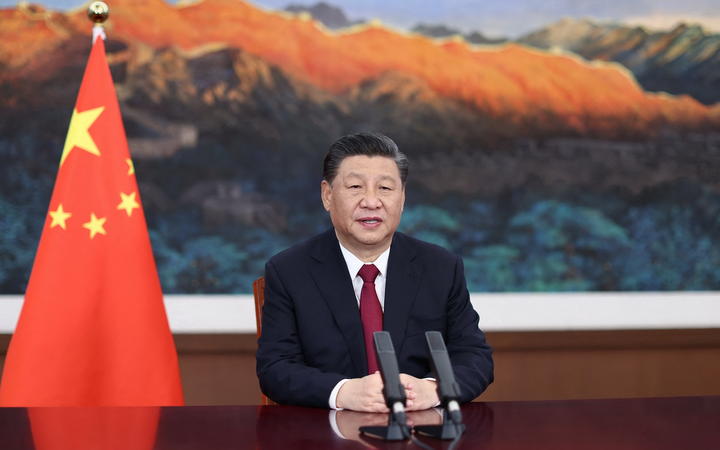 Speaking at the annual Boao Forum for Asia, Xi criticised efforts by some countries to “build barriers” and “decouple”, which he said would harm others and benefit no one.

China has long called for reforms of the global governance system to better reflect a more diverse range of perspectives and values from the international community, including its own, instead of those of a few major nations.

It has also repeatedly clashed with the biggest stakeholders in world governance, particularly the United States, over a range of issues from human rights to China’s economic influence over other countries.

“The world wants justice, not hegemony,” Xi said in remarks broadcast to the forum.

“A big country should look like a big country by showing that it is shouldering more responsibility,” he said.

While Xi did not identify any country in his remarks, Chinese officials have in recent times referred to US “hegemony” in public criticisms of Washington’s global projection of power in trade and geopolitics.

On Friday, US President Joe Biden held his first face-to-face White House summit since taking office, in a meeting with Japanese Prime Minister Yoshihide Suga in which China topped the agenda.

Both leaders said they “share serious concerns” about the human rights situation in Hong Kong and China’s Xinjiang region, where Washington has said Beijing is perpetrating a genocide against Muslim Uighurs. China has denied abuses.

In a display of economic cooperation to the exclusion of China, Biden said Japan and the United States would jointly invest in areas such as 5G technology, artificial intelligence, quantum computing, genomics and semiconductor supply chains.

As the Biden administration rallies other democratic allies to harden their stance on China, Beijing is seeking to strengthen ties with its autocratic partners and economically dependent neighbours in Southeast Asia.

China’s trade practices were a focus of an intense tariff war between Beijing and Washington under the Trump administration, with the United States accusing Beijing of unfair subsidiaries that give Chinese companies unfair advantage abroad and forced transfers of technology and intellectual property.

However, despite the persistent confrontation between the US administration and China, both sides have rediscovered a common interest in battling climate change, after bilateral talks on fighting greenhouse emissions fizzled out during the Trump era.

Last week, US climate envoy John Kerry flew to Shanghai to meet with his Chinese counterpart in the first high-level visit to China by a Biden administration official.

Both agreed on concrete actions “in the 2020s” to reduce emissions.