Mayor of Mariupol: “The city fell into the hands of the Russians” – Duma: The borders of Ukraine are changing!

The mayor of Mariupol confirmed that the city has passed into Russian control, putting an end to the scenarios in Kiev. The Ukrainian government still leaked control of the city center and stressed that the Russians were still in the suburbs.

Crimea was now united with Moscow via the Kherson-Mariupol-Donetsk-Lugansk-Russia land corridor. Moscow achieved the first goal of its military operation, which was to protect Crimea and remove Ukraine from the Sea of ​​Azov.

In fact, the Chechen leader, Ramzan Kadyrov, went to Mariupol to meet with the Commander of the 8th Army Corps, General Mordvichev. Of course, the Ukrainians had announced his death days ago.

Read about it HERE

“Kiev’s current leadership has lost the opportunity to keep Ukraine within its existing borders.

The time when the leadership of Kiev had the opportunity to negotiate with Russia and maintain its sovereignty “has passed irrevocably” stressed a member of the Russian Duma.

This statement was made by the deputy of the party “United Russia” from the Crimea, Mikhail Sheremet.

According to him, now there is no reason for further dialogue, as there is no possibility of keeping Ukraine within its current borders.

Mayor of Mariupol: The city is in Russian hands

The mayor of Mariupol, Vadim Boychenko, told CNN that his city was “in the hands of the occupiers”.

“Unfortunately today we are in the hands of the occupiers ,” said the mayor of Mariupol. As he said the attacks have leveled the city and have left wounded but also an unknown number of dead.

“Not everything is in our hands,” said the mayor, calling for a complete evacuation of the city to evacuate the citizens who still remain in the city.

The city had a population of 400,000 before the Russian invasion on February 24.

According to Vadim Boychenko, today there are about 160,000 people in Mariupol, who are facing huge problems, as “there is no water, electricity, heating.” “And it’s very scary,” he added.

“It is necessary to completely evacuate Mariupol. Our most important mission today is to save every life. And we hope that we will succeed. For example, there are 26 buses that have to go to Mariupol to pick up people but unfortunately they were not allowed to travel. “And they play this game every day,” he added. 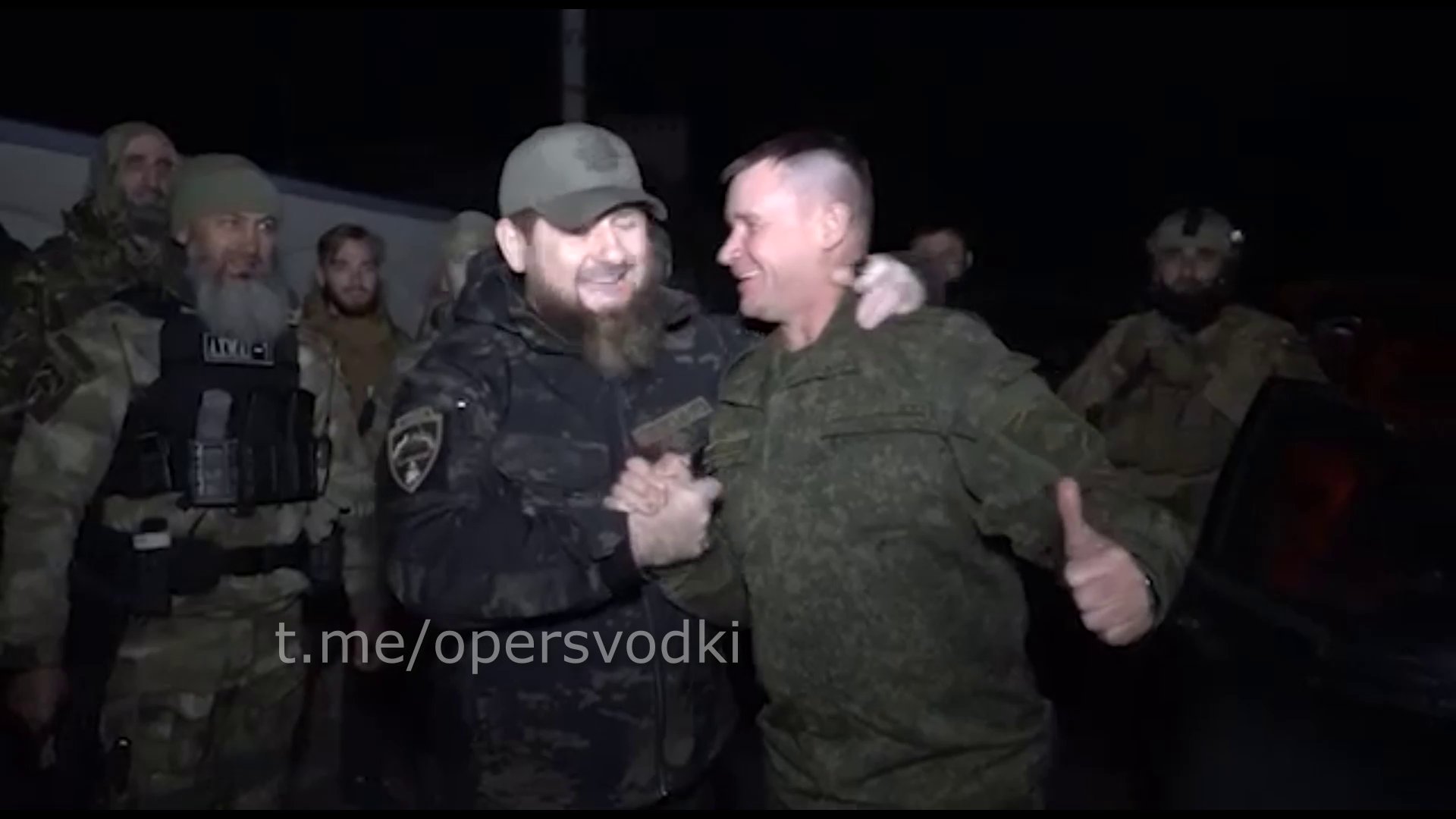 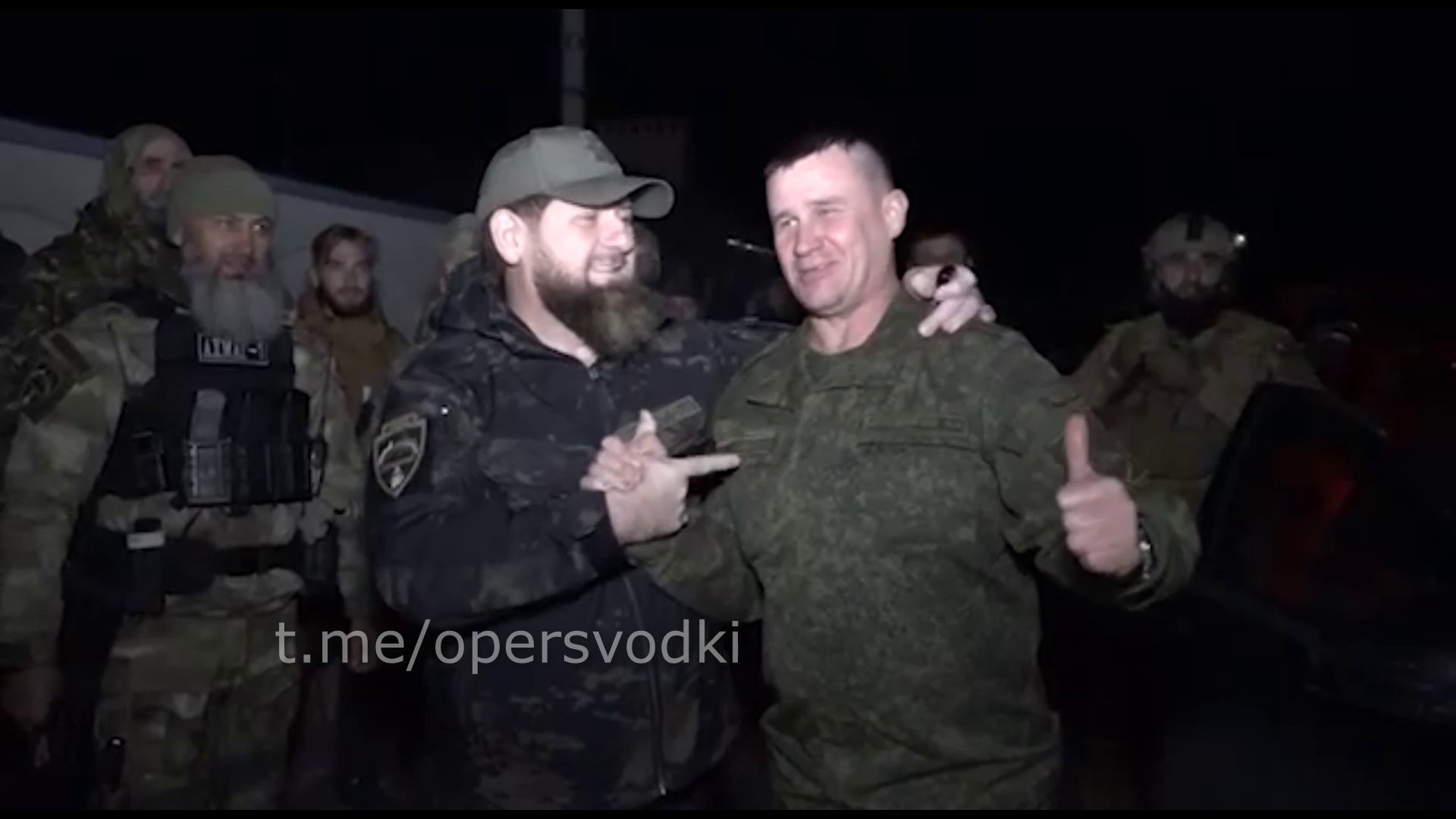 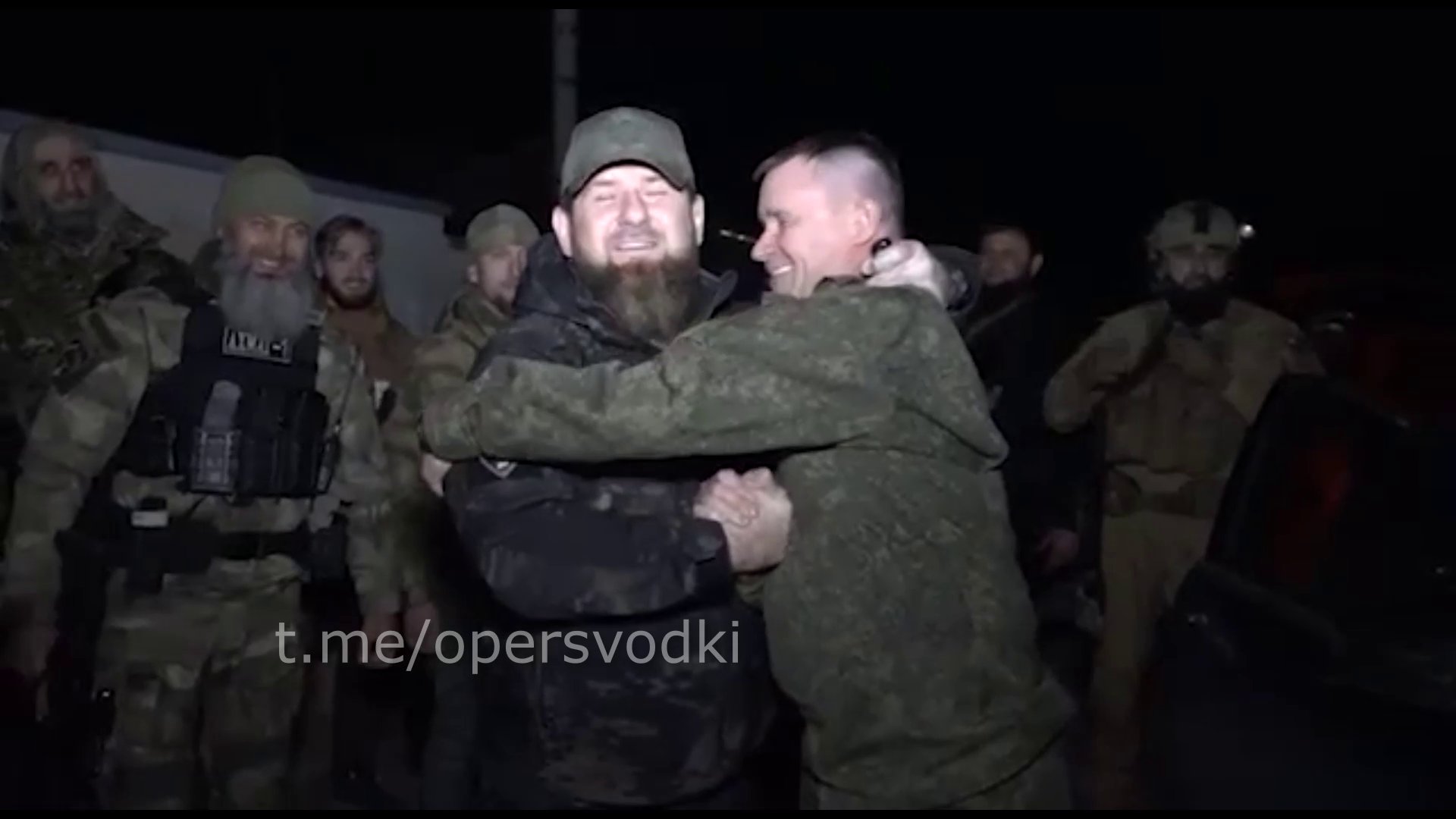 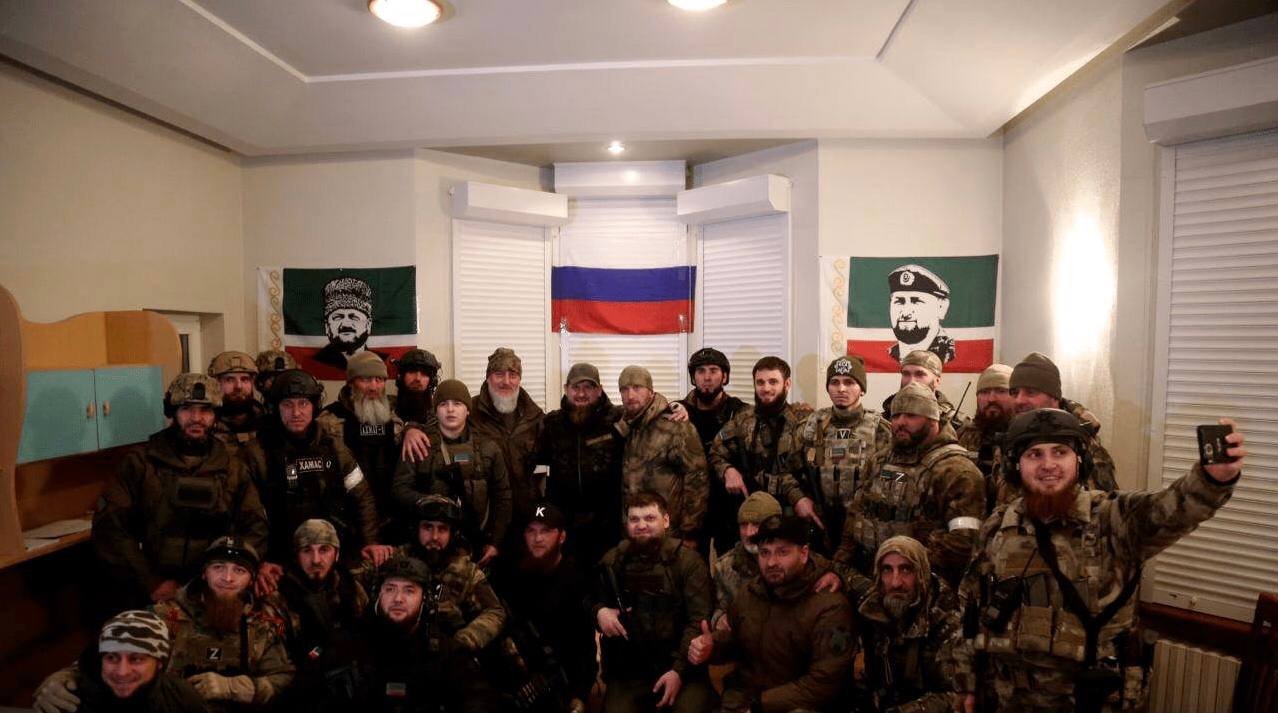 The 503rd and 8th bases of the Ukrainians were captured

Tombstone ”in the Order of Azov was placed by the Russians as they entered the Headquarters of the Organization in Mariupol a few hours ago.

The Russian flag and the Donetsk flag are waving at the base of Azov’s organization.

Russian tanks and armored vehicles have launched an operation to clear the military base in the central part of the city.

Azov’s military base covers a large area. It had underground facilities, a training center, ammunition and weapons depots. Russian tanks opened fire on the last resistance pocket and then armored personnel carriers entered along with Russian Marines.

The liquidation is still going on. Azov fighters are hiding in underground facilities and trying to escape.

So far, significant quantities of weapons have been identified, including NLAW and Javelin.

The Russians raised the flag with the national anthem playing while residents rush to welcome the arrival of Russian forces. Mariupol was permanently lost to Kyiv.

At the same time, WarNews247 is fully confirmed as Russian forces occupied the 503rd Ukrainian Marine Base. We had revealed a few days ago the arrest of top Ukrainian officials who admitted the dissolution of the Unit.

At the same time, information indicates that a manhunt is underway in Berdyansk for a leader of the “Right Sector”.

This is Plotnikov Viktor Ivanovich, the so-called “Bacha”, leader of the Right Sector in Berdyansk.

The Russians claim that he is responsible for many crimes against humanity and atrocities against civilians, torture and executions.

“Bacha” previously fought for the nationalist “Aidar” Battalion. Russian forces entered his home and the headquarters of the Organization, where they found important information, documents and weapons.

Finally, the Russians are building the base of the 8th Special Operations Regiment of the Ukrainian SBU in Lugansk. And this base fell into the hands of the Russians.

Another Azov leader was killed

Russian media report that a significant leader of Azov’s organization was killed in Mariupol during clearing operations.

“Operation to liberate the city from fighters of the Nazi formations and the Armed Forces of Ukraine continues in Mariupol. Literally every hour, there are reports of the liquidation of representatives of Azov’s order.

There are many dead.

Thus, in one of the stages of the special operation, an important representative of the gang with the “Piston” call sign was killed. This is a fighter from Kremenchug, whose name is Maxim Kagal. (ss See the photo below).

He is known for the fact that he once played for the Ukrainian kickboxing team and then decided to join Azov’s forces.

Azov fighters, as well as military personnel of the Ukrainian Armed Forces, leave their positions, throw off their military uniforms, camouflage themselves, wear civilian clothes and try to leave Mariupol.

Sniper uniforms were found in one of the houses. “According to some reports, we are talking about snipers from one of the units of the Marine Corps of the Armed Forces of Ukraine, which suffered heavy losses in the city,” the Russians conclude.