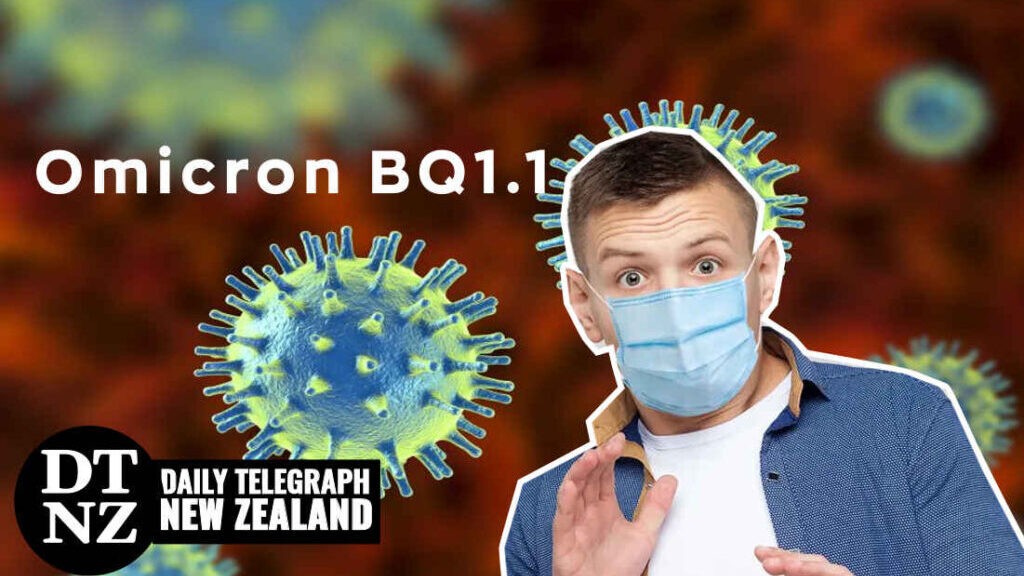 ACCORDING TO THE MINISTRY OF HEALTH, ESR CONFIRMED IT HAS SEQUENCED NEW ZEALAND’S FIRST CASE OF OMICRON SUBVARIANT BQ.1.1 IN A PERSON WHO ‘TESTED POSITIVE’ FOR COVID-19.

‘The list of new subvariants appearing within New Zealand is lengthy and growing’, said the Ministry in a statement today.

‘Many of these new subvariants are identified by their mutations, many of which are shared across several subvariants, but it can take weeks or months to determine whether these mutations will allow a subvariant to out-compete others circulating in the community. At the early stage of a new variant being identified in New Zealand, it is difficult to predict whether and when it will become established in the community.

‘So far, most Omicron variants have not demonstrated a change in severity of the disease. Early evidence overseas suggests the BQ.1.1 has a growth advantage relative to BA.5, the dominant variant currently circulating in New Zealand. In recent weeks in the Northern Hemisphere the colder weather, waning immunity, timing of last vaccinations and other behavioural factors, are likely to have contributed to an increase in BQ.1.1 cases. Evidence is still evolving as to how BQ.1.1 would compete against BA.5 in a New Zealand context and whether this could affect the level of COVID-19 circulating in the community in the coming months.’

Despite the growing body of evidence suggesting otherwise, MOH is still encouraging kiwis to get the jab. ‘Vaccines are still expected to provide robust protection against severe disease, particularly in those who have received boosters. We encourage people to get their vaccine and booster doses when they fall due.’