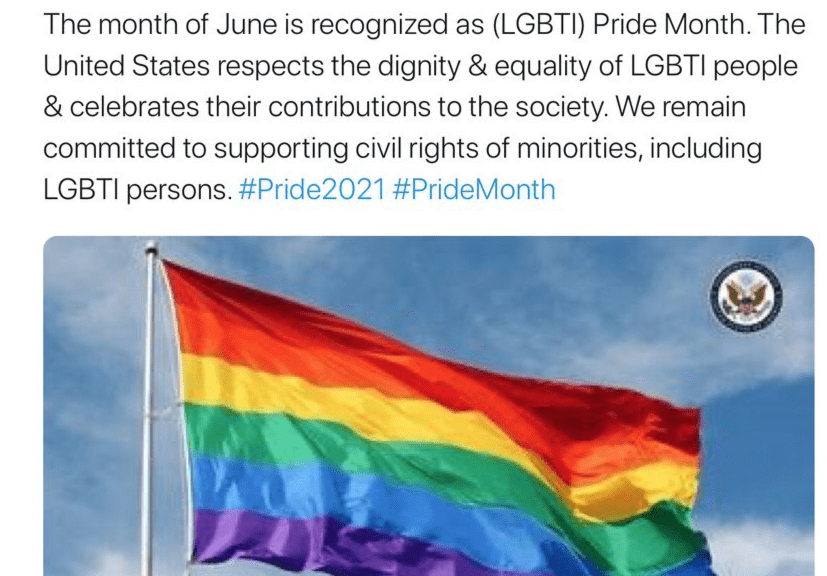 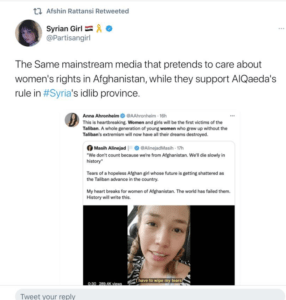 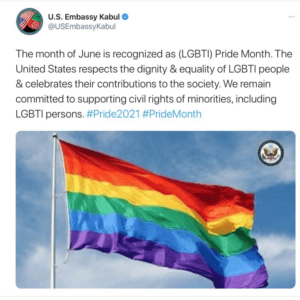 ‘Not All Foreign Diplomats Have Left Afghanistan, Not Only Russians’

RT speaks with Georgi Asatryan, Ph.D, Plekhanov Russian University of Economics, and Russian Academy of Science and an expert for Valdai Club to discuss the situation in Afghanistan.

Paul Joseph Watson always has something to say.

‘The war is over… we’ve WON’: Taliban declare their political leader the new Afghan President – and he congratulates his fighters for their ‘unexpected and unique’ victory over the West 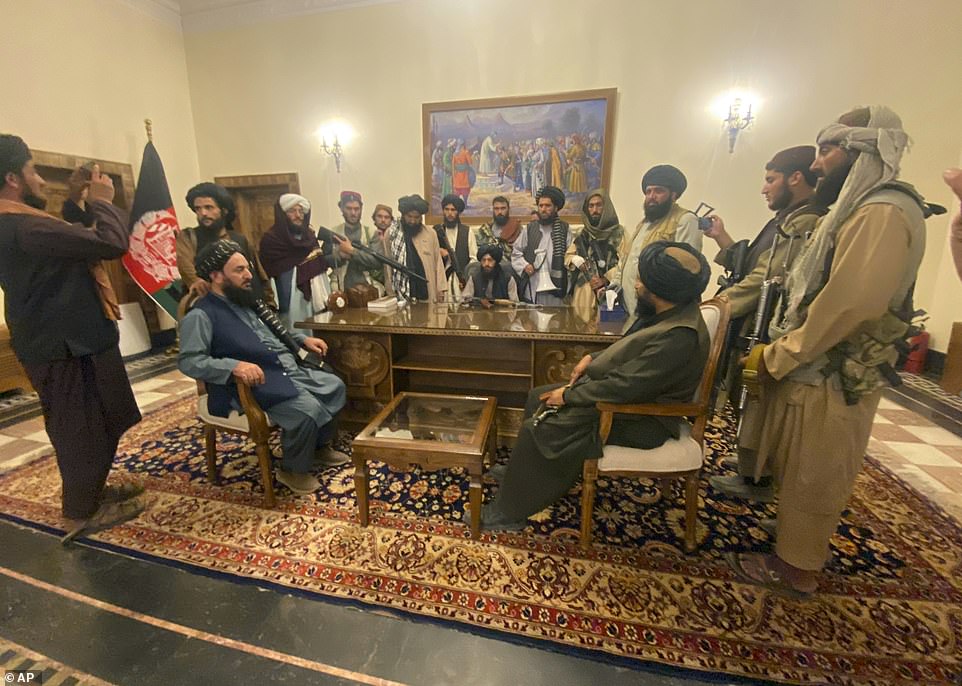 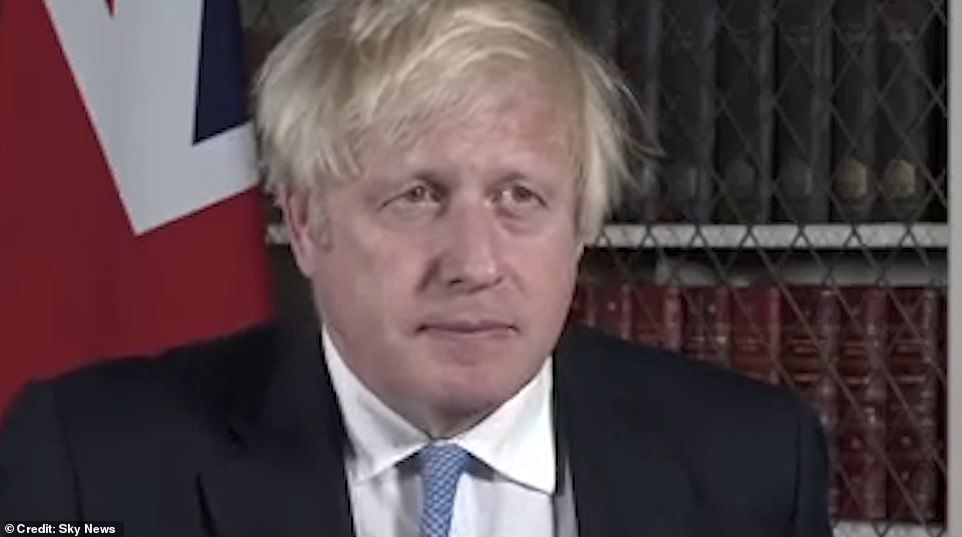