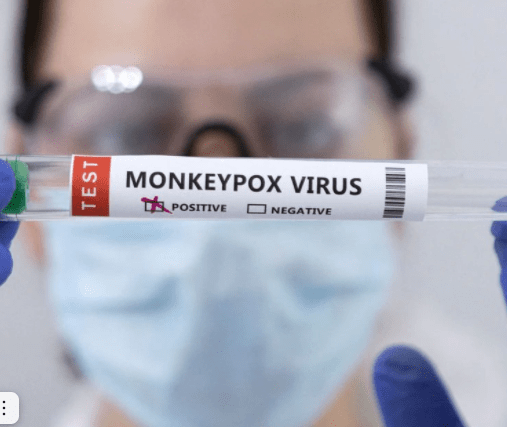 May 24 (Reuters) – Moderna Inc (MRNA.O) is testing potential vaccines against monkeypox in pre-clinical trials as the disease spreads in the United States and Europe.

The World Health Organization said on Tuesday there have been 131 confirmed monkeypox cases and 106 further suspected cases since the first was reported on May 7 outside the countries where it usually spreads. read more

Moderna did not immediately respond to a request for more details on the monkeypox vaccines.

GENEVA, May 24 (Reuters) – The outbreak of monkeypox cases outside of Africa can be contained, the World Health Organization said on Tuesday, as more governments said they would launch limited vaccinations to combat rising infections of the virus.

The moves came as authorities investigated 237 suspected and confirmed cases of the virus in 19 countries since early May.

That number is expected to increase, WHO officials have said, but most of the infections so far have not been severe.

Scientists do not expect the outbreak to evolve into a pandemic like COVID-19, given the virus does not spread as easily as SARS-COV-2.

Monkeypox is a usually mild viral infection that is endemic in parts of west and central Africa.

It spreads chiefly through close contact and until the recent outbreak, was rarely seen in other parts of the world, which is why the recent emergence of cases has raised alarms. The majority have been reported in Europe. [nL2N2XE097]

On Tuesday, England reported 14 new cases, taking its total to 70 since May 7 and the United Arab Emirates and the Czech Republic registered their first infections. read more

“We encourage you all to increase the surveillance of monkeypox to see where transmission levels are and understand where it is going,” said Sylvie Briand, WHO director for Global Infectious Hazard Preparedness. read more

While she said the outbreak was “not normal”, she stressed that it was “containable”.

There are also vaccines and treatments available for monkeypox, she added, calling for appropriate containment measures, more research, and global collaboration.

“Let’s not make a mountain out of a molehill,” she said speaking at the World Health Assembly in Geneva.

The WHO is working on new guidance for countries on vaccination strategies and is convening further meetings to support member states with more advice on how to tackle the situation. [nL2N2XF2I1]