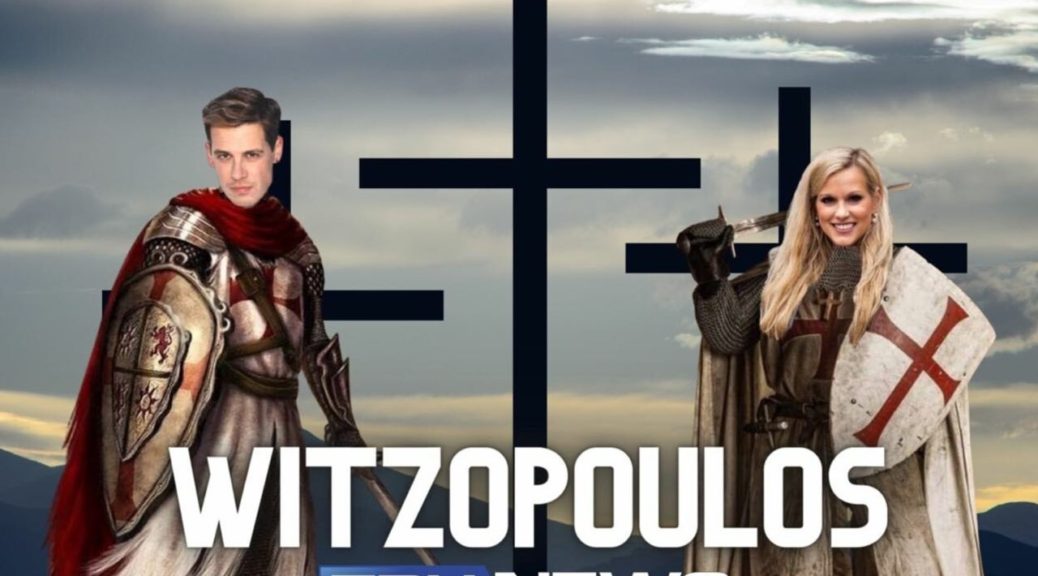 I have not time to talk about it but listening to this had quite a transformative effect on me and taught me to be careful about prejudging situation. I still think there was a demonic (even if not physical) attack on the TruNews folk but it definitely come from “Witzopoulis”.

I was actually quite moved by Milo’s testimony.

Today on TruNews, guest hosts Milo Yiannopoulos and Lauren Witzke respond to viewer emails and comments on filling in for Rick Wiles and Edward Szall. Patrick Howley joins the Godcast to help sort through the latest release of the Fauci emails as he is being kicked to the COVID curb. Milo opens up regarding his journey of recovery from his ‘homosexualist’ lifestyle. The team exposes the shocking monetization of miscarriage by Abby Shapiro, the sister of Ben Shapiro.