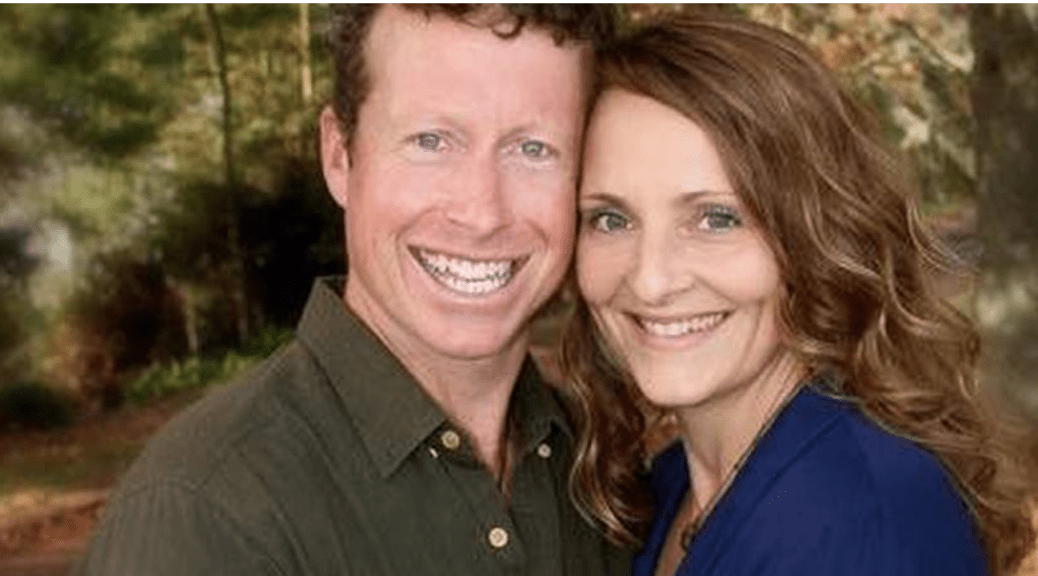 Two more parents are refusing a transfusion using vaccinated blood for their toddler, after a high-profile case last week over a baby needing urgent surgery.

“Natural-minded” Croydon Hodge and Doreen Rudolph want their toddler, who has hypoplastic left heart syndrome – where one side of the heart does not develop properly – to get blood from unvaccinated donors.

Last week, a judge gave health authorities guardianship of a baby boy so his open-heart operation could go ahead at Starship despite his parents’ fight against a transfusion of vaccinated blood.

Turner couldn’t recall an instance when blood had been deemed ill-suited to be donated because the person had been vaccinated.

But misinformed concerns over the safety of vaccinated blood were exemplified in the high-profile case of Baby W over the past two weeks, who was put in the guardianship of the High Court after orders sought by Te Whatu Ora Health New Zealand.

The ensuing legal battle, in which Justice Ian Gault accepted “there [was] no scientific evidence [of] any Covid-19 vaccine-related risk from blood”, became a cause celebre for the anti-vax movement.

But in text messages to Stuff, the second toddler’s mother said, “I’m forced to take my baby overseas for treatment where her human rights and mine will be respected”.

Rudolph said both parents were “natural-minded”, having stopped vaccinating their children 10 years ago. She told Stuff she would “always do what is very best for my baby”.

A group attempting to set up a blood bank of unvaccinated donors has supported the couple in the effort to take their toddler to India. The group said a surgeon promised the toddler “first-class blood and surgery” there.

“Going overseas is an enormous cause of stress for our family however I will not be coerced into compromising her health,” Rudolph told Stuff.

The toddler’s health had deteriorated over the past few months, and planned surgeries at Starship Children’s Hospital had to be brought forward. The child has already had several operations.

3 thoughts on “More lies from the New Zealand media”