Recent
findings regarding the origin of COVID-19 continue to support
our January
reporting that
the disease may have originated from the Wuhan
Institute of Virology –
which was experimenting with bat coronavirus found to be 96%
genetically identical to
COVID-19. 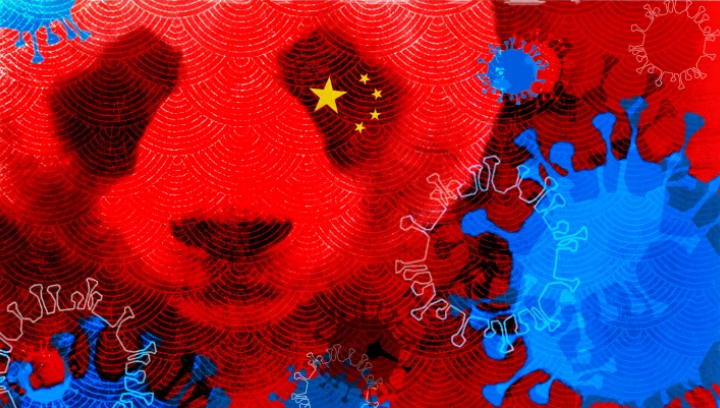 On
Saturday, the Daily
Mail added
an important piece to the puzzle; the
institute was experimenting on mammals captured over 1,000 miles away
in Yunnan – which
is particularly notable because genetic
analysis of COVID-19’s
genome has traced it to horseshoe bats found in Yunnan’s caves. 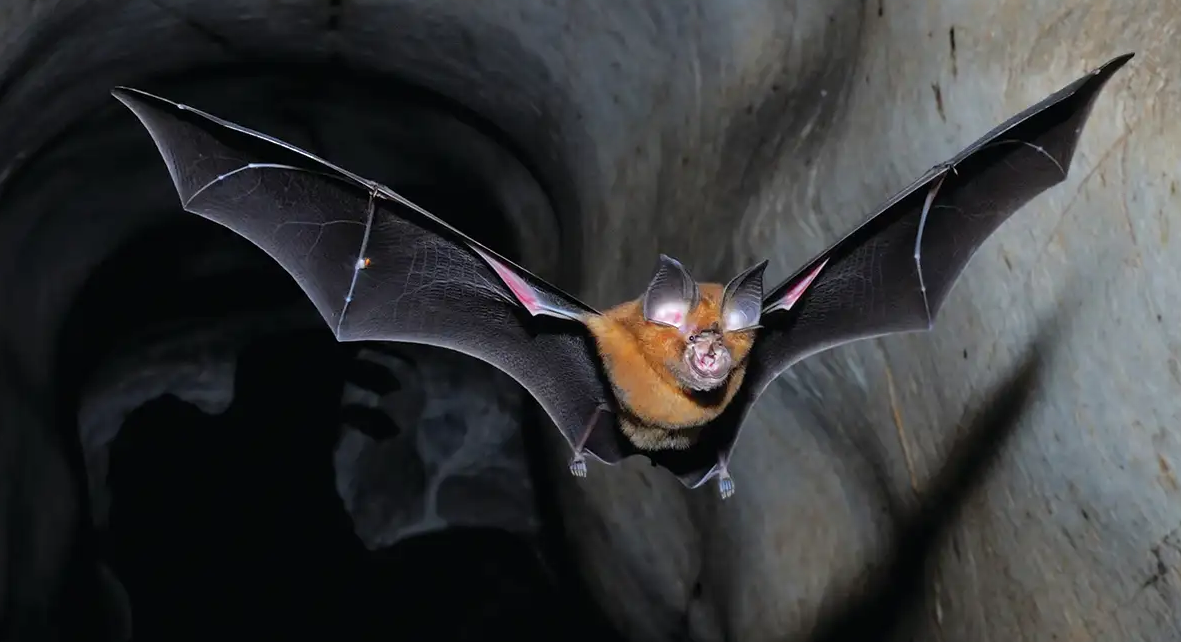 Also
disturbing is that the lab had been operating in part on a $3.7
million grant from the US government.

The
Mail on Sunday has learned that scientists
there experimented on bats as part of a project funded by the US
National Institutes of Health,
which continues to licence the Wuhan laboratory to receive American
money for experiments.

Results
of the research were published in November 2017 under the heading:
‘Discovery of a rich gene pool of bat SARS-related coronaviruses
provides new insights into the origin of SARS coronavirus.’

The
exercise was summarised as: ‘Bats
in a cave in Yunnan, China were captured and sampled for
coronaviruses used for lab experiments.
All sampling procedures were performed by veterinarians with approval
from the Animal Ethics Committee of the Wuhan Institute of Virology.’
–Daily
Mail

“Bat
samplings were conducted ten times from April 2011 to October 2015 at
different seasons in their natural habitat at a single location
(cave) in Kunming, Yunnan Province, China. Bats were trapped and
faecal swab samples were collected,” the paper continues. 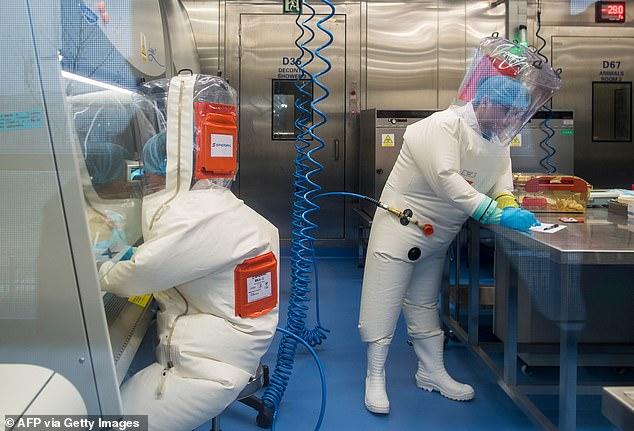 In
April, 2018, a similar study was published by the institute titled
“fatal swine acute diarrhoea syndrome caused by an HKU2-related
coronavirus of bat origin,” which reveals “Following a 2016
bat-related coronavirus outbreak on Chinese pig farms, bats were
captured in a cave and samples were taken. Experimenters
grew the virus in a lab and injected it into three-day-old
piglets. Intestinal
samples from sick piglets were ground up and fed to other piglets as
well.“ 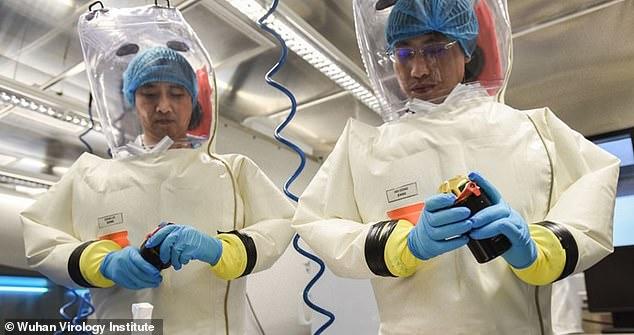 Via
the Daily Mail

According
to the Mail,
Senior Ministers can no longer rule out that the virus first spread
to humans after leaking from a Wuhan laboratory

It
comes after this newspaper revealed last week that Ministers here now
fear that the pandemic could
have been caused by a virus leaking from the institute.

Senior
Government sources said that while ‘the balance of scientific advice’
was still that the deadly virus was first transmitted to humans from
a live animal market in Wuhan, an accident at the laboratory in the
Chinese city was ‘no longer being discounted’.

According
to one unverified claim, scientists
at the institute could have become infected after being sprayed with
blood containing the virus,
and then passed it on to the local community. –Daily
Mail

Meanwhile,
Cao Bin, a soon-to-be-disappeared doctor at the Wuhan Jinyintan
Hospital has highlighted research showing that 13
of the first 41 patients diagnosed in Wuhan had zero contact with the
‘wet market’ commonly described as ground zero for the outbreak.
“It seems clear that the seafood market is not the only origin
of the virus,” he said.

In
response to news that the US was partially funding the institute,
Rep. Matt Gaetz (R-CA) said “I’m
disgusted to learn that for years the US government has been funding
dangerous and cruel animal experiments at the Wuhan Institute,
which may have contributed to the global spread of coronavirus, and
research at other labs in China that have virtually no oversight from
US authorities.”

We’re
sure the Daily
Mail will
be banned from Twitter any moment now.