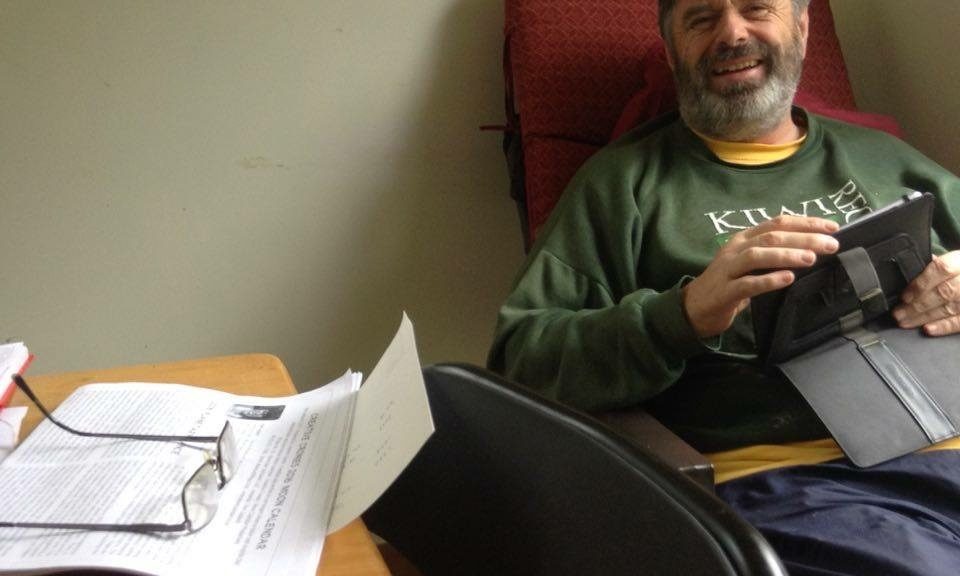 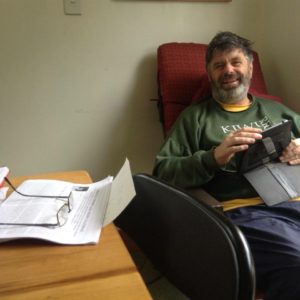 I was fascinated by this comment and so am showing it (without naming) along with my response:

First, I would like to say I admire Robin’s reporting on Climate Change and his including Margo’s reports. However, I am disturbed by his right-wing politics. He has become a Trump fascist, which to my mind contradicts his faith in science. I wonder why a New Zealander would care about politics in the USA, especially if he knew the world will end by 2024.

I am NOT a “right-wing fascist” and was never “pro-Trump”. Your blinkered mind might think so but my thesis was always that Trump (like Biden) are overseeing the collapse of America.

If he did not exist someone would have to have invented him.

I do use some right-wing sources as well as reliable left wing sources as a counterweight to media propaganda which you seem to have uncritically swallowed.

If you don’t like what I have to say, rather than call me fascist you could (and should) exercise your right to bugger off somewhere else where you can find views that confirm your prejudices. For what it’s worth, Margo and I are generally at one over much of what you are talking about.

In short, I just expose the bullshit, wherever it comes from. Most of it comes from the (pseudo) Left. My background is the REAL Left.