“We will annihilate you”: Russia targets the US Pentagon and the NATO Summit – British A / GEETHA: “We live in 1937” 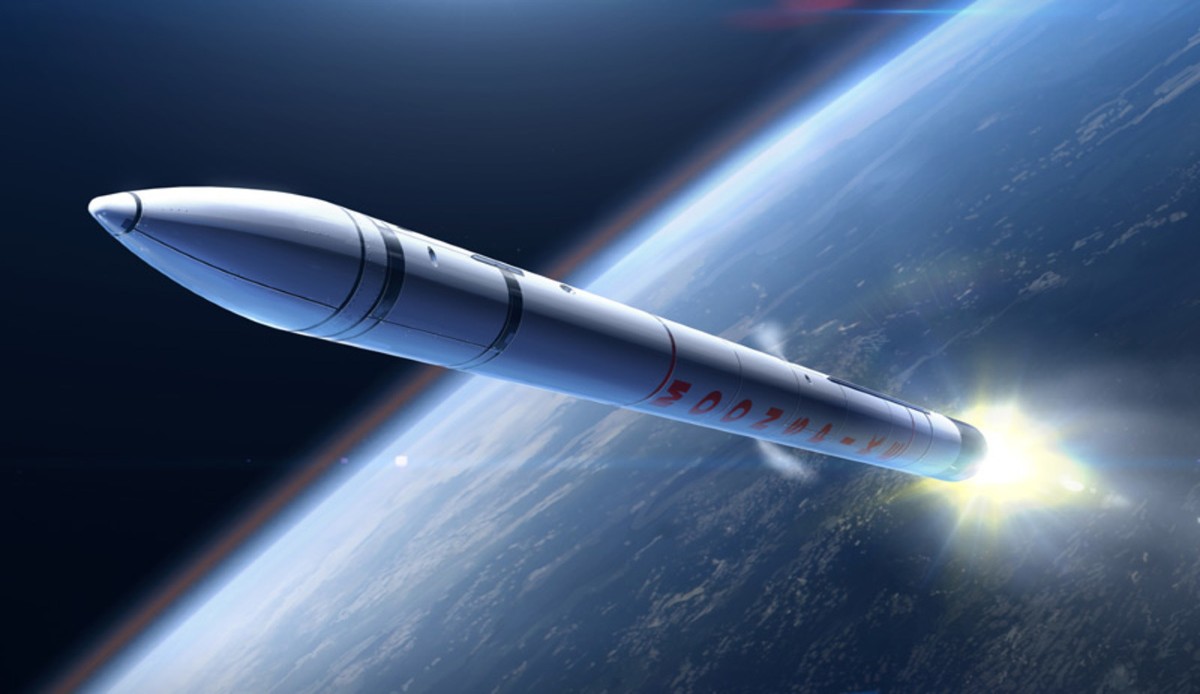 Russia has published satellite photos and coordinates with the US Pentagon and the NATO summit in Madrid to be targeted!

The tension is “red” as according to Russian sources, this Summit is preparing for the largest military development in Europe in the last 30 years.  The Alliance is to launch an arms race and, as a result, increase its military presence in countries in Eastern Europe.

The number of NATO forces on high alert will be multiplied to over 300,000. At the Madrid summit, NATO will also change its phraseology for Russia, which has been a strategic partner of the alliance since 2010.

Russia will now be declared an enemy! “

“We have targeted you”

Moscow is openly threatening the West in the run-up to the NATO Summit in Madrid. Russia’s space agency, Roscosmos, has released satellite images, as well as coordinates, of Western decision centers, including the Pentagon and the NATO summit in Madrid, “for better or for worse . ”

Roscosmos writes that at the NATO summit “Western countries will declare Russia their worst enemy”.

“While representatives of 30 Alliance (NATO) countries, as well as partners and candidate (countries), will work on the (Alliance) strategic idea until 2030, Roscosmos publishes satellite images of the summit site and those of the Centers. “decision-makers who support the Ukrainian nationalists,” Roscosmos said.

British Commander-in-Chief: “This is our time of 1937”

The commander of the British army, General Sir Patrick Sanders, compared the threat posed by Russia to that posed by Nazi Germany to Europe in the years leading up to World War II.

“It is not known how the conflict in Ukraine will end, but” in most scenarios “Russia after the special operation will become an even more serious threat to European security than before,”  said British Army Chief of Staff Patrick Saunders.

In a speech, General Sir Patrick Sanders, the chief of staff, said he had never seen such a clear threat to peace and democracy as the “violent attack” by Russian President Vladimir Putin.

“In all the years I have served I have not known such a clear threat; this is our moment in 1937”

The comparison with 1937 refers to the time before World War II.

“We are not at war – but we must act quickly to avoid being drawn into a war by failing to contain territorial expansion.

“I will do everything in my power to ensure that the British Army plays its part in preventing war.”

He likened the current situation to the pre-World War II period, saying Britain must be prepared to “act quickly” to ensure that it does not engage in a full-scale conflict over its failure to curb Russian expansion.

His last warning was at a conference organized by the think tank Royal United Services Institute. The warning was issued to all troops under his command, telling them to prepare “to fight again in Europe”.

Speaking at the same event, Defense Secretary Ben Wallace called for a new increase in defense spending in the coming years to address the growing threat.

Urging the government to agree on further spending, the minister said that “if the threat changes, so must the funding.”

For a very long time, the defense lived on a “diet”, hollow formations and fantasy economies, when in recent years the threats began to increase.

“At the moment, Russia is the most immediate and pressing threat to Europe, to our allies and to these coasts.

I am serious when I say that there is a very real danger that Russia will attack the wider Europe. “Nowadays, with long-range and stealth missiles, distance does not offer protection.”

Watch the video with the statements 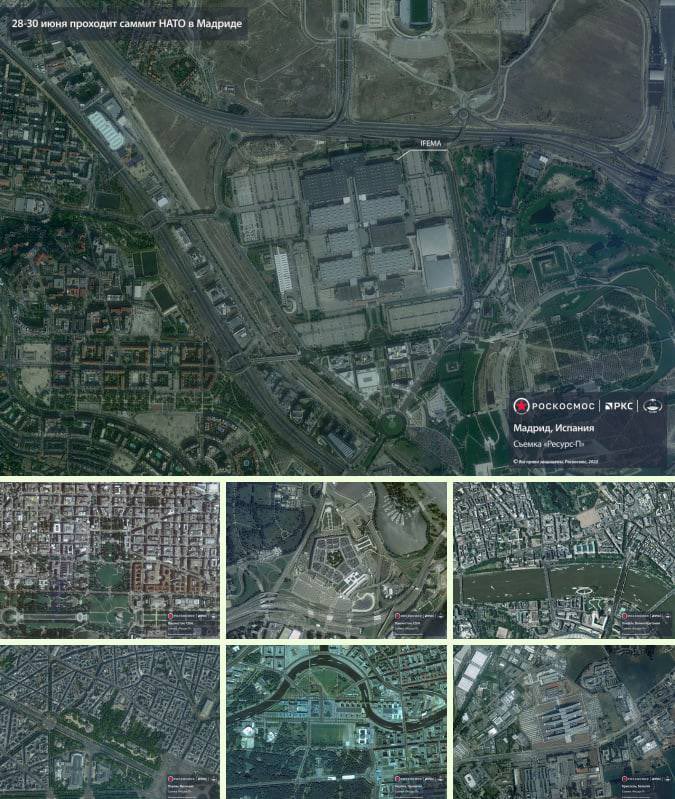