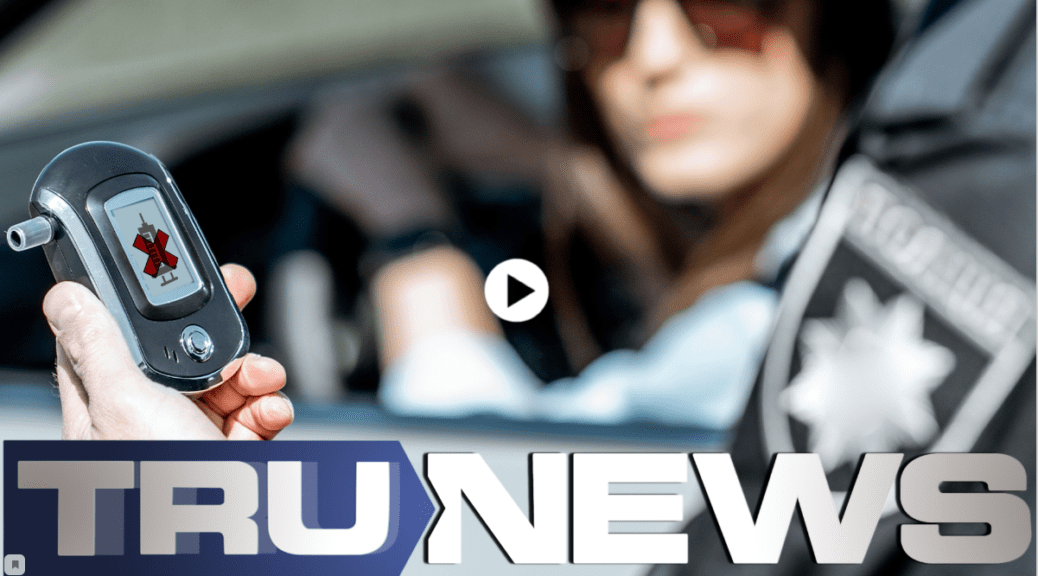 Today on TruNews, the team provides the latest updates on the Pentagon shooting, as Blackhawk helicopters circle the US Capitol city. As the federal backs down on vaccine mandates, cities are ramping up new lockdowns, such as in Wuhan, to new efforts to implement vaccine passports in Mayor De Blasio’s New York City.

Israel Secures Green Light to Bomb Iran as U.S. is Distracted By COVID

Today on TruNews, we discuss the preparations for military strikes against Iran and the on-going campaign to gaslight Americans into mandatory vaccination, even after the CDC admitted their ineffectiveness.

Lastly, we interview Pennsylvania congressional candidate Teddy Daniels, and ask about his platform and his faith in Jesus Christ.