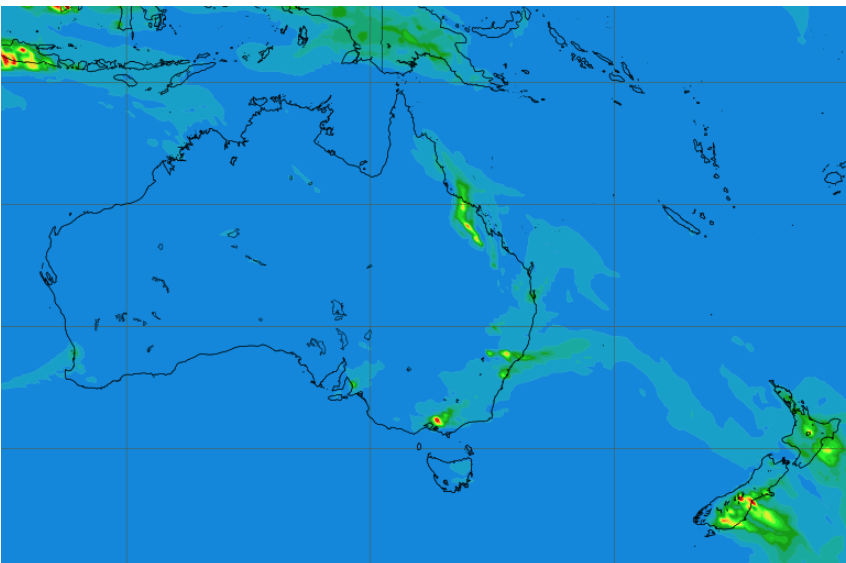 The timing is immaculate given the worldwide attack on agriculture and the production of food.

For context, let’s first see what New Zealand’s contribution to global methane emissions are (from just one day): 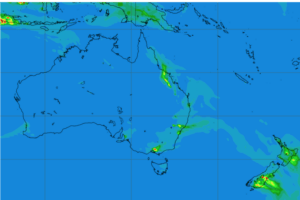 This is what expert on Arctic ice, Peter Wadhams had to say about a previous report

PETER WADHAMS: “I FELT MY HEART SINK WHEN I SAW THIS WORTHLESS REPORT.”

“The two bizarre aspects of this are:
1. The politicians talk about taking big bold actions (in a New Zealand context). But compared with what China is doing to destroy the world, even the biggest boldest action by New Zealand will have an infinitesimal impact.
2. IPCC are doing what they have always done – willed the result without describing the means of getting there.
They talk only of reducing emissions – real climate scientists are well beyond that dead-end and into CO2 removal methods like direct air capture – nothing else can stop us from continuing to heat up.
I felt my heart sink when I saw this worthless report.”
Given the timing this has more to do with WEF/UN agendas than anything

Farmers in New Zealand might have a beef with their local government’s latest climate change-related tax proposal.

The New Zealand government has unveiled a draft plan to tax farmers for sheep and cattle burps in hopes of countering one of the country’s largest sources of greenhouse gas. If passed, the plan would make New Zealand the first country to have farmers pay for livestock emissions.

“There is no question that we need to cut the amount of methane we are putting into the atmosphere, and an effective emissions pricing system for agriculture will play a key part in how we achieve that,” Climate Change Minister James Shaw said in a statement.

New Zealand has a heavily agriculture-focused economy. Over 10 million cattle and 26 million sheep live in New Zealand as of 2019, according to Stats NZ. This means that nearly half of its greenhouse emissions come from cattle and sheep, but livestock have been exempted from the country’s emissions trading scheme.

The proposed draft plan was recommended by He Waka Eke Noa, a partnership between farming leaders and the government, according to the Guardian. While select agricultural leaders support the bill, it is expected that such a proposal could create tension between the leaders and grassroots farmers, who have protested implementing environmental regulations in recent years.

The plan would also include economic incentives for farmers to reduce their emissions through changes to the animals’ diets, such as feeding them seaweed.

If passed, this draft plan would have farmers pay for gas emissions by 2025. The measures would also help the country move toward its goal of cutting agriculture-related methane emissions by 24% to 27% by 2050. The New Zealand government is expected to make a final decision on the plan by December.

The Government has welcomed a report from the He Waka Eke Noa – Primary Sector Climate Action Partnership as a milestone in New Zealand tackling emissions across all sectors of its economy.

He Waka Eke Noa has delivered its recommendations to ministers on its preferred system to price greenhouse gas emissions from agriculture.

Agriculture Minister Damien O’Connor and Climate Change Minister James Shaw have thanked the partners for their work, which has been under way since the Government, farming leaders and Māori agreed to a world-first partnership to reduce primary sector emissions in 2019.

“We will take time to carefully consider the report along with the upcoming advice from the Climate Change Commission on the proposals. The sector and the wider public will have the opportunity to provide their view before Cabinet makes final decisions towards the end of the year on how to effectively price emissions,” Damien O’Connor said.

“We are all committed to pricing agricultural emissions to ensure their reduction from 2025, and reiterate that commitment today.

“It’s really important that we get this right. Customers around the world are demanding higher levels of sustainability in the products they buy, so there is the potential for real competitive advantage here if we can get this right and continue moving to sustainable farming systems that are ready to respond to a warming world.

“It sees us establishing the new Centre for Climate Action on Agricultural Emissions as a joint venture with business to accelerate the product development of tools for farmers to reduce emissions.

“We need to urgently cut emissions across all sectors of the economy – and that includes agriculture.

“There is no question that we need to cut the amount of methane we are putting into the atmosphere, and an effective emissions pricing system for agriculture will play a key part in how we achieve that,” James Shaw said.

The He Waka Eke Noa partnership has recommended the introduction of a farm-level levy system from 2025 with separate prices for short and long-lived gases, and a shared governance approach to recommending levy rates.

“The Emissions Reduction Plan ensures everyone does their bit to reduce emissions. Farmers and growers are key partners in these efforts, and we will continue working with the sector as we consider the sector partnership’s recommendations.”