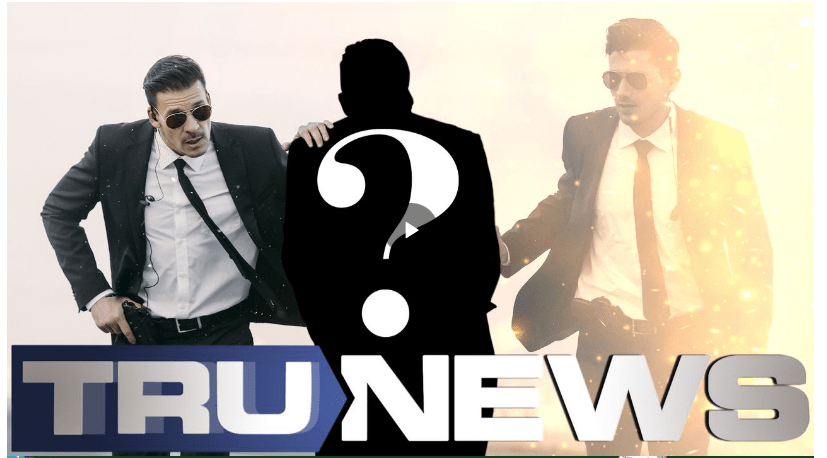 Today on TRUNEWS, host Edward Szall building-assistant suicides are happening again, as a Swiss diplomat representing the US in Iran falls 18 stories. New details are emerging about the mysterious shoot-out in Langley in front of CIA headquarters, by a suspect known to intelligence agencies.

Listen to the broadcast HERE