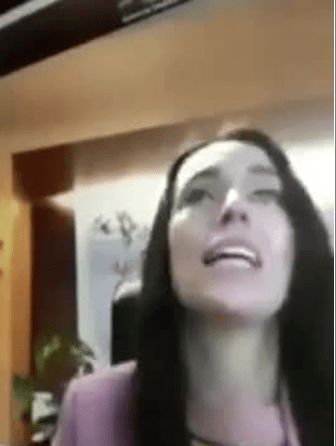 He draws comparisons between Angels and Demons. The Angel is German Euro MMP Christine Anderson who responds to the Australian SOS. The other is a person who Alex describes as…

“You’re a fricken demon, You’re a devil, You’re a tenticle of Fauci and Bill Gates, And you are reviled.”

Who in Hell could Alex be talking about?

2 thoughts on “” No endpoint to this vaccination program” – NZ Prime Minister Jacinda Adern.”