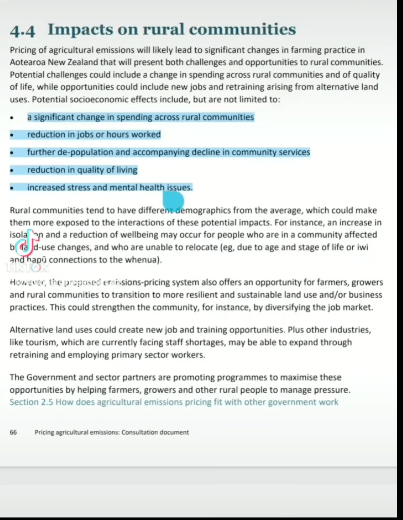 All this is because New Zealand is responsible for 0.2% of global methane emissions.

For that our agriculture sector, admittedly based on monoculture and highly polluting has to be destroyed. 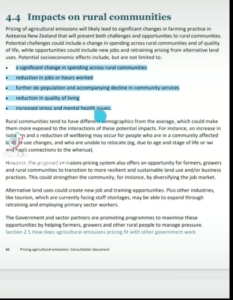 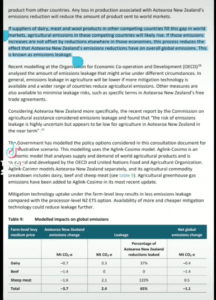 NZ Farming Is Under Attack. Support the Groundswell Protests and Support Farmers.

This is discussed by Neil McCoy-Ward

NZ Farmers Are At Breaking Point!

Travelling in convoys of tractors and pickup trucks, farmers in New Zealand have gathered in cities and towns across the country to protest against the government’s plan to be the first country in the world to tax emissions from farm animals.

Lines of tractors and other farmyard vehicles disrupted traffic in Wellington, Auckland, Christchurch and other cities on Thursday, with the protesting farmers demanding that the country’s centre-left government back away from the so-called “burp and fart” tax.

Ardern has argued that the tax is needed to slow global warming and could even benefit farmers if they can command a higher price for more climate-friendly meat.

However, New Zealand’s farmers are up in arms, with thousands of agricultural workers joining Thursday’s protest, called “We’re not going to take it”.

Bryce McKenzie, cofounder of Groundswell New Zealand, which organised the protest, said the tax threatened the viability of local farmers.

“The government’s ideological commitment to punitive and counterproductive emissions taxes on food production is an existential threat to rural communities,” McKenzie said.

While the government hopes the tax will reduce livestock emissions by 20 percent, McKenzie argues that any “reductions will be replaced by less efficient foreign farmers”.

Methane is less abundant and does not linger as long in the atmosphere as carbon dioxide, but it is a much more potent warming agent. Scientists believe methane is responsible for roughly 30 percent of the global rise in temperatures despite being a fraction of the greenhouse gas mix.

“There’s a whole raft of things that are coming in that are just making life impossible,” he told RNZ.

“For a small-to-medium farmer you’re going to have to do weeks and weeks of administration and compliance, and it just doesn’t work — we didn’t get into this game to do that.”

A counterprotest was also held in Wellington on Thursday by locals who said the agricultural sector needed to do its part to address climate change.

Valerie Morse told RNZ that people are tired of subsidising destructive and polluting agricultural methods and that farmers needed to be part of the solution to climate change by adopting sustainable production methods.

“This country’s rural and agricultural sector has been hard hit by floods, intense storms and droughts this year alone,” said Emily Bailey of Climate Justice Taranaki.

“It’s only getting worse,” she said.

“Farmers can either adapt and rapidly bring down their emissions or they, and everyone else, will suffer more.”