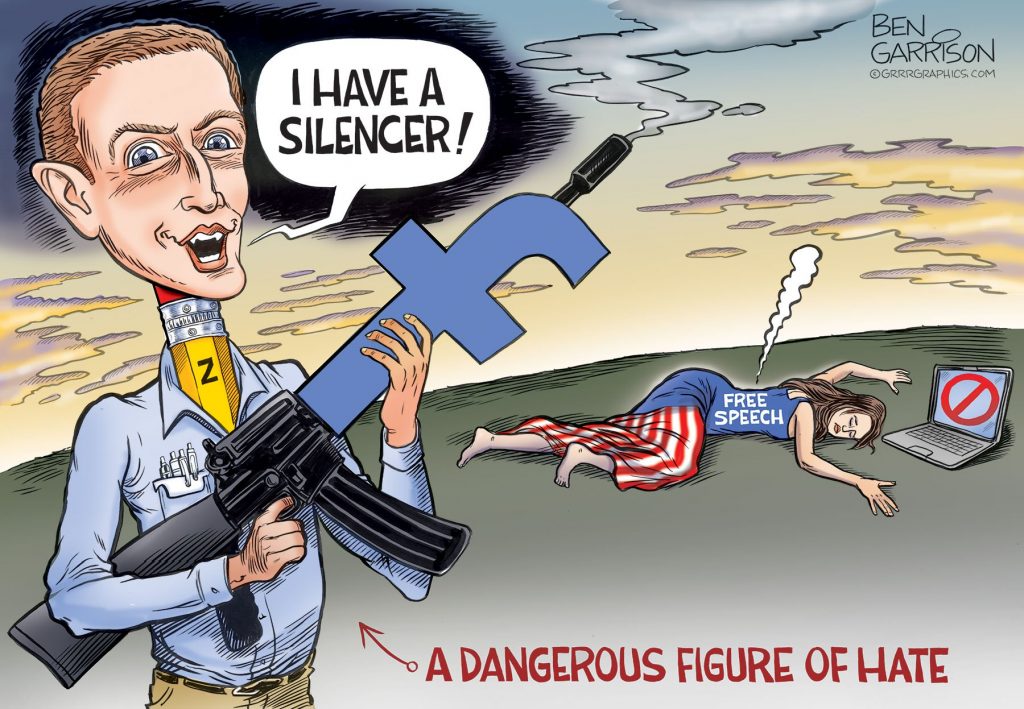 An Official Information Act response by the NZ Department of Internal Affairs has confirmed that the Department has access to Facebook’s government censorship portal, colloquially known as the takedown portal. The OIA response is being widely circulated on social media.

Both Facebook and Instagram have a formal process to allow governments to flag content that they want censored off the platforms. Individuals with government or law enforcement emails can access the portal to request the censorship or suppression of specific content as part of a global crackdown on so-called “misinformation”.

The Intercept, a non-profit news organisation, first reported on this portal at the end of October and provided a link to what appears to be a powerpoint presentation describing the process of access. The Intercept’s report focused on the US and its Department of Homeland Security. It found that the US government has plans to expand its censorship efforts, targeting “inaccurate information” on numerous topics, including “the origins of the COVID-19 pandemic and the efficacy of the COVID-19 vaccines, racial justice, U.S. withdrawal from Afghanistan, and the nature of U.S. support to Ukraine.”

Other NZ OIA requests are now expected to be in train to expand on the information provided, which are likely to include other government agencies with access and details on the content that has been censored.