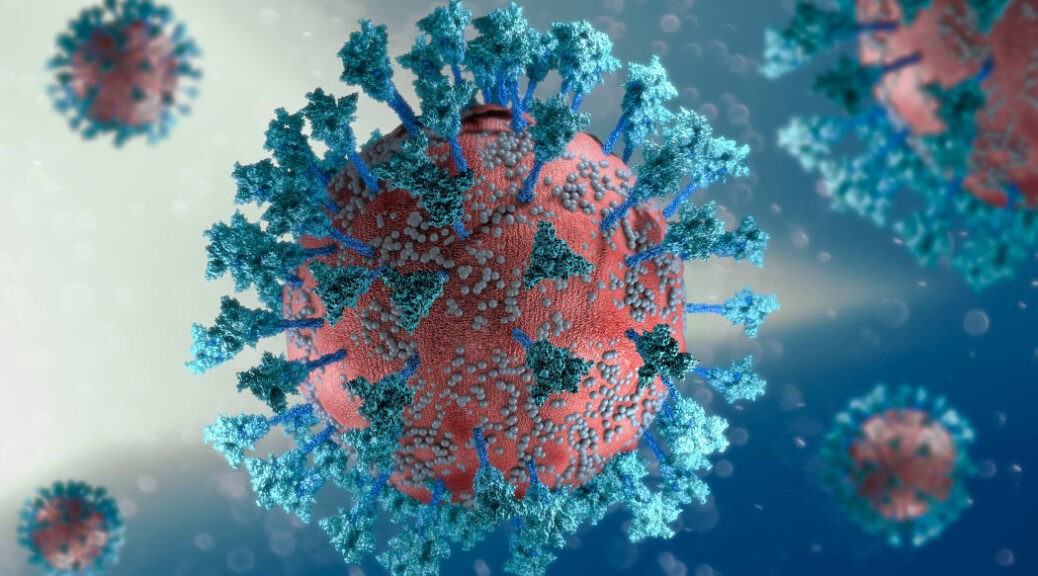 The XBB.1.5 variant of Covid-19, also known as ‘Kraken’, has been detected in New Zealand, says the Ministry of Health.

“The detection of XBB.1.5 is not unexpected, following its recent detection in Australia and globally, and our Covid-19 response accounts for the emergence of new variants,” the ministry said on Monday.

Kraken was descended from the Omicron XBB subvariant, itself a cross between two earlier strains: BA.2.75 and BA.2.10.1.

The World Health Organization said it has been detected in at least 31 other countries.

While it was difficult to establish whether this variant would become the predominant one in the community, the ministry noted the proportion of cases in the USA with this variant had been “rapidly increasing” since its detection there in October last year.

“XBB.1.5 appears to be outcompeting other XBB sub-lineages and BQ.1.1 in the USA,” the ministry said.

“It remains unknown how XBB.1.5 will compete against other variants in a New Zealand context, and whether this could affect the level of Covid-19 circulating in the community in the coming months.

There was no evidence at this stage to indicate XBB.1.5 caused more severe disease compared to other variants, the ministry said.

But New Zealand had a high level of immunity due to high vaccine uptake and the recent wave of infections, the ministry said.

“Vaccines are still expected to provide protection against severe disease from XBB.1.5, particularly in those who have received boosters.

“We encourage people to get their vaccine and booster doses when they fall due.”

Earlier Monday, University of Auckland associate professor Dr Siouxsie Wiles said there was concern over XBB.1.5’s mutations which were “better able to infect and evade immunity from vaccines”.

“Often by the time it is identified in a country, it moves.”

But New Zealand had tools to reduce the impact of the new strain, Wiles said. And her advice was simple.

“I would be advising people to wear masks on public transport and planes, malls, supermarkets, wherever you are around people.”

As with previous strains, Wiles said people’s experiences were very different with some getting very ill and others largely unaffected.

The Ministry of Health on Monday reported 2424 new cases of Covid-19 in the community – down about 100 from Sunday and just over half the 4000 cases reported on 4 January.

The new Covid-19 subvariant has the potential to create a new wave of Covid-19 cases, epidemiologist Michael Baker says.

The first two cases of Kraken, or XBB 1.5, were detected in New Zealand last week.

Professor Baker said despite the ominous name, it was important to remember it was just another variant of Omicron although it had “some novel features which are of concern”.

It is based on a recombinant virus but it has added in a new genetic mutation which meant it could more easily escape people’s existing immunity and also had a better ability to bind with the ace receptors in the body which made it more infectious.

“Those things only matter because it means it gives it a growth advantage which is being seen in North America at the moment so it’s outcompeting other variants and if it does that successfully in New Zealand as well then it could lead to another wave of infections.”

A typical person who has been vaccinated and received a booster shot would have the best chance of fighting off infection, Professor Baker said.

“Being up to date with boosters is the best thing you can do with all of these subvariants.”

People also needed to be aware of the environments they were in and take precautions such as testing themselves and isolating when ill.

Current defences like good ventilation, and masks in enclosed spaces, would continue to work well on this subvariant.

It was unknown if Kraken was more virulent.

“Even if it isn’t more inherently dangerous, if it’s more infectious that can be just as bad because it will cause another wave of infection and when we see that happening we see all those other negative consequences.”

These included hospitalisations and the risk of contracting Long Covid.

Asked to comment on reports that 90 percent of people in the province of Henan in China had been infected with Covid-19 recently he said it was the pattern experienced in other countries early last year, however, China was experiencing “a grim situation” with the virus at present.

4 thoughts on “NZ officials lie: “”Being up to date with boosters is the best thing you can do with all of these subvariants.””