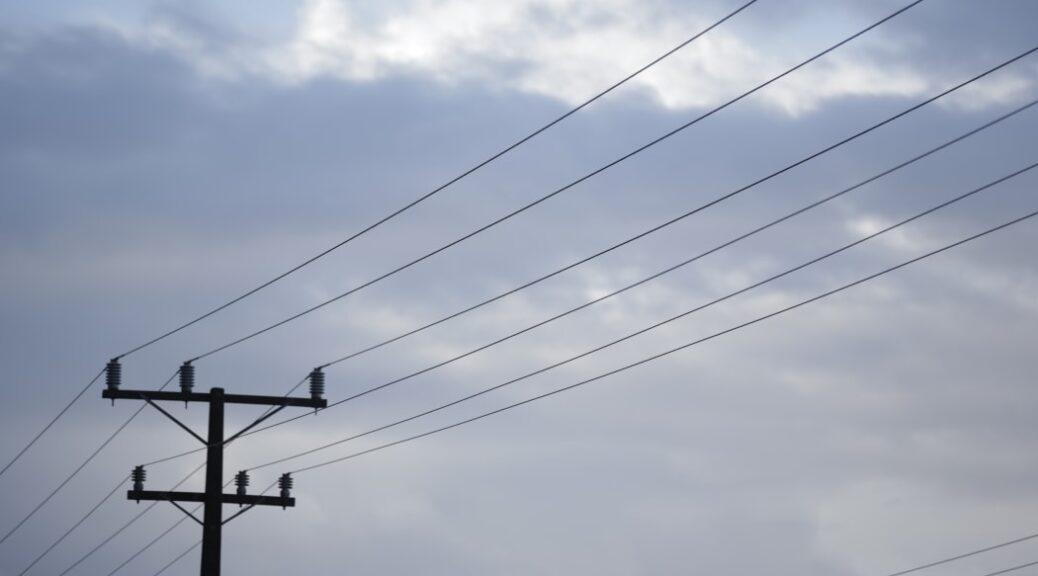 Yesterday’s brief power emergency is a good reminder for people to be prepared for power cuts, a consumer advocacy organisation says.

National grid operator Transpower issued an alert to power companies just before 8am on Thursday, warning of a risk of insufficient generation and reserves to meet demand.

Consumer New Zealand’s Paul Fuge said complacency about power outages is the downside of having a generally reliable system.

“People kind of get used to their power being reliable and we’re not prepared as we probably should be for situation… situations will arise despite best endeavours, you know there will always be a time when things don’t go according to plan or the weather doesn’t play ball or we get an emergency.”

Consumers should be aware of the risk of a power outage and ensure they’re prepared for one to happen at any time, he said.

The National Party said the vulnerability of power supplies was a huge concern.

Opposition spokesperson Nicola Willis said the Energy Minister’s main job was to keep the lights on, and the grid emergency showed that was at risk.

“National has been clear – we thought the decision to stop exploration for oil and gas was a bad one and we’re now seeing the consequences of that.

“We are now importing more coal from Indonesia than ever before and we’re seeing more insecurity in our energy supply as generators are less able to look to gas for a solution.”

Power restored to parts of Waikato

Power was restored to the substation at 11.15pm and the local lines company should have taken about 30 minutes to restore it to everyone, the generator said.